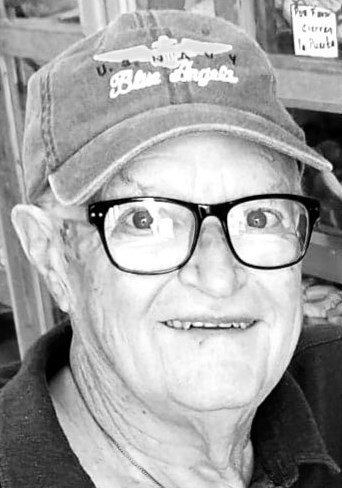 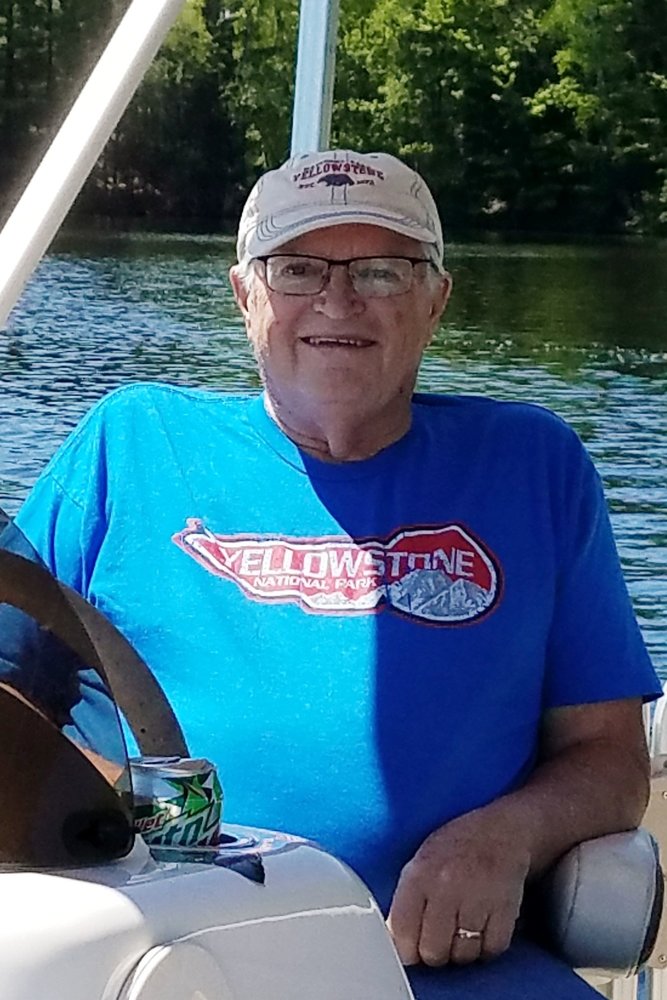 Age 71, of Marshfield, passed away with peace at home in a roomful of love, tears, support and prayer from his devoted wife and loving children on Saturday, November 24, 2018. At home was where Bob wanted to be.

His funeral service will be held at 6 PM on Sunday, December 2, 2018 at Zion United Methodist Church in Marshfield with Rev. Hyeok Won Kwon officiating. Family and friends are invited to gather on Sunday at the church from 3 PM until time of service. His family will gather privately for committal services at a later time. The honor of pallbearer belongs to Zachary and Grace Hardinger, Levi and Steven Batten.

Bob was born September 6, 1947 in Marshfield, the son of Lynn and Jean Batten. He graduated from Abbotsford High School later attending Mid-State Technical College and University of Wisconsin-Wood County both in Marshfield. Bob was proud to have served time in the Peace Corps in El Salvador from 1966 to 1968 and in Guatemala from 1968 to 1969. In both these regions, Bob gave of his time and talents teaching agricultural programs, animal health programs and 4-H. He married his best friend Jeanne Stieber on March 6, 1971 in Adams, WI. In 1987, Bob and Jeanne became owners and operators of Mill Creek Gardens located just south of Marshfield until their retirement in 2012.

His memberships included Zion United Methodist Church in Marshfield and Marshfield Area Jaycees. In 1981, Bob was inducted into the Jaycee International Senate. He lived by the Jaycee pledge that "service to humanity is the best work of life".

Bob loved traveling, especially vacationing in Mexico, spending time in Arizona and spending time being with family at the cottage in Phillips. He enjoyed settling in reading one of his mystery novels or doing woodworking with gifted and patient hands. Bob greatly appreciated farmers and agriculture. He commonly spoke about people needing to know where their food comes from. His love for nature was reflected in days spent at local, state and national parks. He often talked to the grandkids about taking care of the earth.

Survivors include his wife Jeanne, his daughter Elizabeth Hardinger, his son David Batten all of Marshfield; his grandchildren: Zachary, Grace, Levi and Steven; treasured friends, Julie and Riley and Nathan Degner; his two brothers: William (Geri) Batten of Amherst and Leslie (Bonnie) Batten of East Troy along with many other relatives, friends and business associates.

He was preceded in death by his parents.

In lieu of flowers, if desired, memorials in Bob's name are being accepted for a charity to be determined.

Jeanne and family wish to thank Dr. Chady Leon, the oncology staff of Marshfield Clinic and Marshfield Medical Center for the compassionate and unwavering care. A thank you also to Heartland Hospice and Hospice of the Valley whose staff provided loving care to Bob and family.

To send flowers to the family or plant a tree in memory of Robert Batten, please visit Tribute Store
Sunday
2
December

The honor of pallbearer belongs to Zachary and Grace Hardinger, Levi and Steven Batten.

Share Your Memory of
Robert
Upload Your Memory View All Memories
Be the first to upload a memory!
Share A Memory
Send Flowers