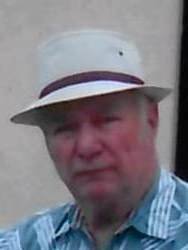 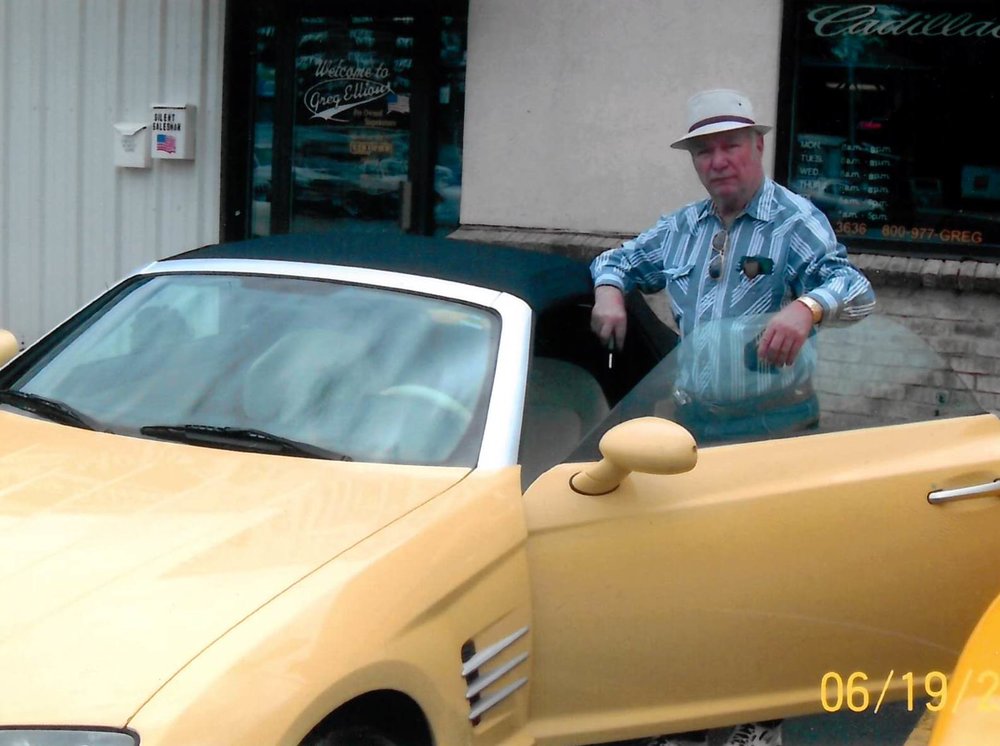 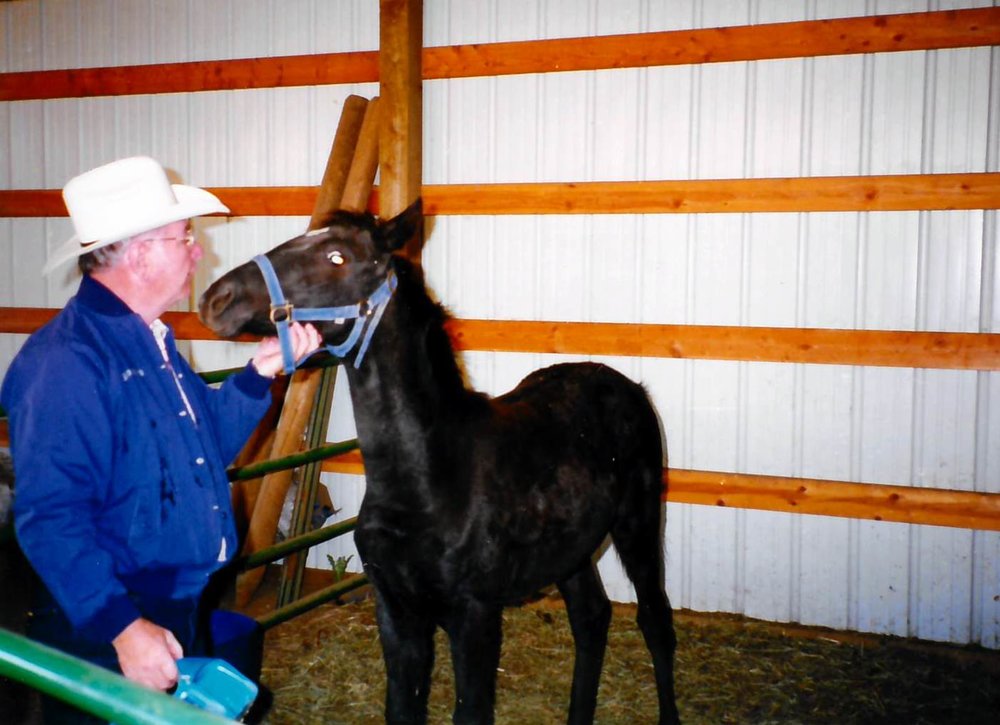 To honor George’s wishes, no services are to be held. He will be laid to rest with his parents in Saint Wenceslaus Cemetery in Milladore.

George was born March 27, 1931 in Milladore, the son of John August and Mary Kay (Konrath) Louis. He lived in the area of Milladore, Sherri, and Junction city as the family moved several times. He was an alter boy and received First Communion at Saint Wenceslaus church in Milladore. Due to hardship, George and his sisters were sent to Saint Joseph’s Orphanage in Green Bay. At 18, he began working at Miller Brewery in Milwaukee and retired from there at age 57 after 39 years. George moved out to Idaho briefly, then Asotin, Washington where he began to learn ranch work for free fulfilling his dream of becoming a cowboy.

He fell in love with Tennessee walking horses and began raising them. He rode with local ranchers on cattle drives in the mountains. George eventually returned to his home state of Wisconsin living in Marshfield. It was clear that apartment living did not agree with him. He purchased a small home outside of Owen where the locals referred to him as “Sports Car George” as he enjoyed driving a yellow, Chrysler Crossfire convertible and still had his horses. He also enjoyed hunting and guns, in particular he liked to study ballistics.

George is survived by his three sons, his two sisters and other relatives, cowboys and friends.

His arrangements are under the care of Life Tributes Funeral Home and Cremation Service-Spencer. Visit www.lifetributesfuneralhome.com to share thoughts and condolences.

To send flowers to the family of George Louis, please visit Tribute Store

Share Your Memory of
George
Upload Your Memory View All Memories
Be the first to upload a memory!
Share A Memory
Send Flowers