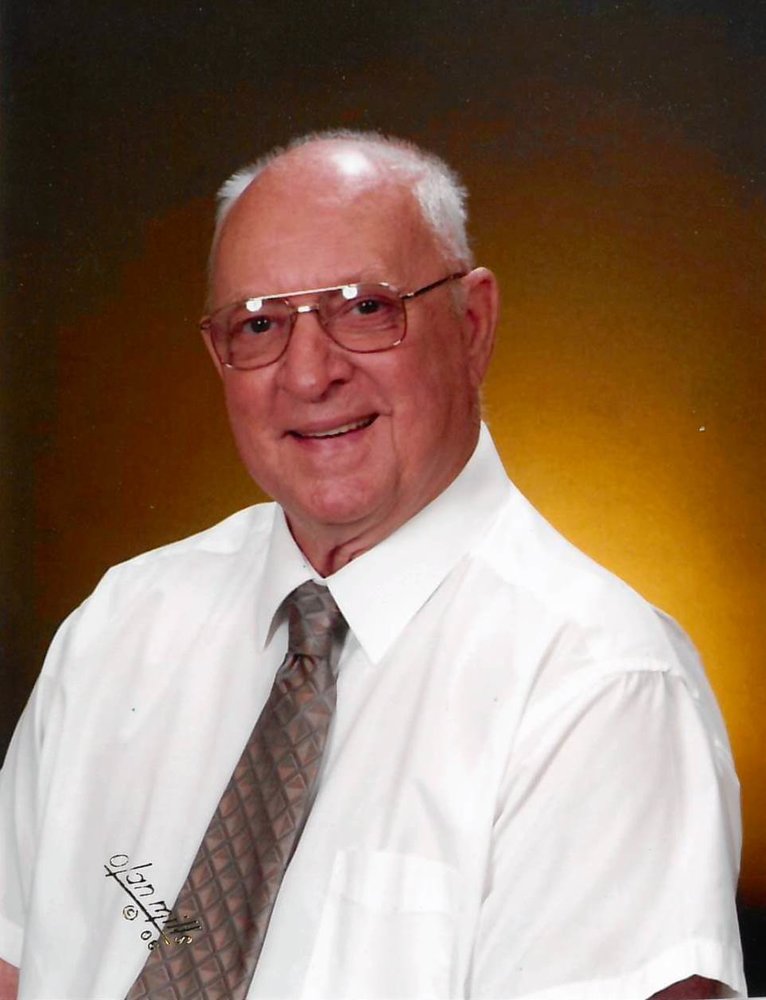 Age 84, of Spencer, passed away on Monday, April 8, 2019 at Marshfield Medical Center with family present at his bedside.

His funeral service will be held at 3 PM on Saturday, April 13, 2019 at St. John’s Lutheran Church in Spencer with Pastor Rebekah Tarras officiating. Burial will follow in West Spencer Cemetery in the Town of Sherman. Family and friends are invited to gather on Friday at Life Tributes Funeral Home in Spencer from 4 PM until 8 PM and again on Saturday at the church from 2 PM until time of services. The honor of pallbearer will belong to his granddaughters: Michelle Murphy, Jessica Nowaczyk, Trinity Seehafer, Taylor Christopherson and Ryley Jo Andres and his grandsons: Dayton Murphy, Kevin Murphy and Robert Murphy.

Donald was born on December 23, 1934 in Stevens Point, the son of George and Edna (Gerke) Murphy. He graduated from Butternut High School and went on to attend agriculture classes. He faithfully served his country in the United States Army during the Korean War. Donald was united in marriage to Carol Jeanette Setterman on April 20, 1955 and together they raised nine children. He worked for the Flambeau River Paper Company until Don and Carol moved their family to the Spencer area where they owned and operated a dairy farm. After retiring from farming, he worked for Marshfield Ag Station before finally retiring. They wanted to provide a better life for their kids. Sadly, Carol passed away August 23, 2017

His family was most important to Don and enjoyed spending time with them.  He raised quarter horses and enjoyed horse racing and was known as the man who could strike up a conversation with anyone. No matter what, you could always count on a joke from Don to lighten up your day.  His humor and light heartedness will never be forgotten.

Don belonged to The American Quarter Horse Association and currently still holds the World Record for bench press for an individual over age 65.

He was preceded in death by his wife Carol, his parents George and Edna, his son Robert, his sister Pat Squires.

If desired, memorials in Donald’s name can be directed to: The Carol and Robert Murphy Scholarship Fund at Spencer High School.

Share Your Memory of
Donald
Upload Your Memory View All Memories
Be the first to upload a memory!
Share A Memory
Send Flowers