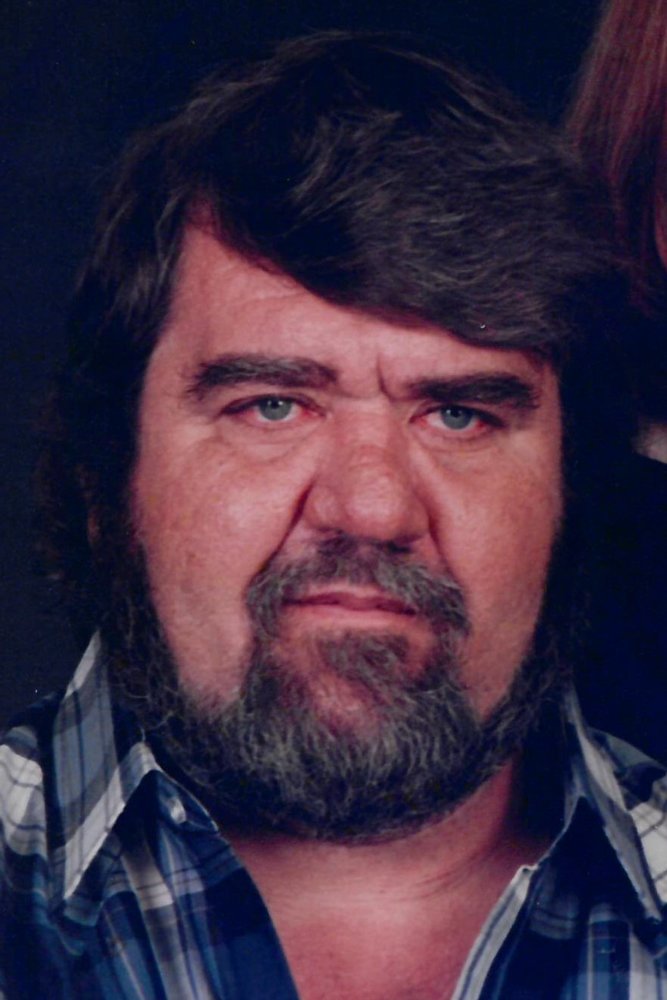 Age 67, of Stratford, passed away on Monday, July 8, 2019 at Marshfield Medical Center.

A Funeral Service will be held at 11 AM on Friday, July 12, 2019 at St. John’s Lutheran Church in Spencer with Rev. Rebekah Tarras officiating. He will be laid to rest in St. John’s Lutheran Cemetery in the Town of Brighton. Family and friends are invited to gather on Thursday, July 11, 2019 at Life Tributes Funeral Home in Spencer from 4 PM until 8 PM and again at the church on Friday from 10 AM until time of services. The honor of pallbearer belongs to Dan Foth, Chris Hein, Ben Jahnke, Jeremy Oelrich, Kyle Weiks and Brandon Weiler.

Douglas was born June 3, 1952 in Marshfield, the son of Arnold and Muriel (Hopfensperger) Oelrich. He was united in marriage to Jan Kilty on October 18, 1980 at St. John’s Lutheran Church.  Doug was employed as a truck driver for Jim Karau’s Lime Service located in Spencer.

Doug had a fondness for tractors of all kind; tinkering in the garage; being outdoors whether it was hunting or fishing or just grilling out with the family. He had a certain fondness for his two playful cats.

Douglas is preceded in death by his father Arnold, his brother Scott Oelrich and his sister Sandy Kilty.

The family is accepting memorials in Doug’s name for a charity to be determined later.

To send flowers to the family or plant a tree in memory of Douglas Oelrich, please visit Tribute Store
Thursday
11
July

Share Your Memory of
Douglas
Upload Your Memory View All Memories
Be the first to upload a memory!
Share A Memory
Send Flowers