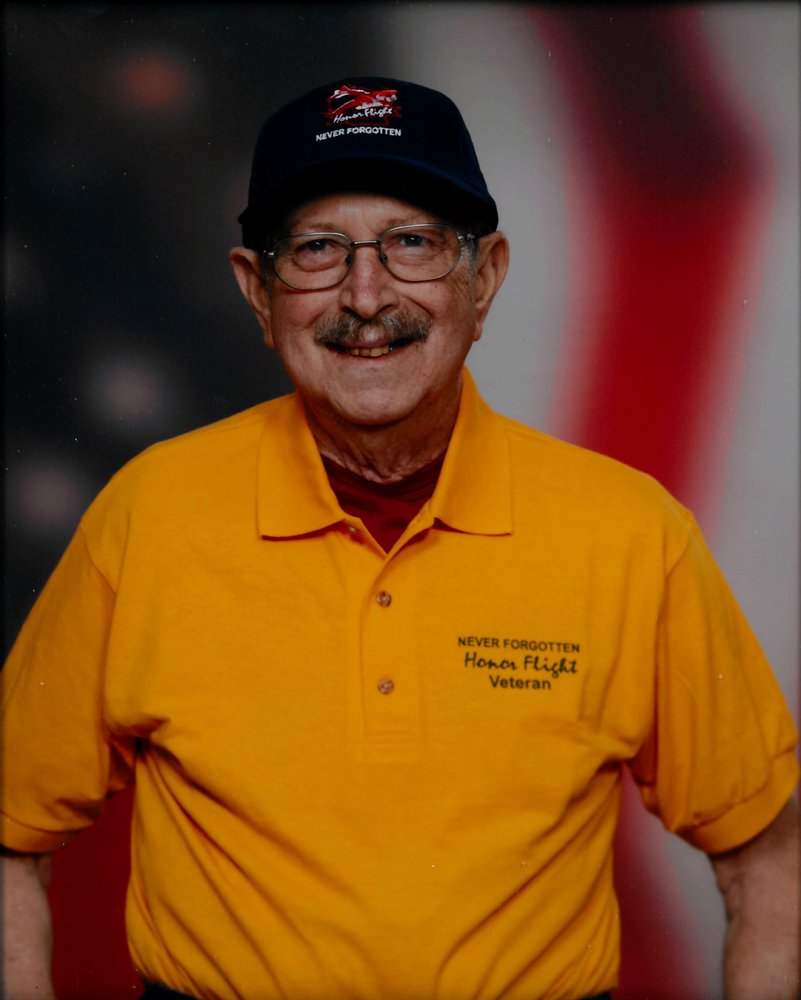 Age 70, of Marshfield, passed away at his residence surrounded by love from his family on Thursday, September 26, 2019.

Funeral services will be held at 1PM on Friday, October 4, 2019 at Life Tributes Funeral Home in Spencer with Rev. Mark Krueger officiating. Military honors conducted by the American Legion Post 54 of Marshfield will follow the services. Family and friends are invited to gather on Thursday at the funeral home in Spencer from 4PM until 8PM and again on Friday from 12noon until time of services. Lawrence will be laid to rest in Northern Wisconsin Veterans Memorial Cemetery in Spooner.

Larry was born on March 31, 1949 in Warrenton, VA, the son of Cecil and Frances (Long) Lomax. Before and after high school, he worked on the family farm, then decided to enlist in the United States Air Force serving this country faithfully for seven years and through the Vietnam War until his honorable discharge. On March 16, 1977 he was married to Debra Jettenberg in Goldsboro, NC. His work career included farming, being a welder and since 1999 employed at Paget Equipment Co. in Marshfield as their lead man/foreman.

His hobbies included relaxing and watching some TV whether it was the History Channel or the SIFI Channel, cheering on the Washington Redskins Football team and being a “master grill man” for family and friends. Larry was a member of the American Legion Post 54. He flew with Honor Flight Mission 34 on October 15th, 2018.

Survivors include his wife Debra of Marshfield; his children: Alyce Lomax of Alexandria, VA, Brian (Cynthia) Lomax of Spencer, Denise (Nathan) Witte of Loyal, Christina Carman-Lomax of Spencer, Corey (Tami) Lomax of Spencer; his grandchildren: Devan, Caleb, Brock, Parker, Alizabelle, Dylan, Kiyannah, Jazlyn, Holden, Tucker and Jetten; his brother Stephen (Jo Ann) Lomax of Rixeyville, VA along with many other relatives, co-workers and friends. Larry is further survived by his trusted dogs Harley and Bandit and his cozy cats Scooter and Fuzzy.

Larry was preceded in death by his parents.

If desired, the family is accepting memorials in Larry’s name for either The Never Forgotten Honor Flight, 4404 Rib Mountain Drive #234, Wausau, WI 54401, or for a charity to be determined later.

To send flowers to the family or plant a tree in memory of Lawrence Lomax, please visit Tribute Store
Thursday
3
October