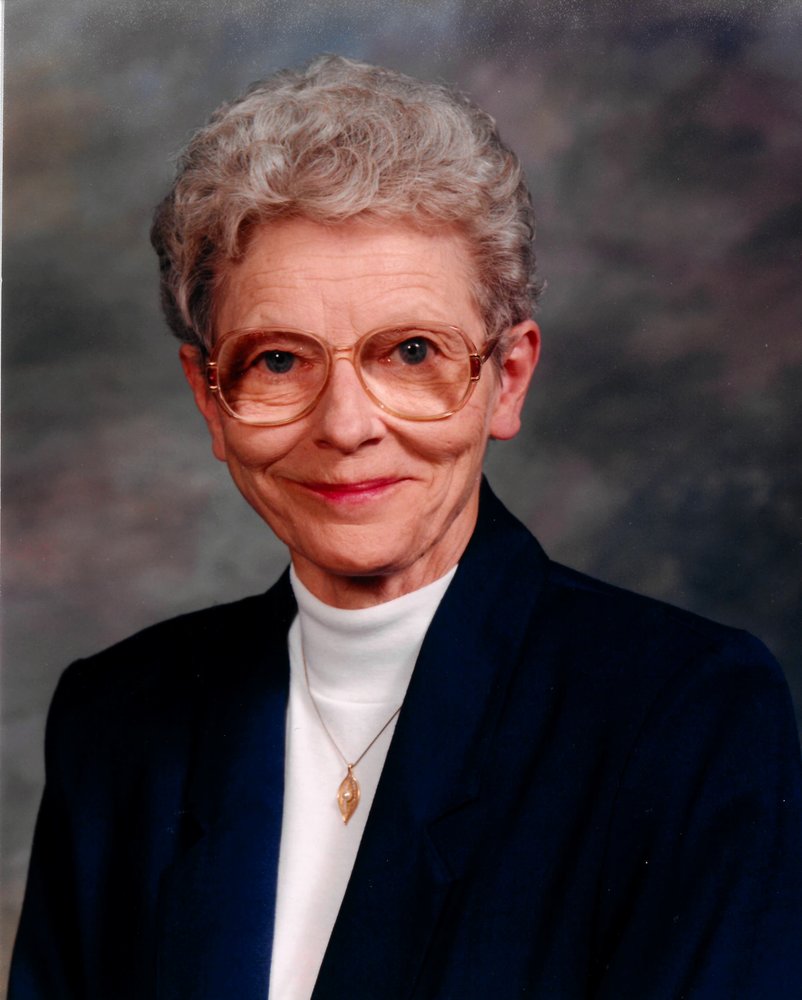 Maureen A. O’Brien, 82, Marshfield, passed away on Saturday, October 12, 2019 at Marshfield Medical Center in Marshfield.

A mass celebrating her life will be held at St. John the Baptist Catholic Church in Marshfield on Friday, October 25, 2019 at 3:00pm with visitation one hour prior to the service. Interment with her husband Tom will be in Sacred Heart Cemetery in Shawano, WI at a later date.

She and Tom enjoyed fishing, golfing, bowling, snowmobiling and camping. Mo continued her nursing career in Wausau, Milwaukee, and Oconto where she and Tom also owned the Snack Shack. After Tom died on May 3, 1974, Mo and their two children returned to Marshfield where she took classes at UWC-Marshfield and Milton College before resuming her career at St. Joseph’s Hospital where she enjoyed her work and the many talented, caring and wonderful co-workers. She retired in 1999.

Mo’s family was the center of her life and brought her much joy. She doted on her first grandchild Courtney for 12 years until 2001 when Kiara was born and shared the limelight. Grammy Mo’s became a second home to them. In 2014, Mo welcomed her adorable great granddaughter Aria Maureen O’Brien-Manders. In 2017, Annabelle Kathryn O’Brien-Manders arrived and shared the limelight with Aria. Mo was a lifetime sports fan following the Tigers and Dons locally and the Packers, Badgers, Braves, and Brewers and loved to talk about the great times of the 50’s and 60’s and attending the Rose Bowl to cheer on the Badgers. She enjoyed reading, her flowers, cooking and baking, and holiday feasts. Mo’s faith was a major part of her life and she credits the Sacred Heart of Jesus for helping her battle lung cancer. She always carried a rosary and prayed it daily.

Mo was grateful for all the support and assistance during her illness especially from her family and her sister Katie and “Brother” Pete as well as extended family and friends. Mo thanks each of you for the love and kindness shown.

She was predeceased by her husband Tom, parents Russell and Dora Sullivan and brother John L Sullivan.

A special thank you to Maureen’s good neighbors Sally, Dan and Dave for all their help through the years that made it possible for her to live in her home.

When I meet my Lord and Savior, I will give hugs for all of you to Mom and Dad and special love from you Cor and Mike to your Dad. Do not mourn for me, I had a wonderful life because of all of you. I’m excited and sad to be leaving you and moving on to eternal life and the unknown. If I can, I will watch over you and remind you of my love for you in any way I can. May God be with you until we meet again.

Maureen’s arrangements are under the care of Life Tributes Funeral Home-Spencer. Please visit www.lifetributesfuneralhome.com to share thoughts and condolences.

Share Your Memory of
Maureen
Upload Your Memory View All Memories
Be the first to upload a memory!
Share A Memory
Plant a Tree