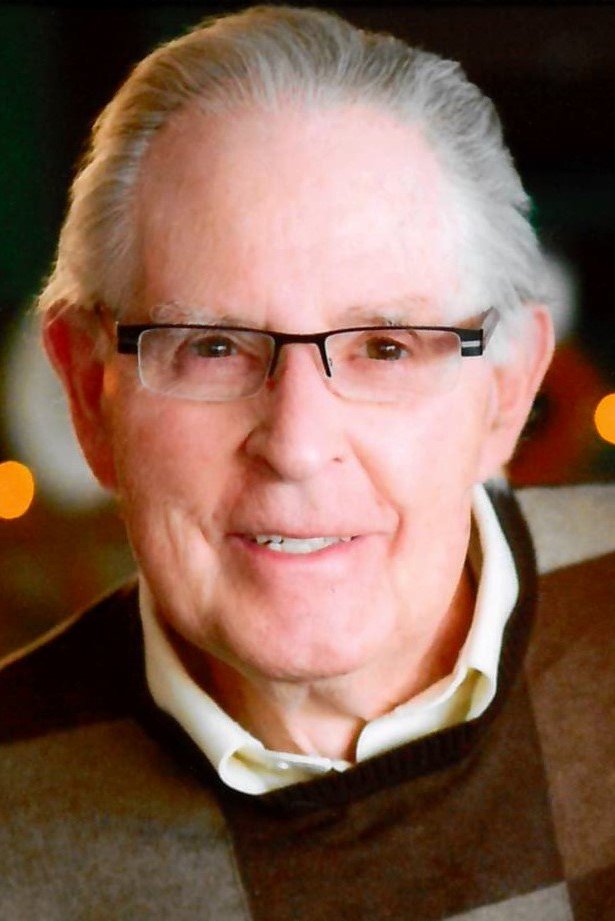 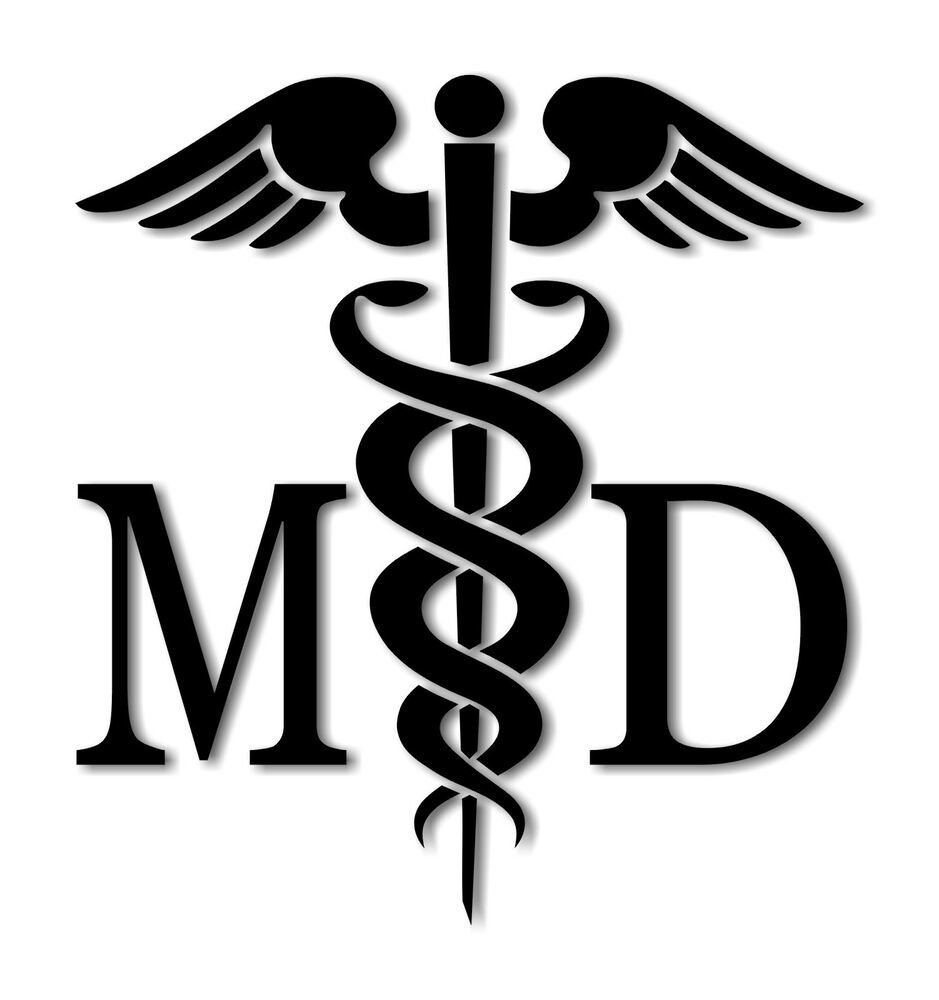 The family of Dr. Vanderspek appreciates the condolences from family and friends, but asks that no flowers be sent. Thank you!

Please share a memory of Hans to include in a keepsake book for family and friends.
View Tribute Book

Age 87, of Marshfield, passed away peacefully surrounded by his loving family Thursday, December 5, 2019 at Marshfield Medical Center in Marshfield.

A Celebration of Life will be held at 2 pm on Saturday, October 3, 2020. Due to extensive remodeling to Northridge Church, the Memorial Service for Dr. Vanderspek will be held at the former JC Penney store at 503 E Ives Street, Suite 100 in Marshfield. Pastor Preston Tippen, Pastor Allen Skroch and Pastor Jim Rickard will officiate. Family and friends are invited to gather for a visitation at the former JC Penney store in Marshfield from 12 noon until time of services.

He was born Johannes Gerardus van der Spek on June 14, 1932 in Nijmegen, The Netherlands, the son of Gerardus Hendricus van der Spek and Anna (van Raii) van der Spek. As the son of a career Marine Officer, Hans traveled extensively in his youth, attending as many as 22 different schools before obtaining his high school diploma in June of 1952 at the Municipal Gymnasium, Den Helder-The Netherlands. After high school he spent 3 years as a Green Beret Officer in the Dutch Army. While in the service, Hans contributed in rescue efforts during the severe floods of 1953 in Zeeland, The Netherlands. He was always proud of the many lives he saved. He went to medical school at Vrije University of Amsterdam, graduating in January of 1963. Dr. Vanderspek immigrated to the United States in 1963 with his first wife (JosMarie) changing his name to Hans Gerard Vanderspek. He proudly became a U.S. citizen in 1968. He interned at Swedish-American Hospital in Rockford, Illinois until 1964 and then went to the Mayo Clinic for a Neurosurgery residency. He was certified by the American Board of Neurological Surgery in November 1975. He returned to Rockford, where he had a private practice. In 1979, he joined Marshfield Clinic and practiced there until his retirement in 2002. On November 24, 1990, Dr. Vanderspek was united in marriage to Marlene Ernst in Marshfield. They shared 29 united years of love and togetherness.

He was a member of Northridge Church in Marshfield as well as a Board Member of R.A.I.N Ministries (Resurrection Apostolic International Network) based in Maple Grove, MN.

During his free time, Dr. Vanderspek enjoyed long-distance swimming and high diving, sailing, biking, walking, reading and spending time working around the house. He traveled with his devoted wife Marlene throughout the United States as well as many other countries. His most meaningful trip was to Israel in 1998. He and Marlene explored the Holy Lands and were baptized in River Jordan.

He is lovingly survived by his wife Marlene of Marshfield; his daughter, Tamara (Peter) Ehret and their children Natalie and Allison of Austin, TX; his son, Paul (Barb) Vanderspek and their child Mei of Lafayette, CO; his step-son, Erik (Mishan) Schlagenhaft and their children Andon and Tianna of Marshfield; his step-daughter, Stacey Schlagenhaft of Long Beach, CA. He is further survived by his half-brothers Gerard and Chris van der Spek, both of The Netherlands; his brothers and sisters-in-law Kedrin Ernst-Dallman of Stratford, Lloyd (Janet) Ernst of Oakland, CA, Adele Ernst of Pacific, WA, Christine (Dave Keel) Haley of Marshfield, Lee (Sandy) Ernst of Newark, DE and Carol (Roger Korth) Ernst of Marshfield.

The family extends their appreciation and heartfelt gratitude to: Three Oaks Care Center and Atrium Post-Acute Care, both in Marshfield and to the staff and care providers at Marshfield Medical Center Emergency Department and 4North.

In lieu of flowers, memorials are being accepted by the family in Dr. Vanderspek’s name to Northridge Church in Marshfield, MCHS Foundation to benefit Music Therapy and to R.A.I.N. Ministries https://rainministries.org/.

My life was like a journey down a long and winding road.

My path unique, with twists and turns no other feet had strode.

I shared my road with many as I walked from day to day.

Sharing treasured moments as we walked along life’s way.

And then, one day I saw my road was coming to an end.

Because the road was rough, I leaned on family and friends.

They helped to carry me along; We knew the end was near.

And though our hearts were often sad, our faith dispelled our fear.

I reached the end and there I saw a gate flung open wide.

And when I looked beyond the gate, Jesus stood inside.

He took my hand and walked me through.

Your rewards are all around you. They’re yours for eternity!”

The gate then closed with me inside and you still looking through.

And then you had to walk away. God still has work for you.

For he designed your road ahead. Let His truth be your guide.

And at your gate, Jesus and I will welcome you inside.

Hans’ arrangements are under the care of Life Tributes Funeral Home-Spencer. Please visit www.lifetributesfuneralhome.com to share thoughts and condolences.

Share Your Memory of
Hans
Upload Your Memory View All Memories
Be the first to upload a memory!
Share A Memory