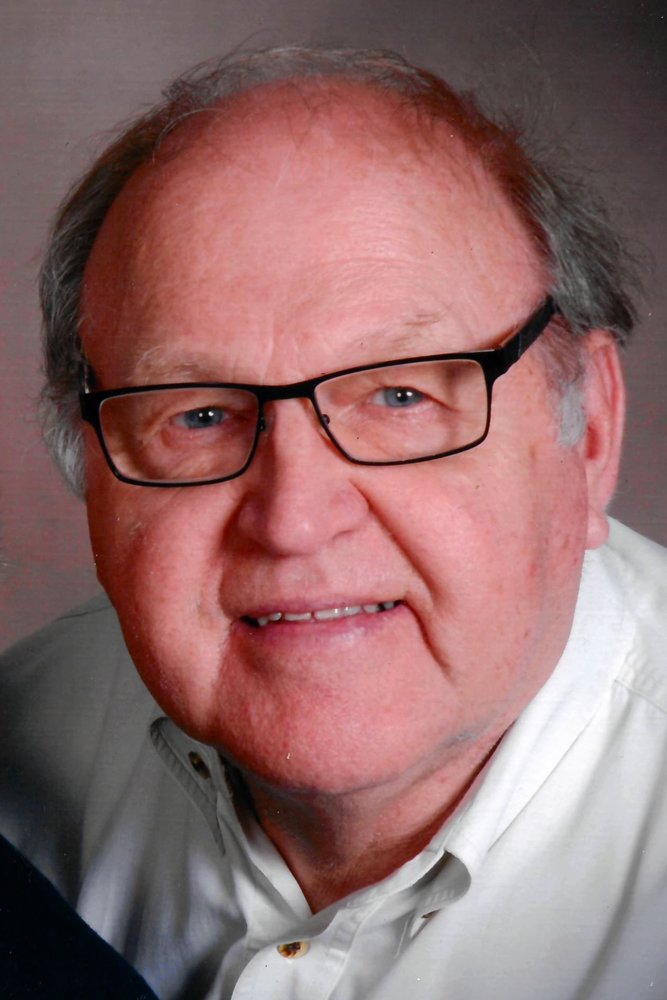 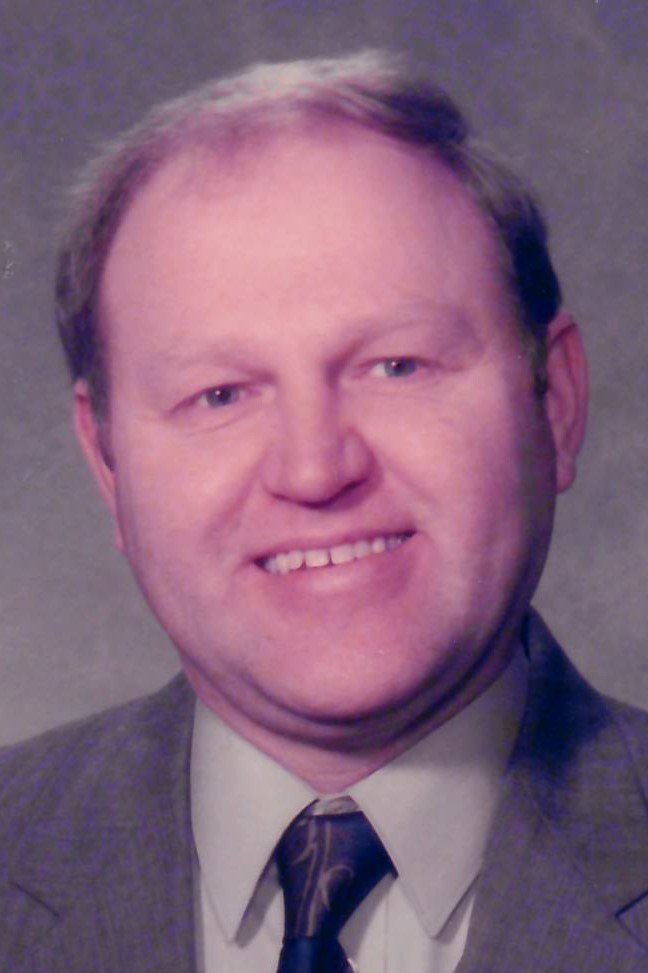 Jerold J. (Jer) Bohman of Marshfield died on Sunday afternoon, December 15, 2019, at Marshfield Medical Center - Marshfield Clinic in the Palliative Care Unit, where he was admitted on Thursday, December 12.

A Mass of Christian Burial will be celebrated at St. John the Baptist Catholic Church on Monday, December 30, at 10:30 a.m. by the Reverend James Weighner, Pastor. Music will be provided by Cathy Heuer, accompanied by the Funeral Choir of St. John’s. Burial will be at Gate of Heaven Cemetery with military honors. Pall bearers are his brother-in-law, James Doebereiner; nephews, Rick Bohman, Dan Doebereiner, and Jon Patefield. Visitation will be Sunday, December 29, from 4:00 to 7:00 p.m., at Life Tributes Funeral Home and Cremation Center in Spencer, and again, one hour before Mass on Monday. A Knights of Columbus rosary will be recited at 6:30 PM on Sunday, December 29th at Life Tributes Funeral Home.

Jerold Joseph Bohman was born on February 20, 1944, at St. Joseph’s Hospital, Marshfield, Wisconsin, the third child of four children born to William Joseph Bohman and Marie Johanna (Niemann) Bohman. Jerold graduated from Marshfield Senior High School in 1962.  He served his country in the 32nd Artillery Red Arrow Division from 1965 to 1971. He attained the rank of Staff Sergeant prior to his honorable discharge.

On July 16, 1966, Jerold married Mari Elizabeth Patefield at St. John the Baptist Catholic Church in Marshfield. Their children are Christine (Crys) Ellen Bohman (Anthony) Cina, and Carolyn (Carrie) Ann Bohman, both of Madison, and their son, Rob Patrick Bohman of Marshfield. They survive.

Jerold began his career as a meat cutter and eventual partner at Gordy Koller’s South Side Market in 1965. He continued working as a meat cutter at Rainbow Foods in 1987, retiring from Festival Foods in Marshfield in 2006 at the age of 62.

In 1993,  Jer and Mari were part of the beginnings of the Hannah Center, a maternity home and women’s center in Marshfield. As resident directors, Jer and Mari lived at the Hannah Center for 13 years, afterward serving on the board of directors for five years. During their tenure, they provided a home to 120 women and their children. Jer’s gentle persona, absolute respect for each young woman and his quirky sense of humor combined to provide a safe haven. The couple were recipients of the Gospel of Life Award from the Diocese of La Crosse in 1997.

Jerold’s surviving siblings include Joyce (Darryl) Clauson, of Wisconsin Rapids and Marge Jones of Bellevue, Ohio. He is further survived by in-laws Patricia McDonald,  Jim and Kathy Doebereiner, all of Marshfield, and Bill and Karen Patefield of Albany, Minnesota. Jerold was predeceased by his brother Marvin, sister-in-law Jeanette (Haza) Bohman and brother-in-law, Walter Jones of Bellevue, Ohio.

Please pray for the soul of Jerold. Mass stipends in his name are encouraged; memorials may be made in his name to St. John the Baptist Catholic Church of Marshfield, Wisconsin.

Jerold's arrangements are under the care of Life Tributes Funeral Home-Spencer and we thank you for your military service. Please visit www.lifetributesfuneralhome.com to share thoughts and condolences.

Share Your Memory of
Jerold
Upload Your Memory View All Memories
Be the first to upload a memory!
Share A Memory
Send Flowers