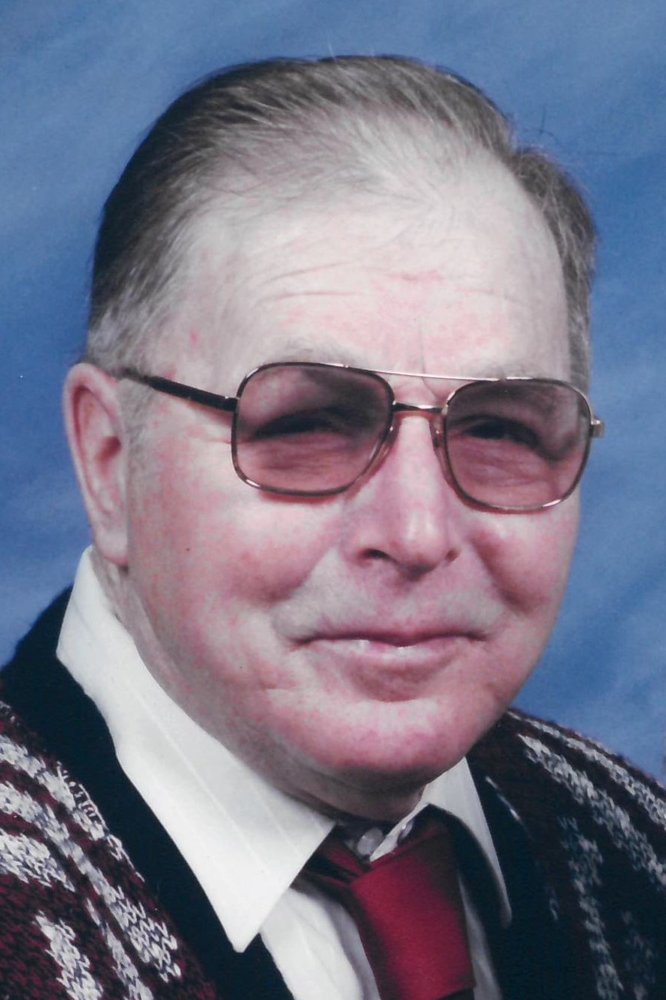 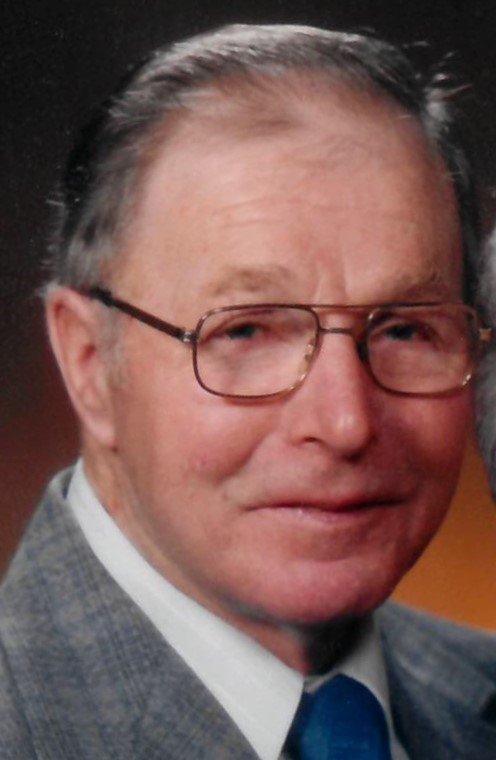 Age 91, of Colby, passed away while surrounded by his family on Tuesday, December 17, 2019 at The Waterford at Colby.

A Memorial Service will be held at 11 AM on Monday, December 23, 2019 at Life Tributes Funeral Home in Spencer with Rev. Mark Neumann officiating. Family and friends are invited to gather at the funeral home on Monday from 9 AM until time of services. Private committal services will be held at a later time. Gene’s pallbearers will be Michael, Steve, Matthew Johnson, John and Bryan Beck and Michael Perkins. His honorary pallbearer will be Christopher Brecke.

Gene was born on April 10, 1928 in the Town of Holton, the son of Herman and Viola (Johnson) Ridderbush. He attended Pine Valley Country School in Deer Creek. On February 12, 1955, he was united in marriage to Mae Belle Bremer at the Community Evangelical Church in Medford. Gene and Mae owned and operated a dairy farm in rural Abbotsford while raising their five children.

His hobbies included tending and caring for flowers and vegetables for a local greenhouse as well as caring for his own vegetables and beautiful flowers of every kind.  He was always willing to help neighbor farmers with tractor work.  His children remember their dad spending time and playing with them “in between chores of course”. Gene and Mae also enjoyed traveling together.

He was preceded in death by his parents, .his wife Mae who passed away in 2016, two sisters: Shirley Kelly and Joyce Pitzke and one brother Donald Hander.

Gene’s arrangements are under the care of Life Tributes Funeral Home-Spencer. Please visit www.lifetributesfuneralhome.com to share thoughts and condolences.

Private committal services will be held at a later time.

His honorary pallbearer will be Christopher Brecke.

Share Your Memory of
Gene
Upload Your Memory View All Memories
Be the first to upload a memory!
Share A Memory
Send Flowers