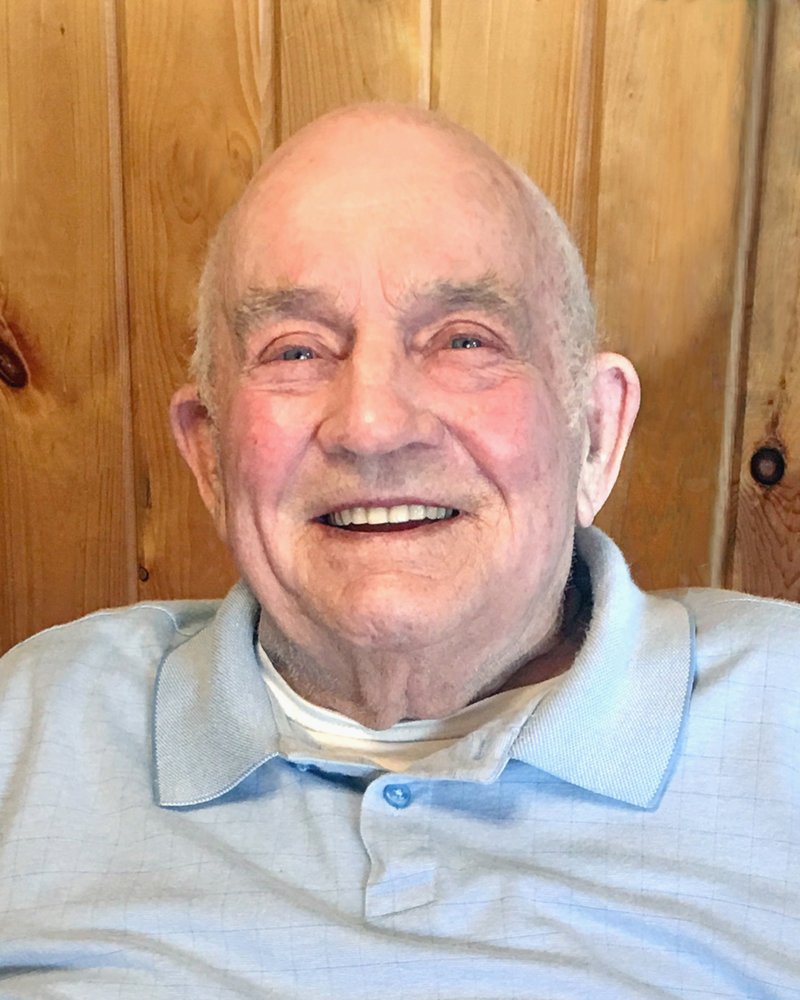 Age 87, a resident of Wells Nature View in Marshfield, died on Thursday, December 19, 2019 surrounded by his family in the Palliative Care Unit at Marshfield Medical Center. A Mass of Christian Burial will be held at 11 AM on Thursday, December 26, 2019 at Christ the King Catholic Church in Spencer with Rev. Barry Saylor officiating. Bonnie Jakel will be the organist for the Christ The King Funeral Choir. His visitation will be held on Thursday at the church from 9AM until time of services. Burial will take place in the West Spencer Cemetery with military rites will be conducted by the Loyal American Legion Post 175. The honor of pallbearer belongs to his grandsons Casey Miller, Kaleb Miller, Jeff Bubolz, Greg Bubolz, Jaron Olson, Luke Olsen, Josh Gumz, Isaac Gerke and an honorary pallbearer Kevin Bubolz. Ray was born October 20, 1932 in Loyal, the son of Joseph and Rosalind Miller. He was a 1950 graduate of Loyal High School and a veteran of the U.S. Marines, serving during the Korean Conflict from 1951 thru 1954. On November 3, 1956, he married Norma Jane Wesneski in Loyal who passed away on February 21, 1996. Later he married Delores E. LaBarge on November 27, 1999, who passed away on August 25, 2016. Raymond previously worked in roofing and construction and in 1970, he moved his family to the Chili area and operated a pig farm until retiring in 1997. Ray enjoyed playing cribbage and sheepshead and going deer hunting and fishing. Raymond is survived by his seven children: Steven (Linda Sue) Miller of Cumming, GA, Ken Miller of Marshfield, Kathy (David) Bubolz of Stratford, Sue (Dave) Thurs of Edgar, Dawn (Rodney) Gumz of Edgar, Dori (Bill) Olsen of Arpin and Janalee (Carl) Gerke of Galesville. He is also survived by 15 grandchildren and 7 great-grandchildren. He is further survived by three sisters Betty Smrecek, Greenwood, Sally Sebold and Jane Frankwick, Marshfield and a stepbrother Carlton Beaver, California. He is predeceased in death by his wives; a son-in-law Patrick A. Olson, two brothers: Arnold and Norman Miller and his parents. If desired. his family is accepting memorials in Ray’s name to be directed to Christ The King Catholic Church for Masses or for future building projects. His arrangements are under the care of Life Tributes Funeral Home-Spencer and we thank you for your service. Visit www.lifetributesfuneralhome.com to share thoughts and condolences. It broke my heart to lose you, but you didn’t go alone, for part of me went with you, the day God took you home. Until we all meet again, may God hold you in the palm of his hand.
To send flowers to the family of Raymond Miller, please visit Tribute Store
Thursday
26
December

Share Your Memory of
Raymond
Upload Your Memory View All Memories
Be the first to upload a memory!
Share A Memory
Send Flowers