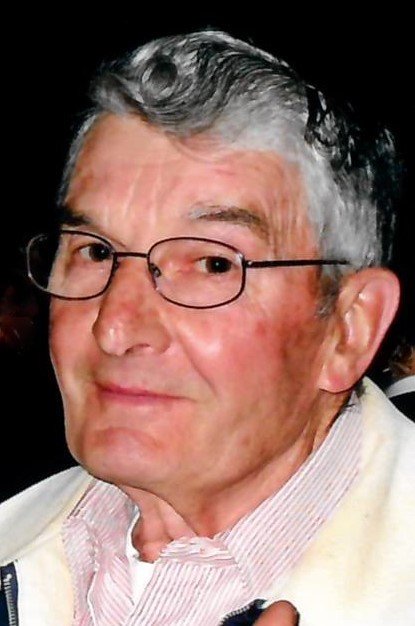 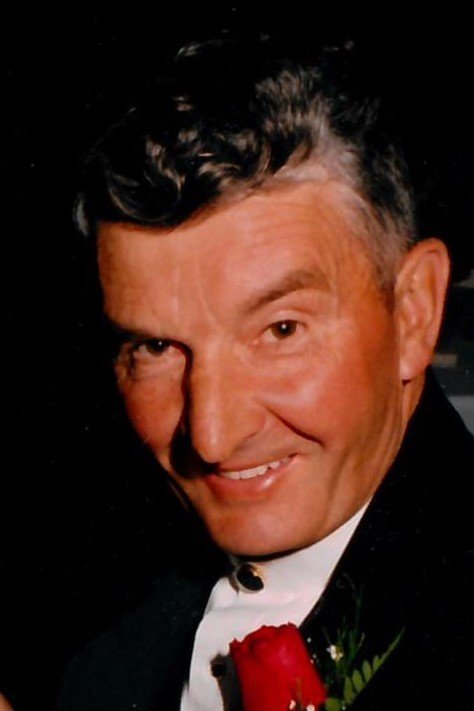 Robert G. “Bob” Boor Age 87, of Athens, passed away on Friday, December 27, 2019 at Abbotsford Health Services. A Mass of Christian Burial will be celebrated at 11AM on Thursday, January 2, 2020 at Saint Louis Catholic Church in Dorchester with Rev. Timothy Oudenhoven officiating. Burial will take place in Evergreen Cemetery in Medford. Family and friends are invited to gather on Thursday at the church in Dorchester from 9AM until time of services. The honor of pallbearer belongs to Anita Boor, Ben Boor, Zach Boor, Lizzie Boor, Megan Geffers, John Boor, Kimberly Palsgrove, Brandon Boor, Addison Schafer and Chloe Schafer. Bob was born December 20, 1932, the son of George and Otillia (Erl) Boor. Bob faithfully served his country in the United States Army from 1953 until his honorable discharge in 1955. On June 6, 1959, Bob was united in marriage to Hildegard T. Gobernatz at Holy Rosary Catholic Church in Medford. Together they owned and operated a dairy farm in rural Dorchester until their retirement. They later relocated in the Town of Bern in Marathon County. Hildy passed away September 19, 2016. He was a member of Saint Anthony Catholic Church in Athens and a former member of Saint Louis Catholic Church in Dorchester. Bob enjoyed farm work, being a master of “fixing things” and spending time in the woods logging and making firewood. He is survived by his children: Joe (Mary) Boor of Dorchester, Gary (Barb) Boor of Osseo, Paul (Susy) Boor of Hutchinson, MN, Bill (Debbie) Boor of Poynette, Dick (Lori) Boor of Cedarburg and Julie (Jeremy) Schafer of Stratford. Bob is further survived by 10 grandchildren: Kimberly (Jonathon), Brandon, Anita (John), Ben (Nicole), Zach, Elisabeth, Megan (Luke), John, Addison and Chloe; his two sisters Gloria (Toby) Kostick of Bruce and Donna (Marion) Wnek of Wittenberg; a sister-in-law Beverly Boor along with many other relatives and friends. Bob was preceded in death by his parents, his wife Hildy and one brother Thomas. The family extends their sincere appreciation to the staff of Abbotsford Health Services, Colby Retirement Community , Marshfield Medical Center and Hope Hospice and Palliative Care, Inc for the wonderful care provided to their father. His arrangements are under the care of Life Tributes Funeral Home-Spencer. Please visit www.lifetributesfuneralhome.com to share thoughts and condolences.
To send flowers to the family or plant a tree in memory of Robert Boor, please visit Tribute Store
Thursday
2
January