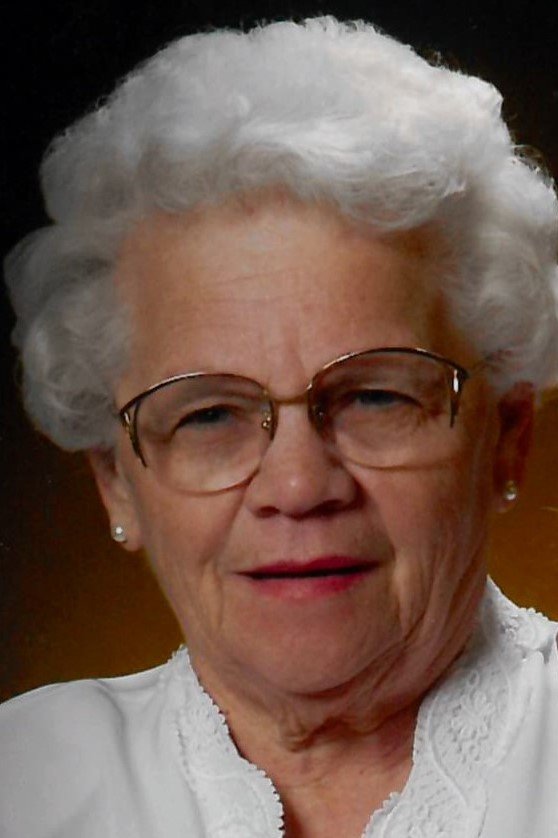 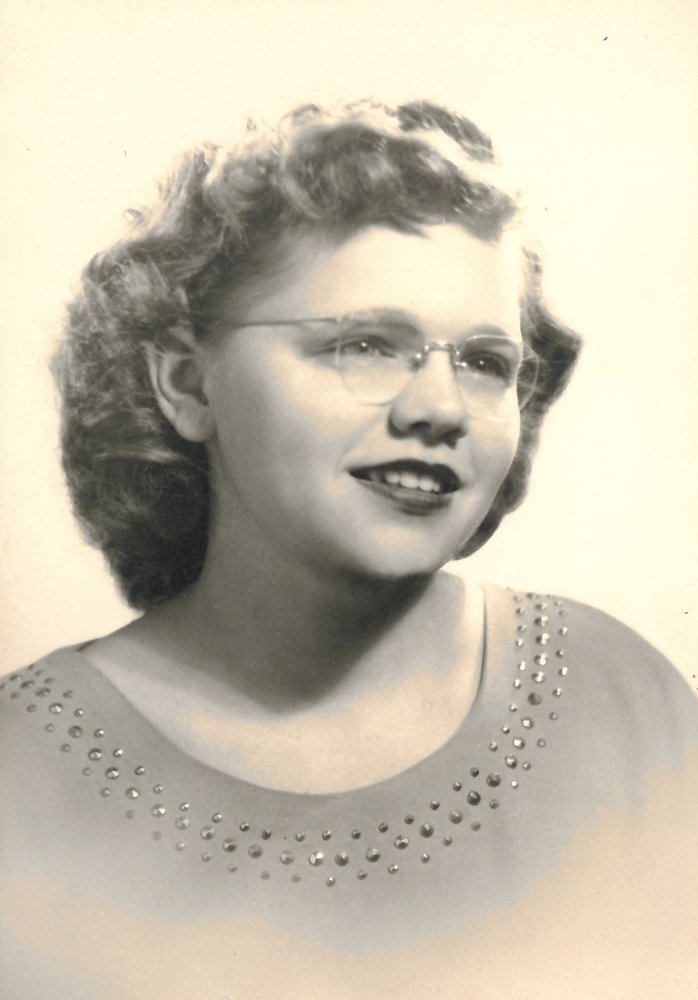 Carol J. Kasper Age 89, of Marshfield formerly Spencer, passed away peacefully on Tuesday, January 21, 2020 at Wells Nature View in Marshfield. A Memorial Service will be held at 3 PM on Friday, January 31, 2020 at Spencer United Methodist Church in Spencer with Ronald W. Tomlinson officiating. The family will receive relatives and friends on Friday at the church from 1:00 until time of services. Committal services will be held privately at a later time. Carol was born on November 13, 1930 in Spencer, the daughter of Edward and Anne (Dittner Dahl) Fravert. She attended and graduated from Spencer High School. On June 10, 1950, Carol was united in marriage to Norman M. Kasper at Spencer United Methodist Church and they resided in Spencer for their entire marriage. Together they owned and operated Kasper Shoe and Sporting Goods Store located in Spencer. Sadly, Norman passed away on October 11, 2013. Carol enjoyed singing, sewing, playing cards and most of all, spending time with her family. She was an active member of Spencer United Methodist Church, leading the choir from the time she was 18 until into her 70s. She also taught Sunday School, was a member of the United Methodist Women and held several other positions within the church. Her passion was music. Some of her favorite memories are singing with the Sweet Adeline’s chorus and Quartet, competing and performing across the state. Carol is survived by her children: Jane (Gregory Alexander) Kasper of Easton, MD, Julie (Corey) Beyreis of Spencer and Glen (Pam) Kasper of Tomah; her six grandchildren: Patrick (Brooke) Krause, Daniel (Sarah) Krause, Katie (Justin) Reinwand, Michael (Sara) Krause, Brandon Kasper and Astin Kasper; her six great-grandchildren: Jaela, Khiah and Vander Krause, Rayna and Will Reinwand and Lily Krause; her sisters Loretta (James) Driscoll of Fond du Lac and Darla Smith of Spencer and her brother Duwayne Fravert of Marshfield. She is preceded in death by her husband Norman; parents Edward and Anne; brothers Ed Fravert and Lee Fenhouse and son-in-law Steve Krause. The family sincerely thanks Wells Nature View Assisted Living in Marshfield for all they have done in the care and love of our Mother. In lieu of flowers, memorials are being accepted in Carol’s name to Spencer United Methodist Church or the Lucille Tack Center for the Arts. Carol’s arrangements are under the care of Life Tributes Funeral Home-Spencer. Please visit www.lifetributesfuneralhome.com to share thoughts and condolences.
To send flowers to the family or plant a tree in memory of Carol Kasper, please visit Tribute Store
Friday
31
January

To be held privately at a later date.

Share Your Memory of
Carol
Upload Your Memory View All Memories
Be the first to upload a memory!
Share A Memory
Send Flowers
Plant a Tree