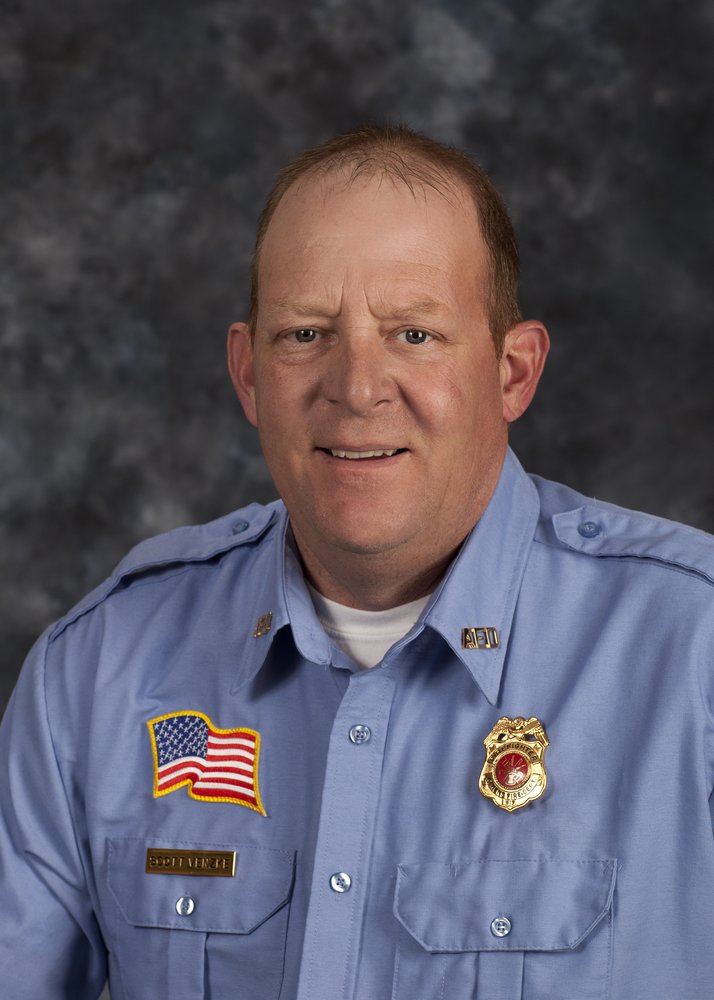 Scott Marvin Venzke Age 55, of Athens, passed away on Friday, January 24th at home surrounded by his family after a yearlong courageous fight against cancer. A Memorial Service will be held at 1 PM on Saturday, February 1, 2020 at the Athens Community Hall with Rev. Mark Schwalenberg officiating. Family and friends are invited to gather for a Celebration of Life from 10 AM until time of services. Scott will be laid to rest in the Athens Lutheran Cemetery following the service with a buffet luncheon to start after returning from the cemetery. The honor of pallbearer belongs to Kenneth Punke, Scott Krueger, Kurt Denzine, Brad Willemssen, Ronnie Lavicka, Brian Lavicka, and Mike Gauerke. Scott was born on November 6, 1964 in Wausau, the son of Marvin and Nathlie (Schmitt) Venzke. He attended Trinity Lutheran School and graduated from Athens High School in 1983. On May 20, 2006, Scott was united in marriage to Kristine Pittsley in Athens. He was employed with the Marathon County Highway Department and a Captain with the Athens Fire Department. He was a member of Trinity Lutheran Church in Athens. Scott’s hobbies included being outdoors working on his meticulously maintained yard, hunting whitetail bucks, coyotes or turkey, fishing and most of all spending time with Kris, Dakota and his beloved dog Buddy. He is survived by his loving wife Kristine; his favorite hunting partner, son Dakota (Kaitlyn Brooks); his mom Nathlie and his sister Renee (Joe) Tessmer and their children Gunnar (Jordan Bornheimer) and Lane (Bailey Seubert), all of Athens. He is further survived by his mother/father in-laws Sandra (Ronald) Borth of Scandinavia, Wisc. and Carrol (Lisa) Pittsley Jr. of Weston; his brothers-in-law Todd Pittsley and his children Jaime (Ashley), Jake (Haili) and Jenna; and Ken (Leigh) Pittsley and their son Dylan, all of Wausau; his sister-in-law Alesha (Tyler) Kraemer and their daughter Ella of Kronenwetter; his Athens Fire Department Family, and many other relatives and friends. Scott was preceded in death by his dad, Marvin. In lieu of flowers, memorials are being accepted in Scott’s name for a charity to be determined at a later date. Scott’s arrangements are under the care of Life Tributes Funeral Home-Spencer. Please visit www.lifetributesfuneralhome.com to share thoughts and condolences.
To send flowers to the family or plant a tree in memory of Scott Venzke, please visit Tribute Store
Saturday
1
February

Scott will be laid to rest in the Athens Lutheran Cemetery following the service with a buffet luncheon to start after returning from the cemetery.

Share Your Memory of
Scott
Upload Your Memory View All Memories
Be the first to upload a memory!
Share A Memory
Send Flowers
Plant a Tree