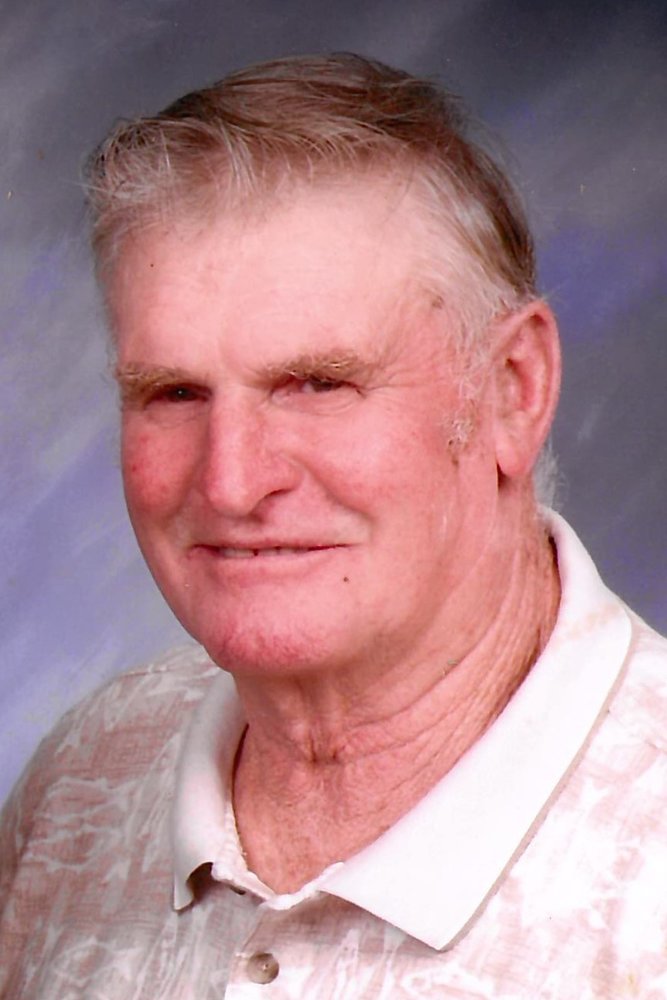 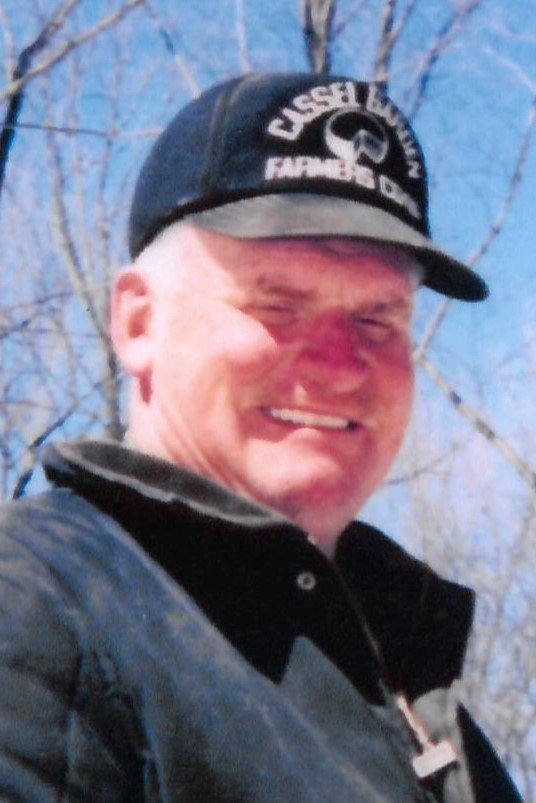 Kenneth A. Dahlke “Papa Dahlks” Age 84, of Edgar, passed away on Saturday, January 25, 2020 in Palliative Care at Marshfield Medical Center. A Mass of Christian Burial will be celebrated at 11:30 AM on Thursday, January 30, 2020 at Saint John the Baptist Catholic Church in Edgar with Rev. Thomas Huff officiating. Ken will be laid to rest in the parish cemetery. Family and friends are invited to gather on Wednesday at the church in Edgar from 4 PM until 7 PM and again on Thursday at the church from 10:30 AM until time of services. The honor of pallbearer belongs to Jeff Brodjeski, Brian Brodjeski, Chuck Krebsbach, Chris Dahlke, Garland Dahlke, Paul Dahlke, Ed Stencil, Jr. and Jason McKee. Ken “Papa Dahlks” was born November 17, 1935 on the home farm in the Town of Frankfort, Marathon County, the son of Bruno and Margaret (Sazama) Dahlke. He attended a small country school and St. John’s Parochial School. Ken was united in marriage to Diane McKee on September 10, 1960 at Saint John the Baptist Catholic Church in Edgar. Ken and Diane owned and operated a 2nd generation dairy farm in the Town of Frankfort. His hobbies included playing cards, especially Sheepshead, often times bartering for candy bars that he kept in a drawer for the grandkids, fishing trips and deer hunting, listening to Molly B Polka Music Show on the radio and spending time with his grandchildren. He was a quiet man of few words but was known for his “famous head nod”. He will be sadly missed. Survivors included his wife Diane Dahlke of Edgar; his children: Cheryl (Joseph) Schreiner of Athens, Steven (Vicki) Dahlke of Edgar and Scott (Kari) Dahlke of Edgar; his grandchildren: Lynn Schreiner, Katie (Kevin) Murkowski, Heather Schreiner, Hannah Dahlke, Isaac Dahlke, Devin Dahlke, Ryleigh (fiancé Cody) Dahlke, Austin Dahlke and Kendalyn Dahlke; two great-grandchildren: Easton and Jase; two sisters: Elaine Brodjeski of Wausau and Judy Totzke of Edgar and two sisters-in-law Pat Dahlke of Oak Creek and Colette Dahlke of Wisconsin Rapids along with other nieces, nephews, other relatives and friends. Ken was preceded in death by his parents, a son Kevin, his brothers: Raymond, Clement, Robert and Joseph and a sister Marie Krebsbach. In lieu of flowers, the family is accepting memorials in Ken’s name for a charity to be determined. The Dahlke family extends their heartfelt appreciation to the doctors and staff members in the ER, CCU and Palliative Care departments at Marshfield Medical Center for their care and compassion shown to Ken and the family. Also, to his granddaughter, Ryleigh Dahlke, for her love and support never leaving his bedside. She wasn’t going to leave his bedside until “Grandpa went to his new home in Heaven.” Thank you to his wife, Diane, for taking such great care of him so he could stay at home. Arrangements are under the care of Life Tributes Funeral Home-Spencer. Please visit www.lifetributesfuneralhome.com to share thoughts and condolences.
To send flowers to the family or plant a tree in memory of Kenneth Dahlke, please visit Tribute Store
Wednesday
29
January

Share Your Memory of
Kenneth
Upload Your Memory View All Memories
Be the first to upload a memory!
Share A Memory
Send Flowers
Plant a Tree