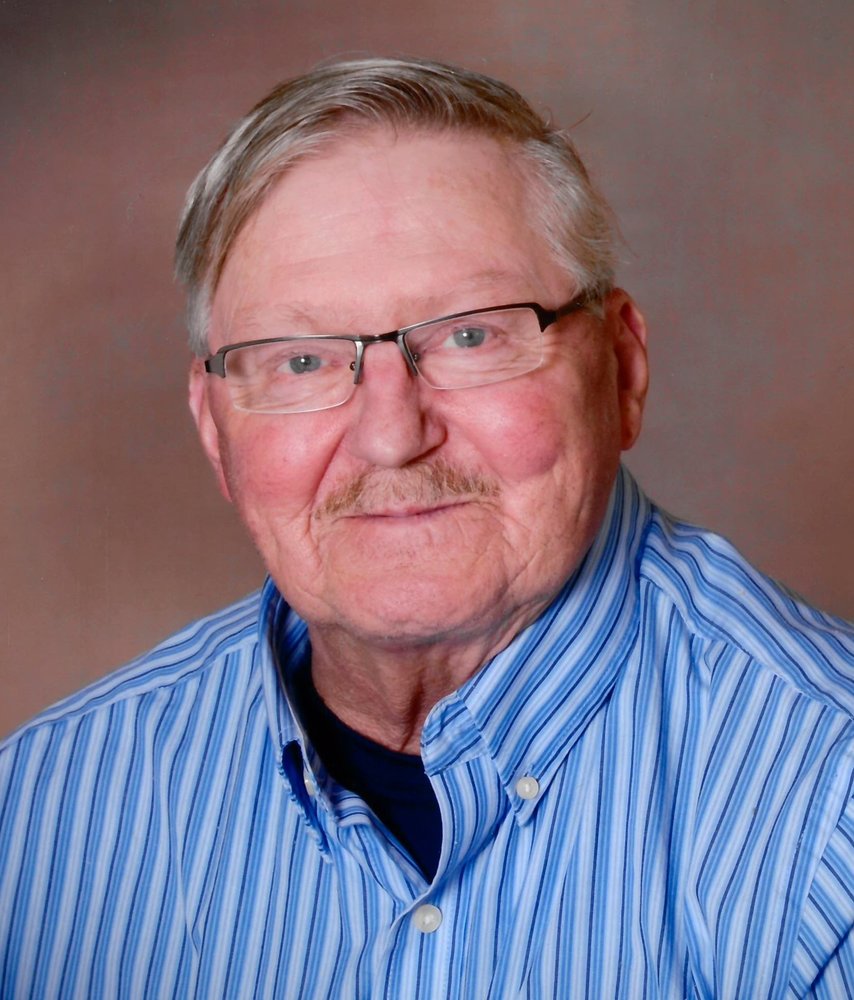 James R. Weis Age 78, of Stratford, passed away peacefully at his residence early Monday morning February 3, 2020. A Mass of Christian Burial will be celebrated at 11AM on Saturday, February 8, 2020 at Saint Joseph’s Catholic Church in Stratford with Rev. Sengole Vethanayagam officiating. Private committal services will take place in Gate of Heaven Cemetery in Marshfield. The John Eisen Council of the Knights of Columbus of Marshfield will conduct a rosary service for their brother knight James on Saturday at the church beginning at 10:30AM with Mass to follow. Those attending the mass will be invited downstairs afterwards for fellowship with family and friends. Jim was born August 23, 1941 in Marshfield, the son of William and Myrtle (Tremmel) Weis. He attended Saint Joseph’s Parochial School later graduating from Stratford High School. He resided in Stratford all while working on the family farm and was also employed at Marshfield Homes. He was a member of Saint Joseph’s Catholic Church and The John Eisen Council of The Knights of Columbus-Marshfield. His hobbies included hunting, fishing and trapping with his uncles, brothers, nephews and great nephews. Spending time at the families “80” in Pittsville was extra special to Jim and loved being outdoors. Jim was always the first to reach out and help anyone anywhere. Jim will be remembered as a faithful man of God. Jim is survived by his siblings: Jerome (Nancy) Weis of Stratford, Mary (Karl) Wingert of Granbury, TX, Ruth (Jim) Odau of De Pere, Betty (Bill) Severt of Hewitt, Timothy (Judy) Weis of Spencer, Dennis (Yvonne) Weis of Webster City, IA, Rosie (Robert) Carlson of Arpin; his sisters-in-law: Carol Weis of Stratford, Cathy Weis of Iowa and Kay Weis of Marshfield; his brothers-in-law Verlyn Herman of Knowlton and Robert Johnson of Stratford; his best friend Gene Ohm of Stratford along with many other nieces, nephews and friends. He was preceded in death by his parents, three brothers: Ervin, Robert and Ted and three sisters: Beverly, Helen and Carol Jean and a great niece Grace LeeAnn. The family would like to extend their gratitiude and love to the “Angels” at Aspirus Hospice Comfort Care and all the staff at Marathon and Aspirus Clinics that cared for Jim throughout his life journey. A very special Thank you to Jim’s brother, Jerome and wife, Nancy for their constant love and devotion to Jim as his fulltime caregivers so he could remain at home during the last many years. If desired, the family is accepting memorials in Jim’s name to: Aspirus Comfort Care Services. His arrangements are under the care of Life Tributes Funeral Home-Spencer. Visit www.lifetributesfuneralhome.com
To send flowers to the family or plant a tree in memory of James Weis, please visit Tribute Store
Saturday
8
February

Private committal services will take place in Gate of Heaven Cemetery in Marshfield.