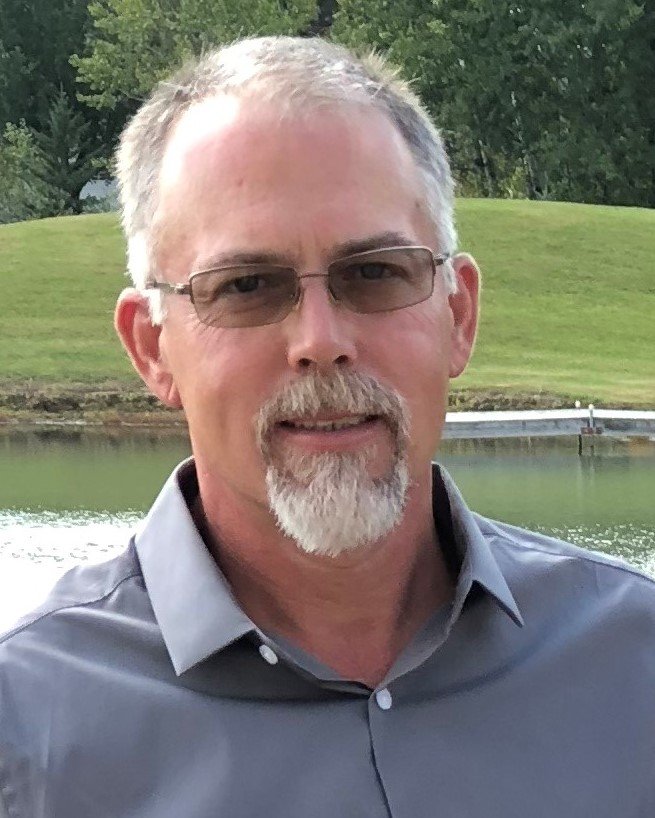 Kevin J. Free Age 50, of Marshfield, passed away unexpectedly on Tuesday, February 11, 2020. His family is inviting relatives and friends to share in their celebration of Kevin’s Life to be held on Sunday, February 16, 2020 at Life Tributes Funeral Home in Spencer beginning at 2 PM ending at 6 PM with full military honors being presented to his family for Kevin’s service to this country. Kevin was born on August 10, 1969 in Neillsville, the son of Donald Free and Carol Brenner. Following his high school graduation from Muncie, Indiana. He joined the United States Army in 1987 at the age of 17 and served his country faithfully until his honorable discharge in 1991. On September 3, 1994, he was united in marriage to Mindy Malm at the United Methodist Church in Spencer. Kevin was the owner/operator of South Car Wash located in Marshfield and worked tirelessly to provide good service and dependable car washes. He was known for his sense of humor, his love of motorcycles, his music especially AC/DC and other “good” 80’s rock. Yes, Kevin was known to catch a Netflix movie or two, enjoying his coffee or his Pepsi, or maybe having a bowl of ice cream or some other sweet treat. If he wasn’t at the car wash, you could find him at home spending time with his girls, enjoying hunting, inventing new or improved gadgets or tinkering on anything and everything. Kevin was a member of ABATE of Wisconsin, a motorcycle rights and safety organization. Survivors include his loving wife Mindy of Marshfield; his daughters Alexis of Minneapolis, MN and Aleah of Marshfield; his mother and father-in-law Bob and Sally Malm of Loyal; his siblings David (CherryAnn) Free of Loyal, Vicki Free of Las Vegas, NV, Bruce (Micki) Free of Mosinee, Chris Free of Rochester, MN, Debbie Free of San Diego, CA, Connie Chrisien of Seattle, WA, Scott (Shelly) Schultz of Sparta, Steven (Angela) Brenner of Wausau, Dean (special friend Lori) Brenner of Marshfield and George (Michelle) Brenner of Willard; his devoted canine son, Finn and his devoted canine grandson, Homer. He is further survived by nieces, nephews, other relatives and friends. He was preceded in death by his parents, Donald and Carol; his stepfather George Brenner and his Aunt Vi and Uncle Rich Bucholz. In lieu of flowers and plants, his family is accepting memorials in Kevin’s name to a charity to be determined. Kevin’s arrangements are under the care of Life Tributes Funeral Home-Spencer. Please visit www.lifetributesfuneralhome.com to share thoughts and condolences.
To send flowers to the family or plant a tree in memory of Kevin Free, please visit Tribute Store
Sunday
16
February

Share Your Memory of
Kevin
Upload Your Memory View All Memories
Be the first to upload a memory!
Share A Memory
Send Flowers