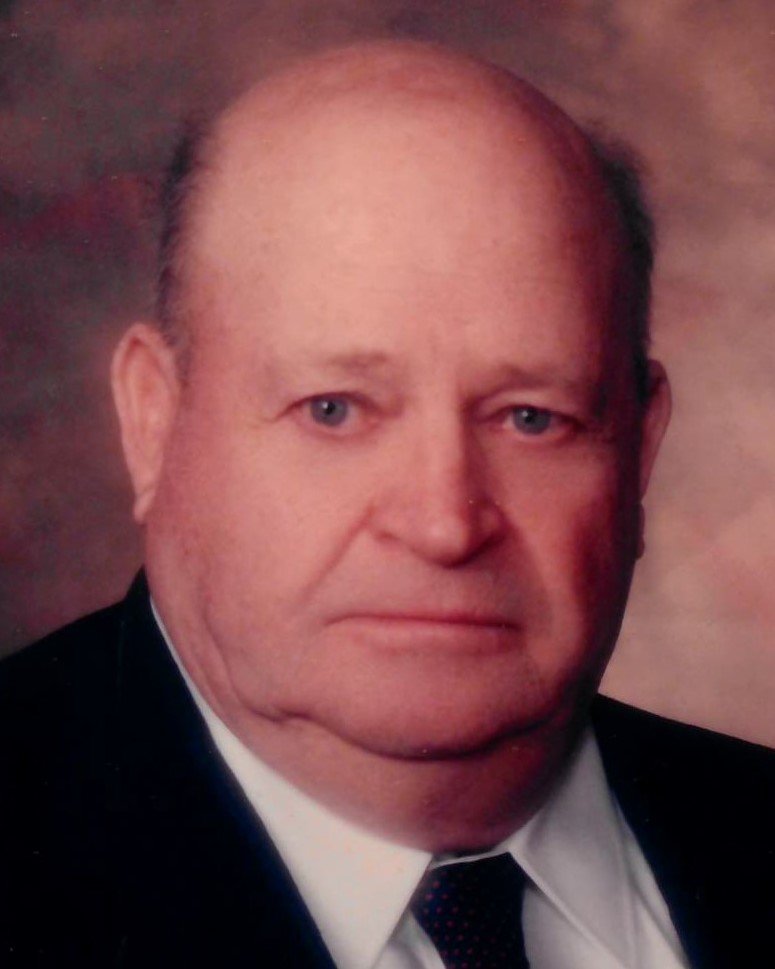 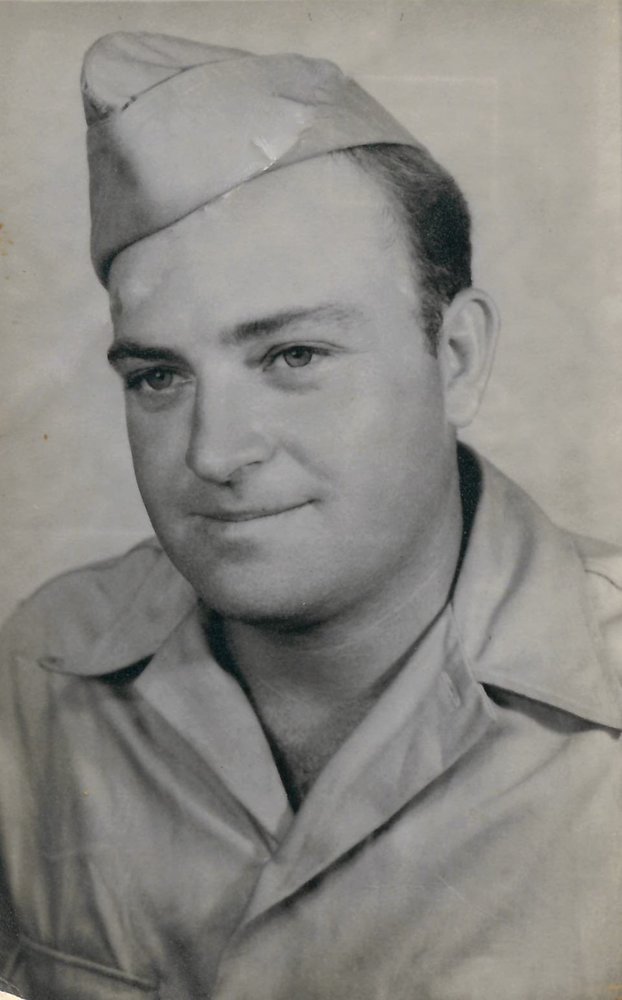 Lawrence P. Pankratz, age 100 went on to the fields of Heaven to meet his wife Olive and son Jimmy on Wednesday, March 4, 2020. Family and Friends may pay respects and honor Lawrence with the opportunity to gather for a visitation at Our Lady of Peace Church, 1300 West Fifth Street in Marshfield on Monday, March 9, 2020 from 3:30-7:30PM with the John Eisen Council of the Knights of Columbus offering the Rosary prayer for their Brother Lawrence at 6:30PM. Visitation will again be at the church on Tuesday from 9:30 AM until the time of the Mass. A Mass of Christian Burial will be celebrated on Tuesday, March 10, 2020 at 11:00AM at Our Lady of Peace Catholic Church, 1300 West Fifth Street in Marshfield. The Reverend Douglas C. Robertson will officiate. Lawrence will be laid to rest at his final resting spot next to Olive and Jim in the Gate of Heaven Cemetery in Marshfield. He will be honored with full military rights by his longtime brothers from Marshfield American Legion Post 54 Honor Guard in which he was a member for over 70 years as well as Army Personnel from the Wisconsin Department of Veteran Affairs Military Funeral Honors Program. The honor of Pallbearers will go to his 8 grandchildren: Jamie, Troy, Brian, Jon & Matt Pankratz, Tom Tollefson, Kaylen Avila and Abby Benzinger. Lawrence Peter Pankratz was born on August 18, 1919 on the family home farm in Hewitt, WI. He was the son of Andrew and Theresa (Weigel) Pankratz. His military history began with the voluntary joining into the National Guard in November 1939. He then was inducted into the US Army for active service on October 15, 1940. He was sent to Louisiana for maneuvers and on December 7, 1941 with the bombing of Pearl Harbor coming home was not an option for 4 years. By April 1942, Uncle Sam had different plans and this valued solider was sent oversees to Australia. The Pacific Campaign involved battles at Buna in New Guinea. He was hit by a sniper and sent first class in General McArthur’s plane back to Australia for recovery. The General was visiting the war zone and his plane offered the only transportation for an injured soldier to go back to an Australian Hospital. His luxury ride gave him recovery in a hospital but not relief as once healed he was sent back to rejoin his comrades from the Red Arrow Division - Company C to the war zone Saidor and Artope on the Philippine Islands of Leyte and Luzon until June 1945. Lawrence was the last surviving Soldier who left Marshfield from Company C from a group of 124 sent from Marshfield. As you read this, we can all agree, this is a man of great history and strong survival standards. Because of his service, he was honored with 5 Battle Stars, the Bronze Star and a Purple Heart and an Honorable Discharge. Lawrence’s greatest Legacy was his Family. He came home in July 1945 to his future bride, Olive Goldbach who waited all those years for him. They married the following spring on April 24, 1946 at Corpus Christie Catholic Church in Bakerville. Sadly, this bride passed away on January 6, 2011 after 65 years of marriage. They started with a 60-acre farm west of Marshfield in the Town of Lincoln with 2 horses and 10 cows and a Ford tractor. The farm grew and so did his family as the union brought four children into the world later expanding to eight grandchildren and 19 great-grandchildren. James -passed away July 16, 1966, Paul (Janice) Pankratz/Stratford, Mary (Mike) Tollefson/Marshfield and Stephen (Barb) Pankratz/Marshfield. Pankratz Farms is proudly in its third generation of operation expanding to over 300 milking cows and multiple acres. Lawrence was an original member of Our Lady of Peace Parish, helping to rebuild the church and parish after a fire. Besides farming he maintained a position of the Town of Lincoln Treasurer for 6 years as well as being an active volunteer Town of Lincoln fireman. His history of military extended through 75 years of being a member of the American Legion Post 54 Firing squad honoring military comrades. Those knowing Lawrence recognized behind those blue eyes a quick wit and his “B-Positive” attitude which also gave to his generosity in blood donation through the years. Preceding him to Heaven were Olive, Jimmy, his parents and multiple brothers and sisters. Two brothers survive - Felix/Wayland, MI and Matt/Marshfield. Memorials may be given to the American Legion Post 54 of Marshfield. Arrangements are under the care of Life Tributes Funeral Home-Spencer. Please visit www.lifetributesfuneralhome.com and share thoughts and condolences.
To send flowers to the family or plant a tree in memory of Lawrence Pankratz, please visit Tribute Store
Monday
9
March

Share Your Memory of
Lawrence
Upload Your Memory View All Memories
Be the first to upload a memory!
Share A Memory
Send Flowers
Plant a Tree