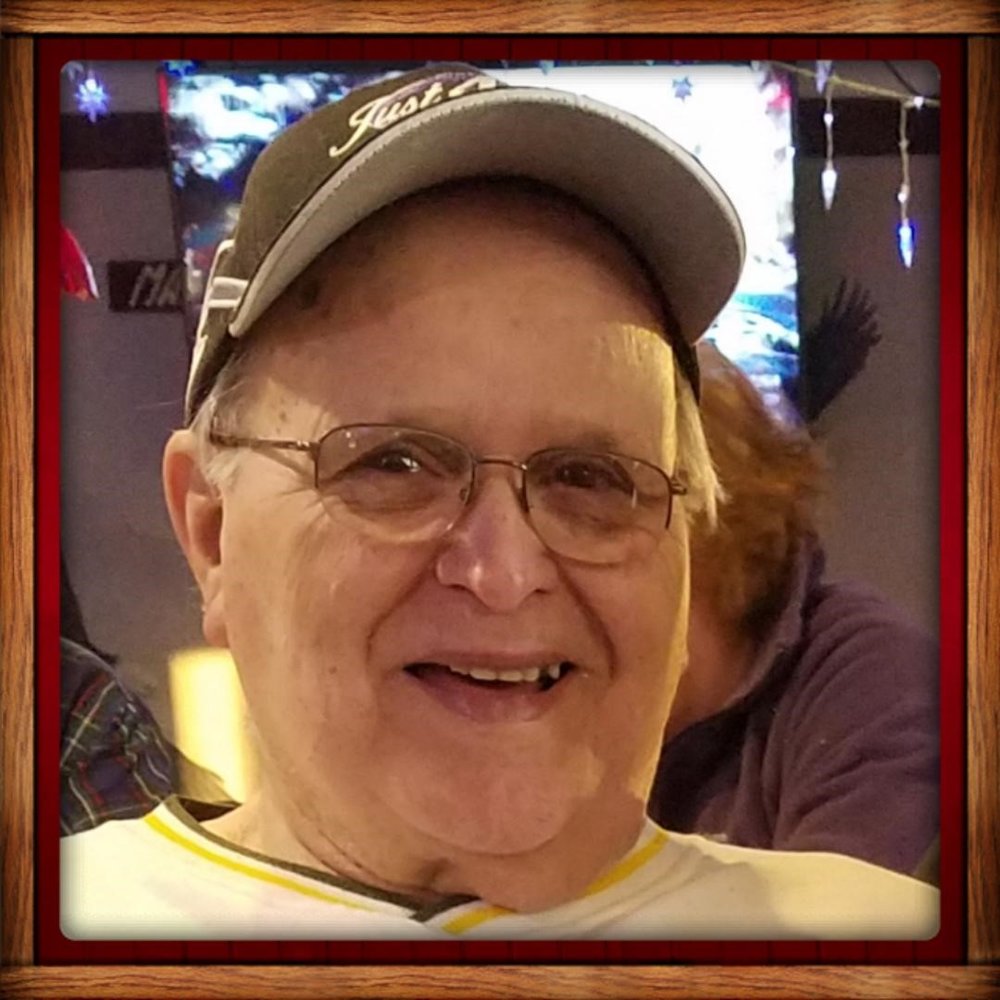 Please share a memory of Lawrence to include in a keepsake book for family and friends.
View Tribute Book
Lawrence J. “Larry” Gessert Age 83, of Marshfield, passed away on Wednesday evening March 25, 2020 at Marshfield Health Services under the care of St. Croix Hospice. Committal Services will be held at 11 AM on Thursday, August 6, 2020 at Corpus Christi Catholic Cemetery in Bakerville. A Memorial Mass and Celebration of Life will be held at a later date. PLEASE NOTE—This is an open-air event. Masks are strongly encouraged and all are asked to follow current social distancing guidelines at all times. We are mindful of the on-going challenges coronavirus is presenting and encourage anyone planning on attending to consult the guidance from the Centers for Disease Control (CDC). Larry was born on February 20, 1937 in Bakerville, the son of the late John and Emma (Wilman) Gessert. He attended Bakerville Catholic School and later took classes for body shop repair. Larry served in the United States Army National Guard for eight years in the 32nd infantry division during the Berlin Crisis. He was previously married to Marion Voigt and they shared four children; they later divorced. On August 1, 1969, he was united in marriage to Mary Ann Collins; they share one child together. Larry and Mary celebrated their 50th Wedding Anniversary on August 1, 2019. He was employed at Mel’s Auto Body for more than 20 years and then he worked at Mid-State Truck Company in Marshfield. In 1987, he became owner and operator of Larry’s Auto Body and Repair. He was in the auto body repair business for over 62 years. Larry was a member of St. John the Baptist Catholic Church in Marshfield as well as a member of the Fraternal Order of Eagles-Marshfield and a former member of Whitetails Unlimited. He enjoyed going hunting and fishing, especially his yearly hunting trips with his nephews, sons and friends. Larry loved to help with volunteer work and giving back to the community. He was a huge fan of the Green Bay Packers, Wisconsin Badgers and Nascar Racing. He had a great sense of humor and would do anything to help anyone in need. Larry is survived by his loving wife, Mary; five children: Randy (Tammy) Gessert, Roger (Brenda) Gessert, Duwayne (Debbie) Gessert, all of Marshfield, Sandra (David) Joswiak of Winter and Mark Gessert of Marshfield; his grandchildren: Nathan Gessert, Jason Gessert, Cody Gessert, Stephanie Starbard, Nicole Gessert, Justin Gessert, Laura Gessert, Ross Gessert, Taylor Joswiak and Daytona Gessert and his great-grandchildren: Mary Starbard, Faith Starbard, Abryanah Gessert, Zoey Joswiak and Jayce Gessert. He is further survived by his sisters Bernadine Baltus of Marshfield, Adaline (Gerald) Meyer of Marshfield, Rita Hannan of Spencer and Julia (Lawrence) Esselman of Loyal along with many nieces, nephews and friends. He was preceded in death by his parents, John and Emma Gessert; brother, Alois Gessert; sisters, Delores Hutter and Adella Reigel; grandson, Kyle Gessert; brothers-in-law, Edward “Eddie” Reigel, Sylvester Baltus, Wayne Hutter and Robert Hannan; sister-in-law, Rosemary “Dolly” Gessert and his first wife, Marion. Larry loved his family dearly and was a very kind and loving husband, father, grandfather, great-grandfather and brother. He will be greatly missed and loved and remembered always. Mr. Gessert’s arrangements are under the care of Life Tributes Funeral Home-Spencer and we thank you for your military service. Please visit www.lifetributesfuneralhome.com to share thoughts and condolences. The Chain We knew little that evening That God was going to call your name. In life we loved you dearly. In death we do the same. It broke our hearts to lose you, You did not go alone, For part of us went with you, That day God called you Home. You left us peaceful memories, Your love is still our guide: And though we cannot see you, You are ALWAYS at our side. Our family chain is broken, And nothing seems the same, But as God calls us one by one The chain will link again.
To send flowers to the family or plant a tree in memory of Lawrence Gessert, please visit Tribute Store
Thursday
6
August

PLEASE NOTE—This is an open-air event. Masks are strongly encouraged and all are asked to follow current social distancing guidelines at all times.

Share Your Memory of
Lawrence
Upload Your Memory View All Memories
Be the first to upload a memory!
Share A Memory
Send Flowers
Plant a Tree