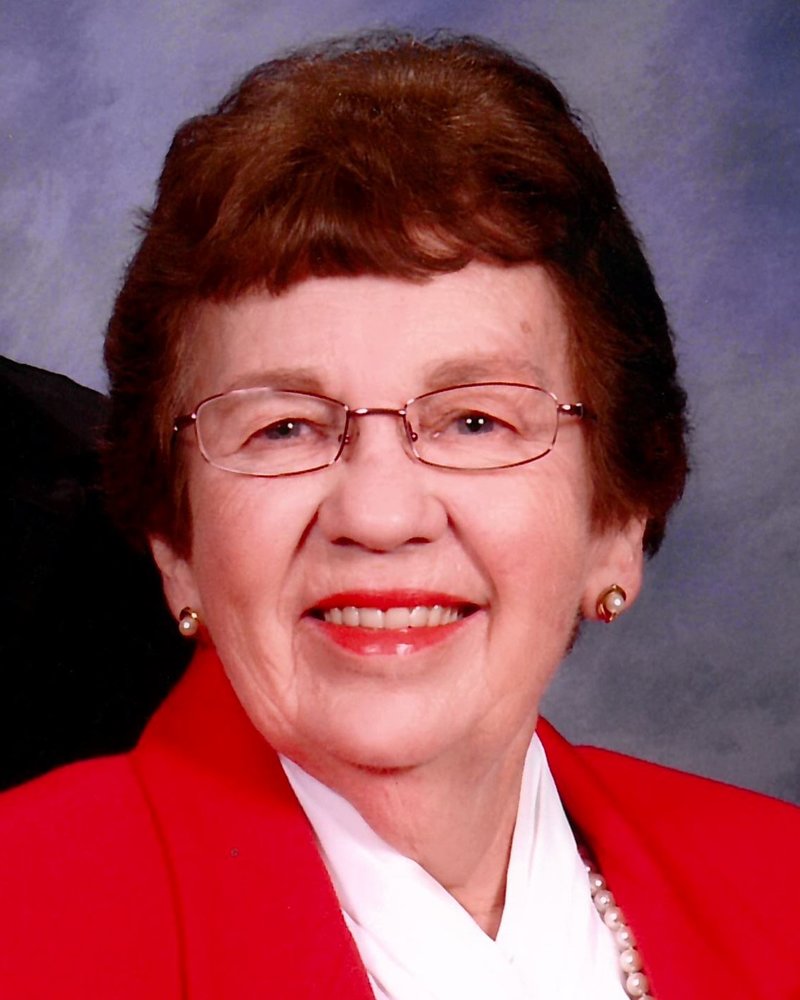 Please share a memory of Marlene to include in a keepsake book for family and friends.
View Tribute Book
Marlene Marie Schafer (nee Keyes) Age 81, of Spencer, WI passed away at her home surrounded by her family on Tuesday, April 14, 2020. A Mass of Christian Burial will be held privately. Marlene will be laid to rest in West Spencer Cemetery in the Town of Sherman. The honor of pallbearer belongs to her grandsons Travis Schafer, Adam Krokstrom, Ryan Krokstrom, Alex Krokstrom, Brandon Thieme and Mark Reis. Born December 10th, 1938 to Edward and Alice “Irene” (Edwards) Keyes in Spencer, WI. She attended Spencer Public Schools, graduating in 1956. She then worked for the City Attorney in Neenah and then Attorney John Day in Spencer. On February 27, 1960, Marlene and Roland Schafer were united in marriage at Christ the King Catholic Church in Spencer. This past February they reached their 60-year anniversary. She was a stay at home mom until five of her children were in school. She was hired as the first aide in Spencer School system. She served as an aide, then as a high school secretary for fourteen years. At that point she decided to go back to college and attended UW Marshfield Wood County where she obtained her Associate Degree in Communication. A year later she was hired by Goetz Broadcasting (WDLB/WLJY) and worked for twelve years as a sales representative. Marlene has been an active member of Christ the King for most of her life. She was one of the first Eucharistic Ministers, a former PCCA Officer and CCD teacher. Marlene really enjoyed organizing many (ten) of her 5-year class reunions for the Class of 1956. Later other classes joined in. Camping topped her list of favorite things to do. She enjoyed: fishing, reading, playing best two out of three games of cribbage every morning with her husband and getting together with friends. Marlene was so proud of the accomplishments of her children and grandchildren. She often said, “there’s not a slacker in the bunch, they are all hard workers like their parents, grampa and gramma”! Marlene is survived by her husband of 60 years, Roland Schafer of Spencer sons: Tom and Deb (Griepentrog) Schafer of Spencer and Greg (Sommer Clemmenson) Schafer of Hudson; daughters: Tammy (Tom) Hanson of Lincoln, NE, Lorrie Krokstrom of Marshfield, Michelle (Kenneth) Thieme of Spencer and Colleen (Andrew) Reis of Unity; sisters-in-law: Audrey Keyes, Vera Keyes, Jeanette (Thomas) Paun, Judy (Reed) Sazama and Debra (Jeff) Purvis and brothers-in-law: Kenneth Schafer and Roger Schafer. She is further survived by 21 grandchildren, 16 great-grandchildren (two on the way) and many nieces and nephews. She was predeceased in death by her parents; stepfather, James “Jim” LaSage; sisters: Edwina Keyes at age five, Mary “Delores” Cook (and brother-in-law Calvin Cook) and Dorothy Sommer (and brother-in-law Otto Sommer) and brothers: Robert Keyes and Richard Keyes. If desired, the family is accepting memorials in Marlene’s name to be directed to: Christ the King Catholic Church-Spencer. Marlene’s arrangements are under the care of Life Tributes Funeral Home-Spencer. Please visit www.lifetributesfuneralhome.com to share thoughts and condolences.
To plant a beautiful memorial tree in memory of Marlene Schafer, please visit our Tree Store

Share Your Memory of
Marlene
Upload Your Memory View All Memories
Be the first to upload a memory!
Share A Memory
Plant a Tree