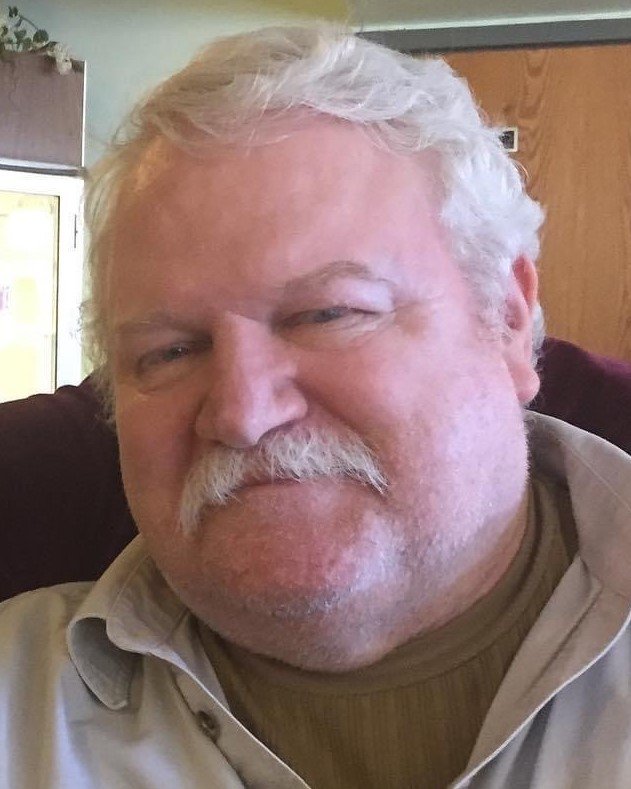 David L. Grieser Spencer – passed away in the early morning hours of Friday, June 19, 2020 at his home in Spencer at the age of 68. A Celebration of Life will be held privately by family at a later date. David Lee was born on November 21, 1951 in Slayton, Minnesota, the son of Joseph and Verna (Johnson) Grieser. He and his family moved to Spencer when he was young, and he graduated from Spencer High School. After high school, David joined the National Guards and was later employed as an insurance agent. He was married to Marjorie Oelrich; they later divorced. On September 12, 1980, he was united in marriage to Linda Olds in Marshfield. He enjoyed his spare time fishing, watching the Green Bay Packers and cheering on the Milwaukee Brewers. He is lovingly survived by his wife, Linda; his son, Christopher Grieser of Wisconsin Rapids; his step-son, Jason (Melissa) Wolfe and their children, Kassidy and Lucas Wolfe of Stevens Point; his son, Derik (Jessica) Grieser and their children, Jadyn and Jace Grieser and Callie and Kenna Petersen of Lake Geneva and his son, Benjamin Grieser of Stevens Point. He is further survived by his brothers, Robert (JoAnn Bickler) Grieser of Wausau and James (Rebecca) Grieser of Northfield, MN and his sister, Sandi (Michael) Miller of Milwaukee and many other relatives and friends. David was preceded in death by his parents, Joseph and Verna and his sister, Diane. In lieu of flowers, the family is accepting memorials in David’s name to go to the Marshfield Clinic Research Institute, 1000 N. Oak Avenue, Marshfield, WI 54449, to research more about Heart Disease. David’s arrangements are under the care of Life Tributes Funeral Home-Spencer. Please visit www.lifetributesfuneralhome.com to share thoughts and condolences.
To plant a tree in memory of David Grieser, please visit Tribute Store
Services for David Grieser
There are no events scheduled. You can still show your support by planting a tree in memory of David Grieser.
Visit the Tribute Store

Share Your Memory of
David
Upload Your Memory View All Memories
Be the first to upload a memory!
Share A Memory
Plant a Tree