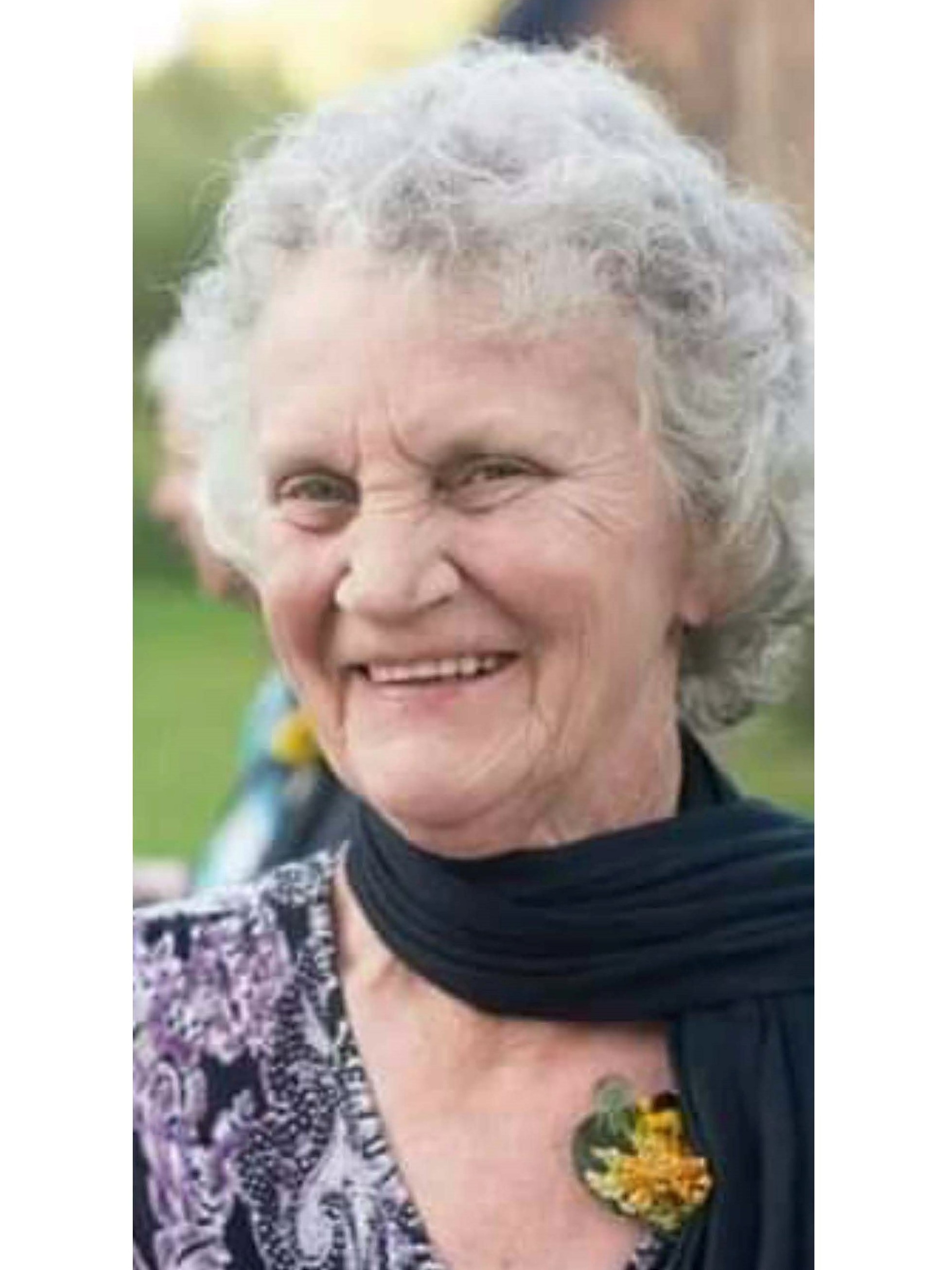 Sandra F. (Krause) Catlin completed her life’s journey on August 15, 2020 at the House of the Dove in Marshfield, WI with her family by her side. Sandy was born to the late Harold and Myrtle (Paszek) Krause on July 16, 1942, in Mosinee, WI. Sandy attended Granton High School and later received her GED. She married David Duane Bender in 1957. They were married for 15 years and had three children. Sandy later married Alan Catlin in 1986, they were blessed with 10 years of marriage until Alan passed away in 1996. Sandy is survived by her three children: David Bender Jr., of Granton, WI; Debbie (Korey) Schillinger, of Stratford, WI; and Darrell (Kim) Bender, of Marshfield, WI. She is also survived by: six grandchildren and five great-grandchildren; her siblings: Darrell (Maureen) Krause, Stratford, WI; Herman Krause, Superior, WI; Roger (Teresa) Krause, Corpus Cristi, TX, Susan (Dennis) Dupee, Pittsville, WI. Sandy was predeceased by her brother Melvin (Linda) Krause of Superior, WI; sister Sharon (Garry) Morse of Ladysmith, WI; sister Shirley (David) Galeazzi of Kingsford, MI; and great-grandson Zaidyn Bender of Granton, WI. In addition to being a devoted and loving mother, grandmother and friend to many, Sandy dedicated her life to caring for others by working in the health care profession for more than 40 years. She gave generously and tirelessly, even when she had nothing left to give. She most recently worked at the House of the Dove providing end-of-life care for the terminally ill. She loved her work so much, that even while she was battling cancer, she longed to return to work at the House of the Dove. It was only fitting that her last six days on Earth were spent at the House of the Dove, where her family could be at her side and her former co-workers were able to take care of her needs when she was no longer able to take care of herself. Sandy had many interests outside of work, including crafts, gardening, cooking, camping, and fishing, but nothing brought her greater pleasure than spending time with her grandchildren and great-grandchildren. A private memorial service will be held in October of 2020 for immediate family members only, due to COVID-19. Interment will follow at Hillside Cemetery in Marshfield, WI. Donations in memory of Sandy Catlin can be made to: The House of the Dove, 1000 W. 11th St. Marshfield, WI 54449. Sandra’s arrangements are under the care of Life Tributes Funeral Home-Spencer. Please visit www.lifetributesfuneralhome.com to share thoughts and condolences.
To plant a beautiful memorial tree in memory of Sandra Catlin, please visit our Tree Store

Share Your Memory of
Sandra
Upload Your Memory View All Memories
Be the first to upload a memory!
Share A Memory
Plant a Tree