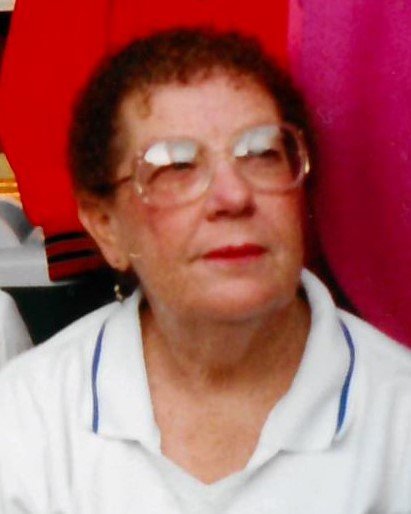 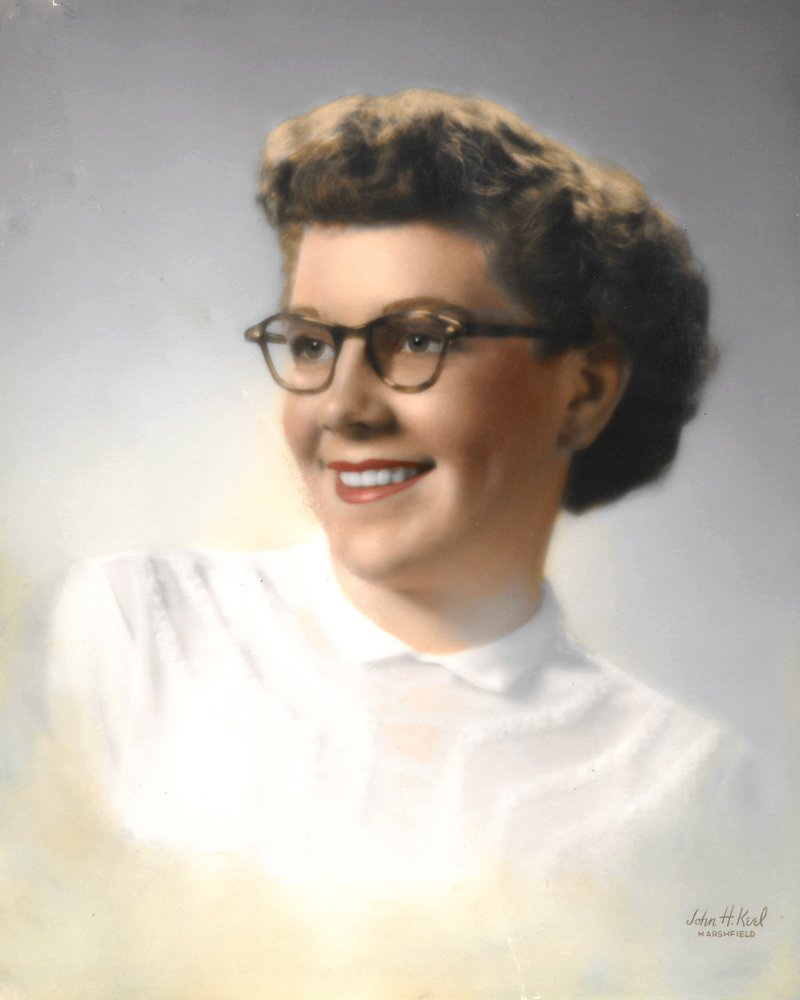 Please share a memory of Carol to include in a keepsake book for family and friends.
View Tribute Book
Carol J. Woehrle, of Marshfield, went home to the Lord in the evening hours of Wednesday, August 26, 2020 at the age of 86 at Marshfield Medical Center. Per Carol’s wishes, there will be no funeral services held. Carol was born on May 3, 1934 at home in Arpin, daughter of the late George and Barbara (Paul) Lingford. She was united in marriage to Frank Woehrle on January 30, 1954 in Arpin. They celebrated 68 years together and raised six children. She was employed at Weinbrenner Shoe Factory before she became a nursing assistant at Bethel and she also worked at Figi’s seasonally. She was also dedicated to being a farmer and a mother. Those that will cherish her memory include her loving husband, Frank; her six children, Debra, Sharon, Ronald, Charles, Gene and Barbara; her grandchildren, Tara, Shawn, Sheila, Mathew, Michael, Ashley and Amanda and her 10 great-grandchildren. She is further survived by her siblings, David Lingford, Judy Lyrenmann and Robert Lingford and many other relatives and friends. Carol was preceded in death by her parents, George and Barbara and her siblings, Mildred Paul, Hazel Tuxhorn, Bernice Elmer, Vernon Lingford, Ruth Corth, Donald Lingford, Margaret Heitmann, Harold “Jim” Lingford, Luelle Rademann and Joan Lingford. Carol’s arrangements are under the care of Life Tributes Funeral Home-Spencer. Please visit www.lifetributesfuneralhome.com to share thoughts and condolences.
To plant a beautiful memorial tree in memory of Carol Woehrle, please visit our Tree Store

Look inside to read what others have shared
Family and friends are coming together online to create a special keepsake. Every memory left on the online obituary will be automatically included in this book.
View Tribute Book
Services for Carol Woehrle
There are no events scheduled. You can still show your support by planting a tree in memory of Carol Woehrle.
Plant a tree in memory of Carol

Share Your Memory of
Carol
Upload Your Memory View All Memories
Be the first to upload a memory!
Share A Memory
Plant a Tree