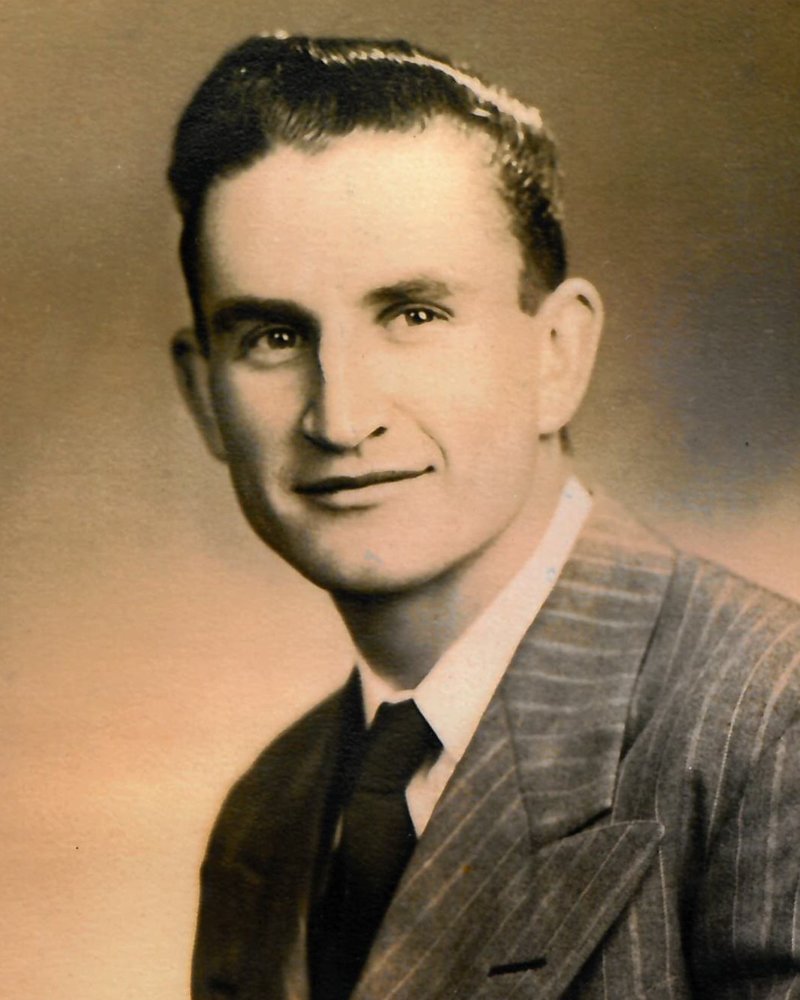 Obituary of George A Schmidt

Please share a memory of George to include in a keepsake book for family and friends.
View Tribute Book
George A. “Chuck” Schmidt, age 92, of Sparta, WI passed away on Tuesday, September 1, 2020 at The Morrow Home in Sparta. George was born on his parents’ farm in the Town of Hull, Colby on July 9, 1928 to Alvin and Martha (Lemmin) Schmidt. He attended Colby grade and high schools. He married Grace Kraemer on January 26, 1952. He entered the U.S. Marine Corp. on March 13, 1952. He served as a corporal with the magus 4 marine intercept squadron portable radar unit at El Toro Airbase in Santa Ana, CA. He was discharged on March 12, 1954 and served with the reserves until March 12, 1960. George and Grace returned to Colby where they farmed for 39 years, on the farm that his father purchased in 1916. After retiring, he worked at County Market in Abbotsford for 25 years. George and Grace moved to Sparta in September of 2015. George was a member of St. Patrick’s Catholic Church in Sparta, and a former member of St. Mary’s Catholic Church in Colby. George is survived by his wife, Grace, of 68 years; seven children: Larry (Judy) Schmidt of Sparta, Donald (Karen) Schmidt of Colby, Linda Porter of Marshfield, Ann (Steven) Studinski of Marathon, Laura (Darin Holtman) Schmidt of Sparta, Carol Allen of Stillwater, MN and Diane (Greg) Schwarz of Spring Valley, MN. He is further survived by 17 grandchildren: David, Andrew, Christina, Bethany, Chris, Sarah, Nick, Amanda, Elizabeth, Steven, Andrew, Kyle, Trevor, McKayla, Erin, Traci and Scott. George is also survived by 26 great-grandchildren, nieces, nephews and many dear friends. George is preceded in death by his parents; three sisters, Elva Olson, Grace Gumieny and Delores Streich; one brother, Harold Schmidt and by his son-in-law, Doug Allen. A Mass of Christian Burial will be celebrated at 11 AM on Saturday, September 5, 2020 at St. Mary’s Catholic Church in Colby with Rev. Eric Berns officiating. Visitation will be held at the church on Saturday from 9:30 AM until time of service. Burial will follow in St. Mary’s Catholic Cemetery, Colby with full military honors conducted by Colby VFW Post 2227 Huber-Schmitt-Bruesewitz-Decker. The honor of pallbearer belongs to his grandsons. In lieu of flowers, memorials are being accepted in George’s name for a charity to be determined. George’s arrangements are under the care of Life Tributes Funeral Home-Spencer. Please visit www.lifetributesfuneralhome.com to share thoughts and condolences.
To send flowers to the family or plant a tree in memory of George Schmidt, please visit Tribute Store
Saturday
5
September

The honor of pallbearer belongs to his grandsons.