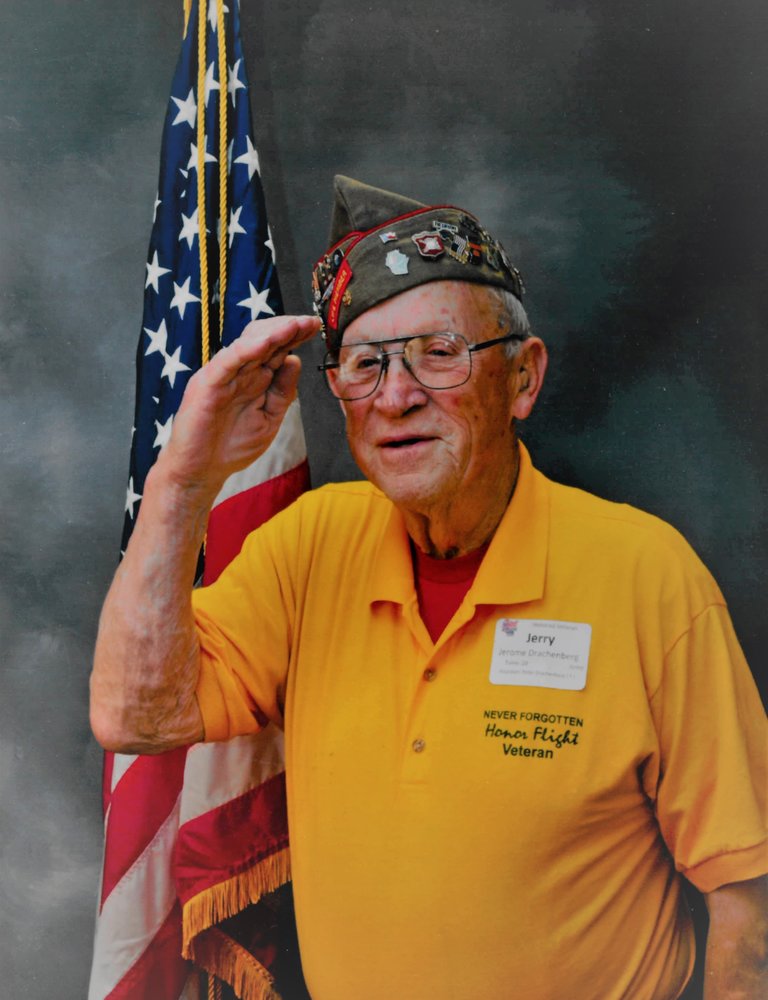 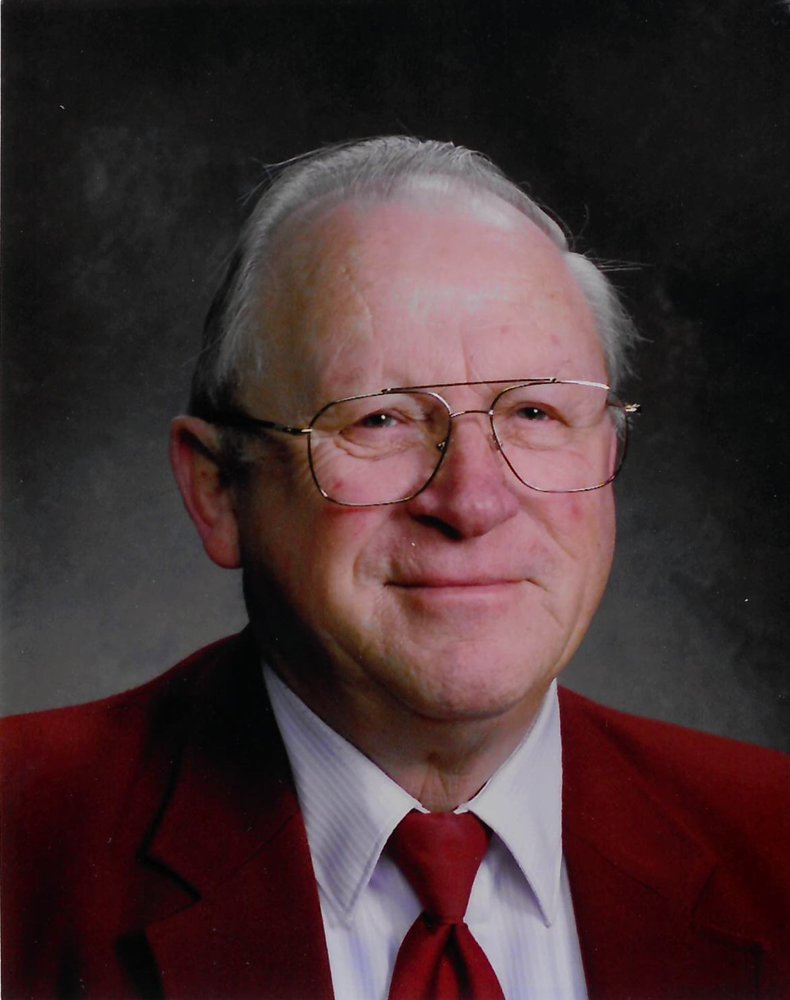 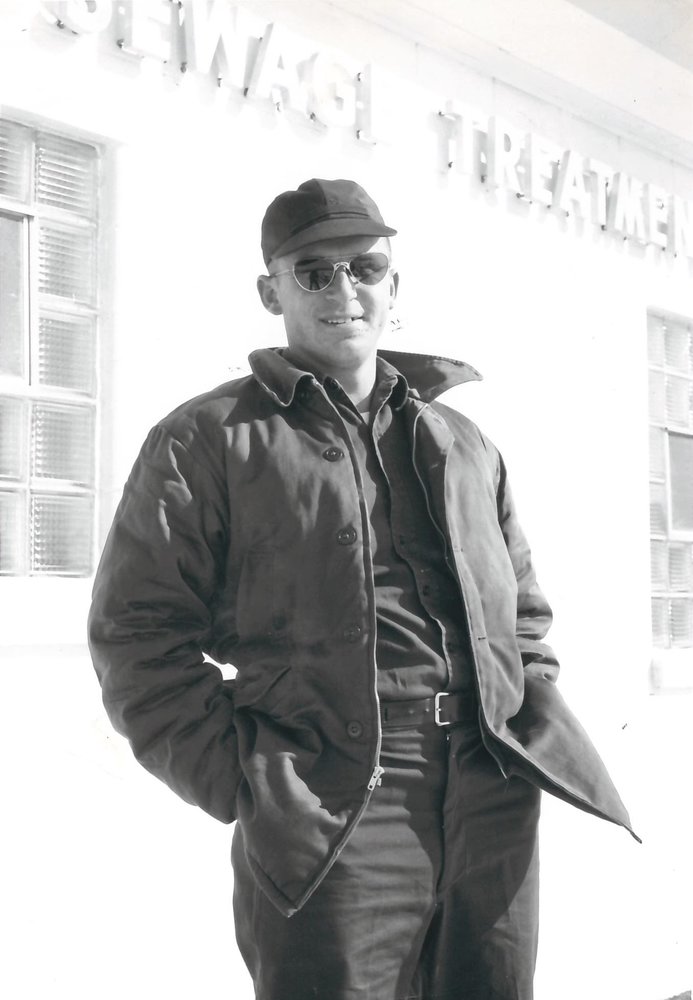 Please share a memory of Jerome to include in a keepsake book for family and friends.
View Tribute Book
Jerome P. Drachenberg The Gates of Heaven opened on November 15, 2020 for Jerome Drachenberg as he was welcomed in by St. Peter into his heavenly home. A Mass of Christian Burial will be held at 11 AM on Friday, November 20, 2020 at St. Joseph’s Catholic Church in Stratford with Rev. Sengole Vethanayagam officiating. Family and friends are invited to gather at the church on Friday from 9 AM until time of services. He will be laid to rest in St. Joseph’s Catholic Cemetery in the Town of Eau Pleine. Military honors for Jerome will be conducted by VFW Post 6352 of Stratford. The honor of pallbearer belongs to John Drachenberg, Stacey Mortvedt, Heather Stuedemann, Chris Stuedemann, Mike Mueller and Travis Hauke. Jerome was born at St. Joseph’s Hospital in Marshfield to John and Anna (nee Weis) Drachenberg on October 24, 1926. He attended Saint John’s Parochial School in Marshfield. He tried to join the Armed Forces in the WWI fight but was turned down because of his age and flat feet. He later joined the United States army and was stationed on the Korean Peninsula as a gunner until his honorable discharge. As a young man, Jerome spent time in Alaska working in the fishing industry. Jerome had many jobs which included working at the cold storage in Marshfield, beer delivery man and the railroad, as a lineman. Jerry met a woman who caught his fancy. Her name was Eleanor Grassl (nee Sersch). Eleanor was a widow with three young boys when he married his soulmate on October 10, 1953. Together, Jerry and Eleanor had four children, which all survive. Sadly, his wife Eleanor passed away July 26, 2014. He was a member of St. Joseph’s Catholic Church in Stratford; a member of the Knights of Columbus – John Eisen Council; a life member of the Stratford VFW Post 6352 and the Stratford Lions Club. He also volunteered his time on the Stratford Fire Department and served as the Stratford Village Constable. Those who will cherish his memory are his children: Mary Mortvedt of Stevens Point, Peter (Julie) Drachenberg of Marshfield, Jeffrey Drachenberg of Stratford and Cheryl (Dale) Hauke of Stratford; seven grandchildren; five step grandchildren; eight great-grandchildren and 11 step-great-grandchildren along with many other relatives and friends and comrades. Jerome was preceded in death by his parents, his wife Eleanor, three sons: David Grassl in 1958, Richard Grassl in 1982 and Daniel Grassl in 2014 and a brother, Bernard. If desired, memorials in Jerome’s name should be directed to St. Joseph’s Catholic Church in Stratford. Jerome’s arrangements are under the care of Life Tributes Funeral Home-Spencer. Please visit www.lifetributesfuneralhome.com to share thoughts and condolences.
To send flowers to the family or plant a tree in memory of Jerome Drachenberg, please visit Tribute Store
Friday
20
November

Military honors for Jerome will be conducted by VFW Post 6352 of Stratford.
Online Memory & Photo Sharing Event
Online Event
About this Event

Share Your Memory of
Jerome
Upload Your Memory View All Memories
Be the first to upload a memory!
Share A Memory
Send Flowers
Plant a Tree