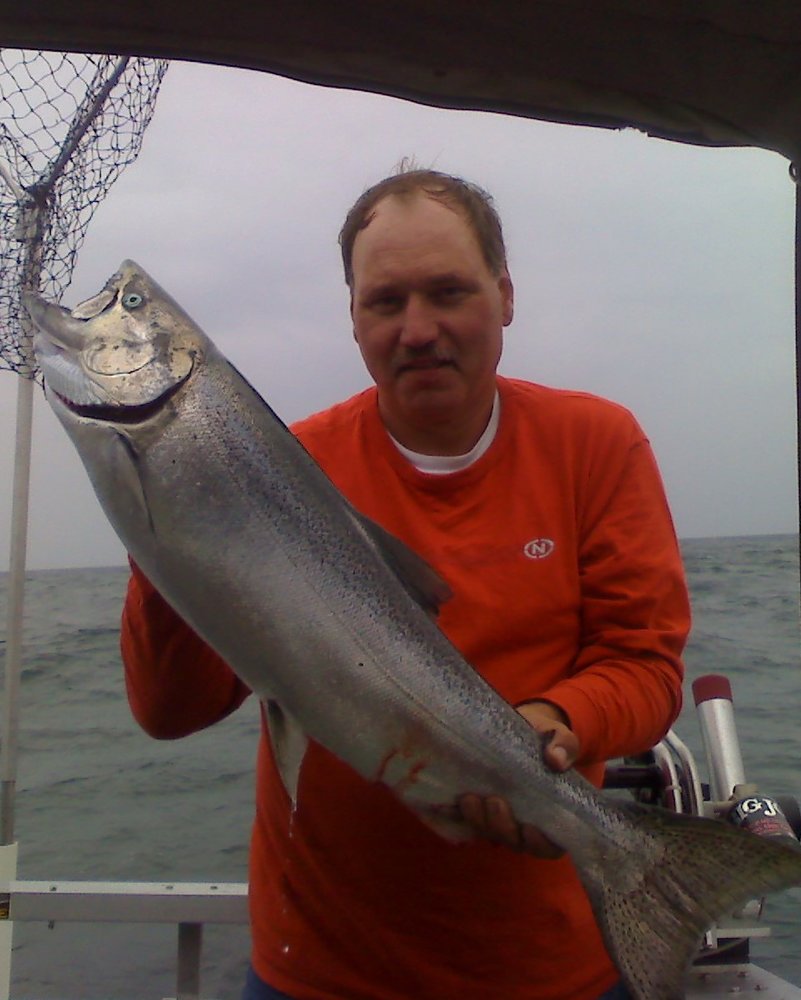 Please share a memory of Daniel to include in a keepsake book for family and friends.
View Tribute Book
Age 56, of Marshfield, passed away unexpectedly at his residence on Saturday, January 2, 2021. A Funeral Service will be held at 11 AM on Saturday, January 9, 2021 at St. John’s Lutheran Church in Spencer with Rev. Lowell Bolstad officiating. Family and friends are invited to gather at the church on Saturday from 9:30 AM until time of services. He will be laid to rest in St. John’s Lutheran Cemetery in the Town of Brighton. The honor of pallbearer belongs to Terry Foth, Todd Foth, Doug Foth, Tom Foth, Scott Johnson and Jeremy Oelrich. Daniel was born on March 21, 1964 in Marshfield, the son of Russell and Marie (Ault) Foth. He graduated from Spencer High School. On August 21, 1981, he was united in marriage to Michele Oelrich in Spencer. He was employed as an HVAC technician for Stratford Plumbing and Heating in Stratford. He was a member of St. John’s Lutheran Church in Spencer. He was a family man that enjoyed getting the family together for holidays especially Thanksgiving and that other “holiday” that being deer hunting. Being at the cabin with his kids, his nephew and siblings was a yearly tradition. Yes, deer hunting was special but for Dan the camaraderie was even more important. He loved the fishing trips to Lake Erie and Lake Michigan and was assured to bring back plenty of walleye, lake trout or salmon. Any gathering for Dan had to usually include his world-famous campfires. He felt it was the perfect way to bring family and friends together. Daniel is lovingly survived by his wife, Michele of Marshfield, his son, Travis Foth of Marshfield; his daughter, Tiffany Foth of New Bern, NC. his granddaughter, Kaylee of Iowa; his father, Russell Foth of Spencer; his mother, Marie Hafermann of Rosendale; his brothers, Terry (Erin), Todd (Sue), Doug and Tom (Shannon); his stepbrother, Scott (Joan) Johnson; his mother-in-law, Muriel Oelrich of Spencer; his brother-in-law, Roger (Sherrie) Oelrich of White Hall and his special nephew, Jeremy (Jennifer) Oelrich of Spencer along with many other nieces, nephews, relatives and many friends. Survivors also include his ice cream eating partner cat Taffy. He was preceded in death by his paternal grandparents, Myron and Sophia Foth; his maternal grandparents, Alvin and Delphine Ault; his father-in-law, Arnold Oelrich; his stepbrother, Todd Johnson; two brothers-in-law, Scott Oelrich and Doug Oelrich; his sister-in-law, Sandra Kilty and his hunting dogs: Brandy and Roxy. If desired, the family is accepting memorials in Daniel’s name for a charity to be determined. Daniel’s arrangements are under the care of Life Tributes Funeral Home-Spencer. Please visit www.lifetributesfuneralhome.com to share thoughts and condolences.
To plant a beautiful memorial tree in memory of Daniel Foth, please visit our Tree Store

Look inside to read what others have shared
Family and friends are coming together online to create a special keepsake. Every memory left on the online obituary will be automatically included in this book.
View Tribute Book
Services for Daniel Foth
There are no events scheduled. You can still show your support by planting a tree in memory of Daniel Foth.
Plant a tree in memory of Daniel

Share Your Memory of
Daniel
Upload Your Memory View All Memories
Be the first to upload a memory!
Share A Memory
Plant a Tree