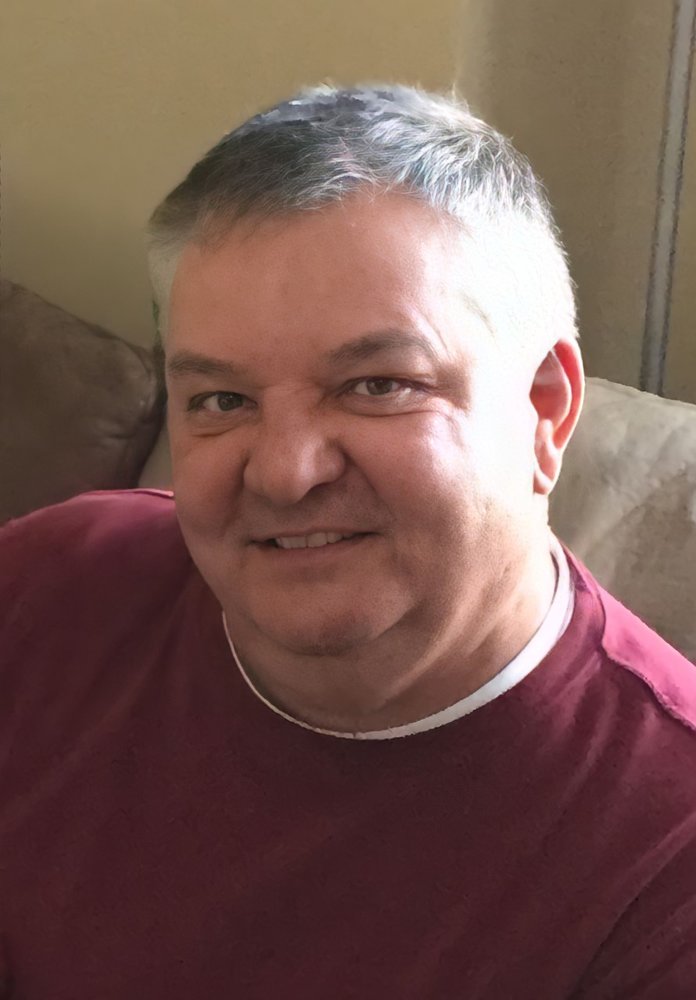 Please share a memory of Ronald to include in a keepsake book for family and friends.
View Tribute Book
Stratford - Ronald S. Pachniak, 62, loving husband and father, passed away peacefully at home under the care of hospice services on January 5, 2021, after a courageous battle with cancer. Ron was born on November 24, 1958, in Stevens Point, WI to Harry and Sophie (Kuranda) Pachniak. On November 29, 1986, he married Karen Stockheimer. He was a 1976 graduate of Stratford High School. He served with the 82nd Airborne as a Medic from 1976 to 1979. He worked at Wick Building Systems for 20 years as a carpenter. Ron used his carpentry skills to build their family home and to do home improvements for his family, parents, and in-laws. He was currently employed at Walmart. Ron cherished spending time with his two sons Ryan (Amy) and Josh (Liz) and grandchildren, Scarlett and Charlie. Ron also enjoyed campfires, horseshoes, and cookouts at the river house with his many brothers and sisters. Ron was the fifth oldest of the perfect dozen. He enjoyed many hobbies, including cooking, gardening, hunting, fishing, and playing with his dog, Jenny. He also loved watching Packer games. Ron is survived by his wife Karen, of 34 years, sons Ryan (Amy), Josh (Liz), and grandchildren Scarlett and Charlie. He is also survived by his mother, Sophie and siblings: Phillip (Donna) Pachniak, Mary (Ken) Moser, Jim (Beth) Pachniak, Greg (Carol) Pachniak, Kevin Pachniak, Marie (Mike) Baker, Tom (Angie) Pachniak, Joann (Bill) Peltola, Don (Beth) Pachniak, Debbie (Todd) Zuelke, and Charmaine (Jon) Ulrich. He was preceded in death by his father, Harry Pachniak and his in-laws Ed and Joan Stockheimer. Private family services will be held at Life Tributes Funeral Home in Spencer. Ron will be honored with full military rites conducted by American Legion Post 175 of Loyal. Online Condolences may be made at www.lifetributesfuneralhome.com.
To plant a beautiful memorial tree in memory of Ronald Pachniak, please visit our Tree Store

Look inside to read what others have shared
Family and friends are coming together online to create a special keepsake. Every memory left on the online obituary will be automatically included in this book.
View Tribute Book
Services for Ronald Pachniak
There are no events scheduled. You can still show your support by planting a tree in memory of Ronald Pachniak.
Plant a tree in memory of Ronald

Share Your Memory of
Ronald
Upload Your Memory View All Memories
Be the first to upload a memory!
Share A Memory
Plant a Tree