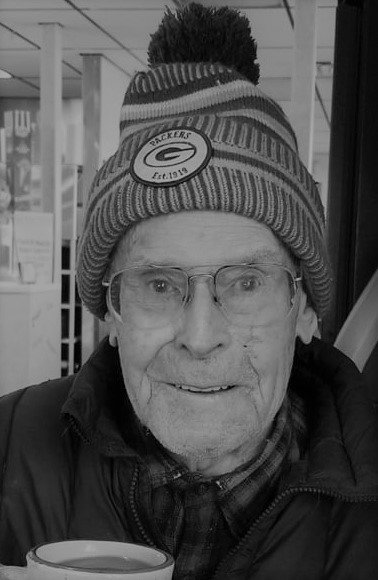 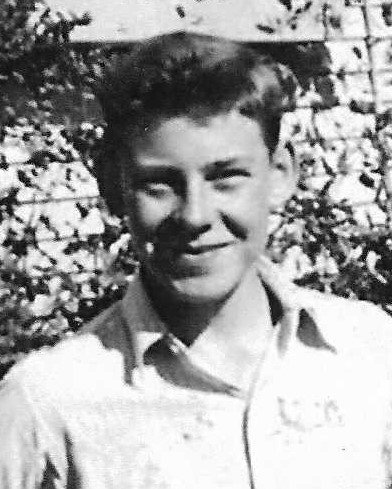 A lifelong resident of Stratford, passed away peacefully, at the age of 95, on Friday, January 8, 2021 at Brookdale Senior Living Center in Stevens Point.

Family and friends are invited to attend the committal services of Harold and Edith Weigel at 11 AM on Saturday, June 19, 2021 at Webertown Cemetery in the Town of Eau Pleine.

Harold was born on November 1, 1925 in Marshfield, the son of Benjamin and Mary (Obernberger) Weigel. He was a jack of all trades when it came to his work; he worked for his father on the sawmill, was a dairy farmer and a turkey farmer, worked in trucking, used his skills with mechanics and was a carpenter. On August 6,1949, he was united in marriage to Edith Marie Maguire at St Patrick’s Church, Halder, WI. Together, they raised five children.

Those who will cherish his memory are his children: Mary (Ralph Peters) Best of San Diego, CA, Christine (Skip Johnson) Linderson of Phoenix, AZ, Wendy (Jeffrey) Zywicki of Stevens Point, Michael Weigel of Glendale, AZ and Jason (Andrea) Weigel of Appleton; his four grandchildren: Brendan (Silvana) Best, Cole Peters, Evan Peters, Jessy Zywicki and his great-grandson, Tyler Best. He is further survived by his siblings, Marian Drexler, Carolyn Hanneman and James (Mary) Weigel, along with many nieces, nephews, other relatives and friends.

Harold was preceded in death by his wife of 70 years, Edith (Maguire) Weigel and two sisters, Bernice Steczynski and Janette Klemme.

His family would like to thank the caring staff of Brookdale Senior Living Center in Stevens Point where he spent his final months.

Harold’s arrangements are under the care of Life Tributes Funeral Home-Spencer. Please visit www.lifetributesfuneralhome.com to share thoughts and condolences.

To send flowers to the family or plant a tree in memory of Harold Weigel, please visit Tribute Store
Saturday
19
June