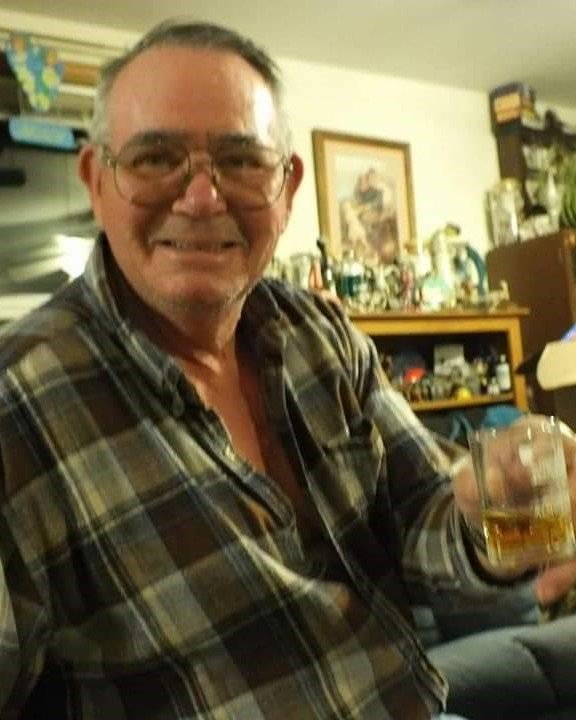 Please share a memory of Terry to include in a keepsake book for family and friends.
View Tribute Book
Terry G. Morrow “Pops”, age 72, of Colby, passed away on Saturday, February 20, 2021 at Marshfield Medical Center in Marshfield surrounded by family. Family and friends are invited to gather to celebrate Terry’s Life and to share memories on Friday, February 26, 2021 from 5PM until 8PM at Life tributes Funeral Home in Spencer. His family will conduct private committal services at a place that was special to Terry. Terry was born on October 6, 1948 in Marshfield, the son of the late Donald “Bud” and Caroline (Anderegg) Morrow. He graduated from Colby High School, Class of 1966. In 1967, he was united in marriage to Nancy Salter. They later divorced. On July 10, 1999, Terry married the love of his life, Cathy Chesmore. She survives. He was employed with PCA for 45 years and one day, retiring in 2012. After retirement, Terry definitely enjoyed attending his grandchildren’s sporting events. Terry gave selflessly to help all those he cared about; never once thinking only of himself. He also enjoyed going fishing, hunting and camping. He liked to play cards, visit the casino and try Lady Luck, shoot pool with his buddies or play softball. Most of all, he loved to spend time with family. Terry was a former longtime member of the Colby Volunteer Fire Department. He will be remembered for being Cathy’s soulmate and forever travel companion. Their favorite places to go were Deadwood, South Dakota and Sanibel Island, Florida. They traveled 48 states together. He also will be remembered for his big heart, his witty remarks, his silly songs and his “honest” stories. Those that will cherish his memory include his wife, Cathy; his children, Ron (Annette) Morrow of Colby, Russ (Michelle) Morrow of Pembroke Pines, Kelly (Donald) Gajewski of Merrill, Casey (Karley) Chesmore of Fall Creek; Shane (Savanah) Chesmore of Colby and John (Tina) Huml of Stratford; his grandchildren, Melissa, Emilie, Jenna, Aaron, Sean, MJ, Brandon, Lisa, James, Brooke, Makenna, Lita, Anthony, Deion, Ethan, Frankie, Weslee, Marcus and Athena; his great-grandchildren, Kaden, Allie, Mason, Chloe, Rylee, Kingstin, Taelyn, Fiona and Baby Smazal and his brother, Roger (Janean) Morrow of Spencer and their children, Cheri (Tony) Wilke of Loyal, Kristi (Jeremy) Schreiber of Edgar and Eric (Heather) Morrow of Las Vegas, NV along with many other relatives and friends. Terry was preceded in death by his parents, Donald “Bud” and Caroline Morrow. If desired memorials in his name are being accepted by the family for a charity to be determined. His arrangements are under the care of Life Tributes Funeral Home-Spencer. Please visit www.lifetributesfuneralhome.com to share thoughts and condolences.
To send flowers to the family or plant a tree in memory of Terry Morrow, please visit Tribute Store
Friday
26
February

Share Your Memory of
Terry
Upload Your Memory View All Memories
Be the first to upload a memory!
Share A Memory
Send Flowers
Plant a Tree