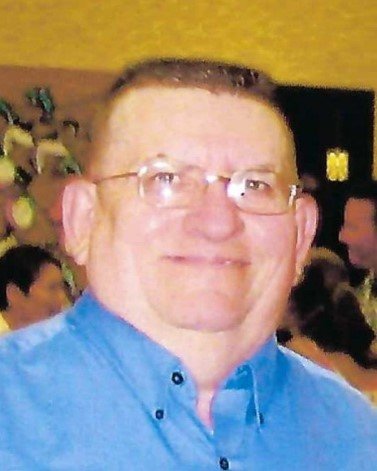 Please share a memory of Daryl to include in a keepsake book for family and friends.
View Tribute Book

Daryl L. Oestreich, 76, of Spencer, formerly Pittsville, passed away unexpectedly on Sunday, February 21, 2021 at his home.

He was born on August 1, 1944 in rural Jefferson, Wisconsin, the son of Adolph M. and Alvira J. (Mallow) Oestreich. He co-owned M & D Rides of Pittsville, Wisconsin from the years of 1976 – 1984, where they traveled to many destinations entertaining family fun through the carnival life. He always had a huge passion for cinematography and started his how business doing what he loved, repairing and maintaining movie projectors and Dolby sound systems. Along the way of traveling different areas of the country, he would always stop to take a picture or two of wildlife and the countryside. He was a model train enthusiast collecting many of his own trains and being a member of the Hub City Train Club.

A visitation and Celebration of Life will be held from 2 pm until 4 pm on Saturday, March 20, 2021 at Hub City Train Club in the Pierce Plaza, 2001 South Central Avenue, Marshfield, Wisconsin 54449.

To send flowers to the family or plant a tree in memory of Daryl Oestreich, please visit Tribute Store
Saturday
20
March

Share Your Memory of
Daryl
Upload Your Memory View All Memories
Be the first to upload a memory!
Share A Memory
Send Flowers
Plant a Tree