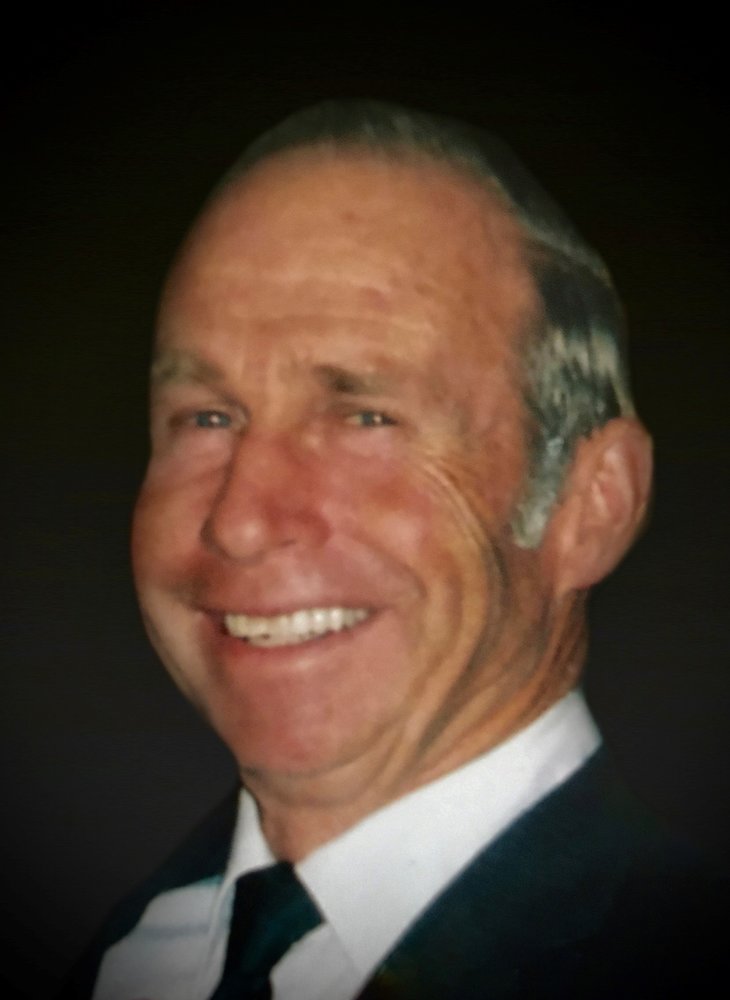 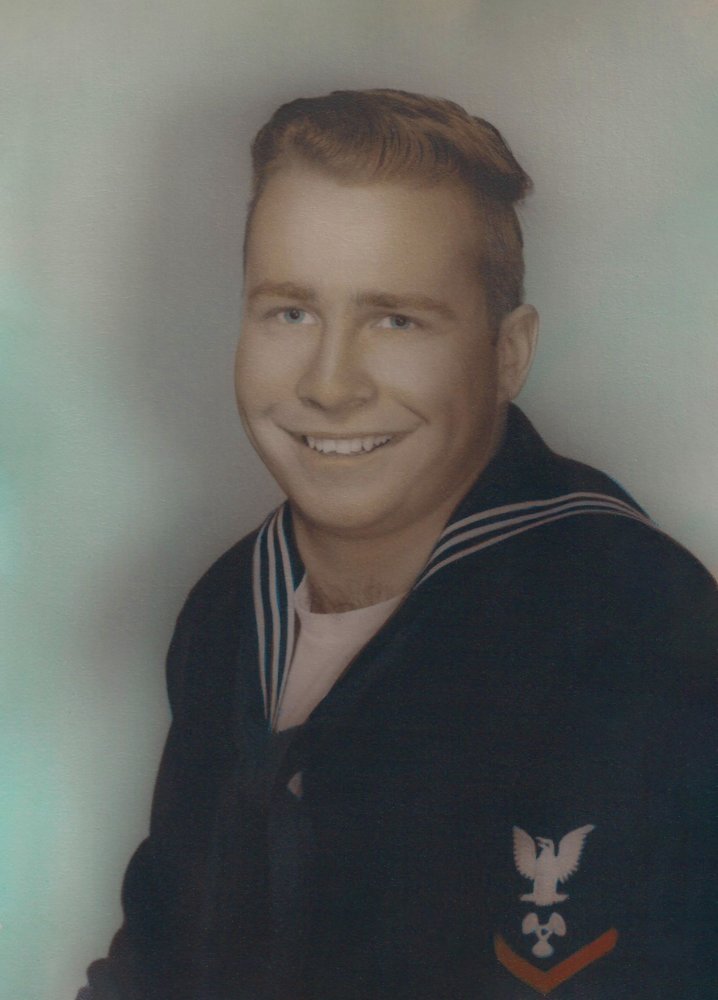 James Albert Langreck was born on July 2, 1940, in Marshfield, Wisconsin, to Julius and Genevieve (Fehrenbach) Langreck. At the time, he had two older siblings, a sister, Joanne, and a brother, Paul. Within the next decade, two more brothers were born, Gerald and David. They all grew up on top of the North Street hill overlooking the Marshfield hospital.

In his teen years, James became a young entrepreneur delivering papers and selling The Saturday Evening Post magazine. He also worked for North American Vanlines and at the local canning factory. In 1959 he graduated high school and joined the reserves. Then he enlisted in the Navy, serving as a machinist mate third-class in the engine room on the USS Borie--a DD704 destroyer. After his honorable discharge in 1962, he worked for his uncles Edmund and Arnold Langreck insulating homes. In 1963, he began at Weyerhauser and worked his way to lead in the paper room. By 1964, he purchased Spikes Beer Bar, which he renamed Jamesway. Eight years later, after building a successful business, he signed on a partner, James Teatz. In the same year, he began his next venture of constructing the fastest half-mile in central Wisconsin—Yellow River Speedway, which later was renamed Marshfield Super Speedway. The first race was run in 1977. In 1986, he sold his half of Jamesway to his business partner.

All through his hard-working life, he raised a family. His finest achievement is in his children and the knowledge he shared with them. In 1964, he married Rita Johnson. Over the next two decades, they had four children Chris, Lori, Mary, and Katie. Later they divorced. In 1971, he built a new house for the growing family with his father. As the household grew, so did his two businesses. The bar increased in size over the years until reaching one-hundred and thirty feet long by thirty feet wide. He added a lighted dancefloor, musical equipment, and additional seating. The speedway added buildings for food, skydecks, and entertainment, as well as the installation of a generator system and scoreboard. Cement bleachers replaced the wooden seat planking, almost doubling the original capacity. In 1995, the racetrack surface changed from clay to blacktop. In 2007, he sold the racetrack and remained involved in the operation.

James touched the lives of many as a father, father-in-law, grandfather, brother, uncle, nephew, cousin, or friend. Everyone who knew him met a gentle soul. If a problem arose, he would find the solution and lend a helping hand. James will always be remembered for his kind smile, sparkling blue eyes, his sweet tooth (one of which he always teased was a horse tooth), the smell of old spice, his ambitiousness, and the drive to succeed. His children’s fondest memories are the many hunting excursions, laughing while watching The Three Stooges, trips to car races and race meetings, his love of animals, building things, and always encouraging us to follow our interests and not give up.

James enjoyed racing, working with his hands, hunting, and spending time with his family and friends. He was a member of Sacred Heart Catholic Church, the Catholic Knights since 1956, and the Eagles Club since 1992.

In 2014, James developed a rare blood cancer and battled his fight bravely. On March 4, 2021, he passed away surrounded by his loving family, who nurtured and cared for him just as he had done for them throughout his life.

He was preceded in death by his parents, brothers-in-law, Jim Fink, Wayne Forbes, and sister’s best friend, Wally Burton.

A public visitation will be held from 4:00 pm until 7:00 pm on Friday, March 12, 2021, and Saturday, March 13, 2021, from 9:30 am until 11:00 am at Sacred Heart Catholic Church, 112 E 11th St, Marshfield. A private family Mass of Christian Burial will be held at 11:00 am on Saturday, March 13, 2021, at Sacred Heart Catholic Church. The Reverend Father Keith Kitzhaber will officiate. Burial will take place in Gate of Heaven Cemetery along with full military honors conducted by the American Legion Post 54.

Memorial contributions may be made to Cattails Cottage or Habitat for Humanity of Marshfield.

Arrangements are under the care of Life Tributes Funeral Home-Spencer. Visit www.lifetributesfuneralhome.com to share thoughts and condolences.

To send flowers to the family or plant a tree in memory of James Langreck, please visit Tribute Store
Friday
12
March