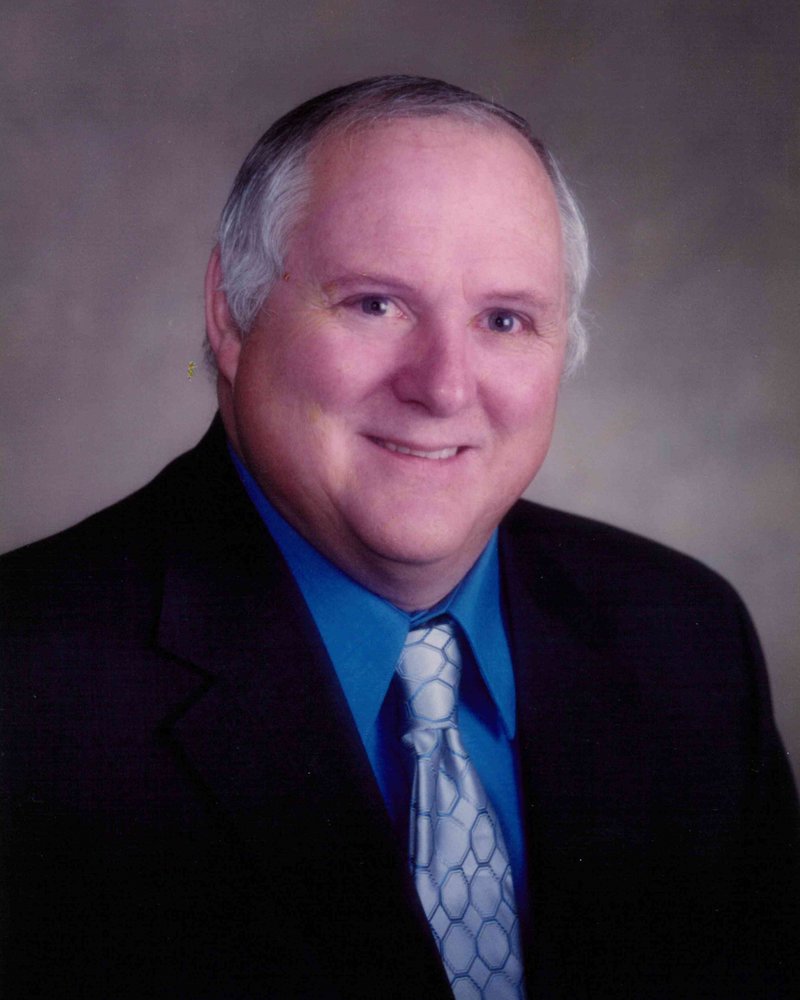 Please share a memory of Thomas to include in a keepsake book for family and friends.
View Tribute Book

Thomas Lyle Poole was born October 13, 1949 in Berwyn, Illinois to Lillian and Lyle Poole. He had an older sister, Nancy, and an older brother, Mike, who he idolized and adored.

He was raised in Lombard, Illinois and spent many summers at the resort his grandparents built in Spooner, Wisc. That’s where he developed his love of fishing and the outdoors.

He graduated from Glenbard East H.S. and Central College in Pella, IA with a degree in business. He started working at State Bank of Lombard where he met his sweetheart, Sue. They married in 1976 and loved one another for almost 45 years.

The delight of his life were his children and grandchildren: Jason, his wife Tammy and grandson, Robert. Son Steve, his wife Cathy and his grandchildren Abby and Chris. And his youngest son, Rob. If you talked with Tom long enough you would always get a story about one of his sons’ football games, basketball games, or whatever they were into at the moment.

The family attended Glen Ellyn Gospel Chapel where quietly one Sunday morning, Tom made Jesus his Lord and Savior. His favorite verse was, “As for me and my house we will serve the Lord.” Tom realized that he wanted a personal relationship with God and from that time on he wanted that for everyone else too. If you don’t know Jesus as Lord and Savior, Tom would want you to make that decision today. Tomorrow is not guaranteed for any of us.

In 1995, Tom and his family began the great adventure to Marshfield, Wisc. to work at First Choice Credit Union until he retired in 2017. Tom believed God called his family up to Wisc. to be part of the Rural Bible Crusade Ministry. Sue starting cooking at the summer camp. When Sue became head cook it wasn’t long before Tom was right there beside her. Tom saw God’s hand at work in the lives of the children who came to camp and he became more involved by serving on the board.

On April 9th, after struggling with breathing problems and pneumonia, God called Tom home. God greeted him with open arms saying, “Well done good and faithful servant. Enter into the joy of the Lord.” Now Tom is able to breath deeply in the arms of Jesus.

A Memorial Service will be held at 11 AM on Friday, April 16, 2021 at Faith Fellowship Church in Marshfield with Rev. Larry Sheahan officiating. Family and friends are invited to gather at the church on Friday from 10 AM until time of service.

In lieu of flowers, memorials in Tom’s name are being directed to Shirley’s House of Hope, PO Box 207, Marshfield, WI 54449.

To send flowers to the family or plant a tree in memory of Thomas Poole, please visit Tribute Store
Friday
16
April

Share Your Memory of
Thomas
Upload Your Memory View All Memories
Be the first to upload a memory!
Share A Memory
Send Flowers
Plant a Tree