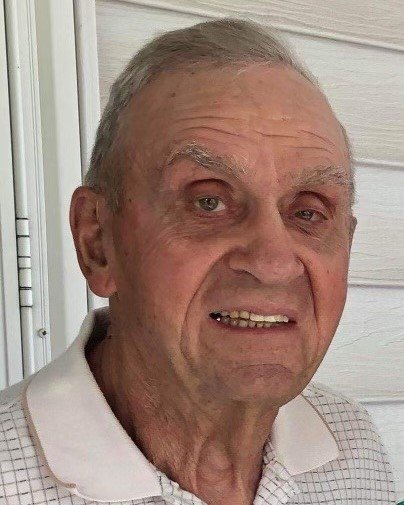 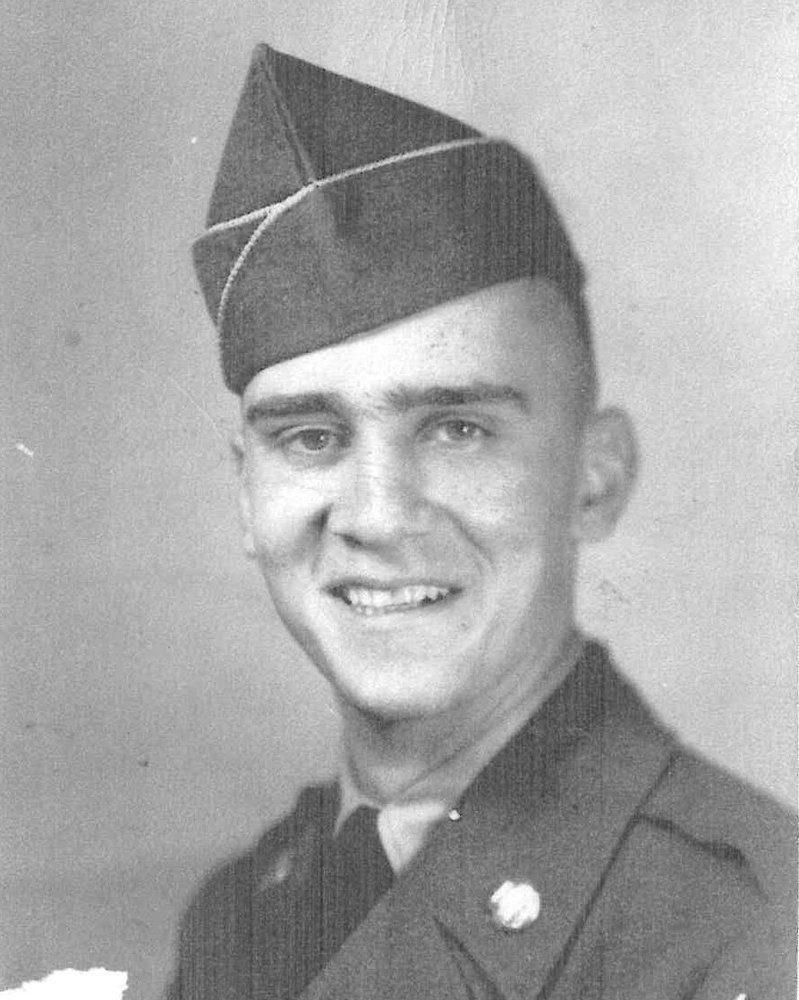 Please share a memory of James to include in a keepsake book for family and friends.
View Tribute Book

Age 85, a lifetime resident of Greenwood, passed away on Tuesday, May 4, 2021 at his residence. Gathered with Jim were his loving family along with support from St. Croix Hospice Care.

Committal services with be held privately on Saturday, June 12, 2021 at Greenwood City Cemetery. Military honors will be conducted by American Legion Post 238 of Greenwood.

James was born on April 23, 1936 in Stratford, the son of the late Herman and Verna (Albrecht) Metzke. He attended Greenwood Public Schools, graduating from Greenwood High School and later attended a technical school for two years. James was enlisted in the United States Army from 1954-1956. On October 4, 1958, he was united in marriage to Judith Ann Seif in Greenwood. He owned and operated Greenwood Body Shop for 65 years.

He was a dedicated member of the Greenwood Fire Department for 65 years.

Those that will cherish his memory include his wife, Judith; his son, Kevin (Kim) Metzke of Greenwood; his daughter, Karen (Tom) Springob of Spencer and his granddaughters, Stacey and Amanda Springob. He is further survived by his sisters, Marlene Marks of Menomonee Falls and Joan Fischer of LaCrosse; his brothers, John Metzke of Cheyenne, WY and Michael Metzke of Roseville, MN and his sister-in-law, Jan Koenig along with many other relatives and friends.

He was preceded in death by his parents, Herman and Verna and his granddaughters, Melinda and Rachel.

James’ arrangements are under the care of Life Tributes Funeral Home-Spencer. Please visit www.lifetributesfuneralhome.com to share thoughts and condolences.

To plant a beautiful memorial tree in memory of James Metzke, please visit our Tree Store

Look inside to read what others have shared
Family and friends are coming together online to create a special keepsake. Every memory left on the online obituary will be automatically included in this book.
View Tribute Book
Services for James Metzke
There are no events scheduled. You can still show your support by planting a tree in memory of James Metzke.
Plant a tree in memory of James

Share Your Memory of
James
Upload Your Memory View All Memories
Be the first to upload a memory!
Share A Memory
Plant a Tree