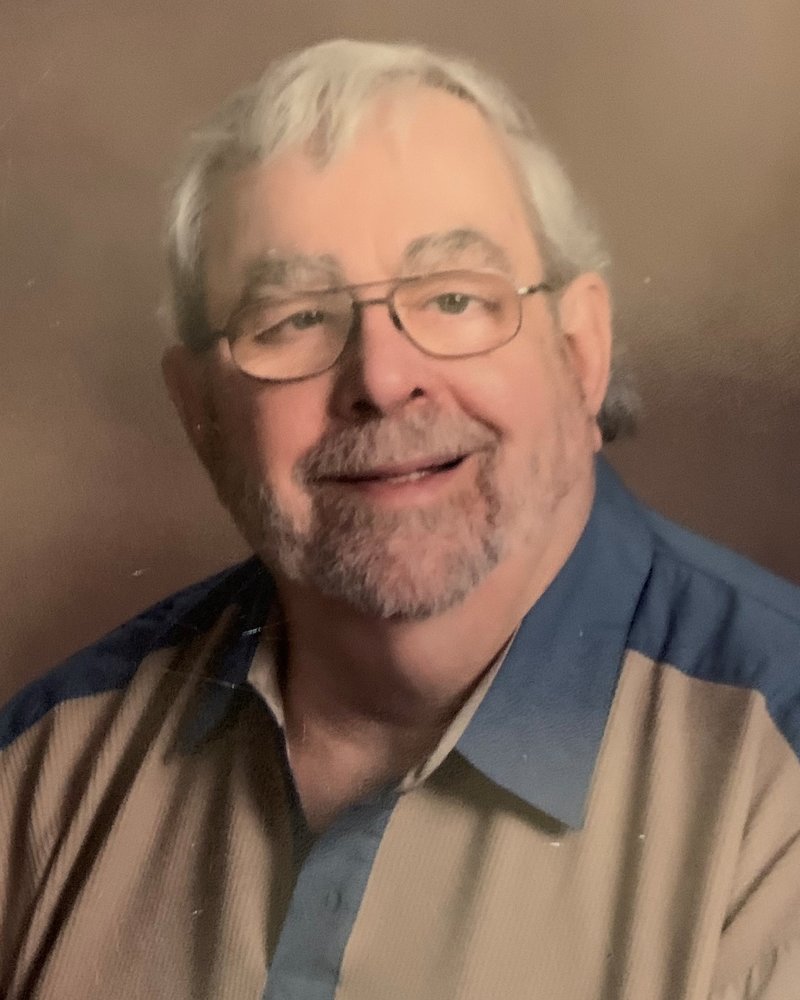 Please share a memory of Steven to include in a keepsake book for family and friends.
View Tribute Book

A Memorial Service will be held at 12 noon on Thursday, May 13, 2021 at Trinity Lutheran Church in Loyal with Rev. Dan Zimmerman officiating. Family and friends are invited to gather at the church on Thursday from 10:30 AM until time of services. The honor of pallbearer belongs to Justin Schueller, Spencer Schueller, Joshua Schueller and Troy Schueller.

Steve was born on November 13, 1948 in Marshfield, the son of Roman and Betty (Muir) Schueller. After graduation, he was employed at The Trek Company based in Waterloo and Marshall, WI and  in custodial services as a janitor at Columbus Public School System located in Columbus, WI.  On August 2, 1969, he was united in marriage to Susan Hensler at St. John’s Lutheran Church in Waterloo, WI.

He was a member of Trinity Lutheran Church in Loyal. In his spare time Steve was an avid sportsman in that he loved deer hunting during the 9-day gun season or heading to Canada and Lake Michigan for fishing trips making memories with family and friends to last a lifetime.

Survivors include his loving wife, Susan of Loyal; his sons, Shawn (Danielle) Schueller of Hudson and Shane (Amy) Schueller of Markesan; his four grandchildren; his four great-grandchildren and his three step-grandchildren. He is further survived by his brothers, Robert and Allen Schueller; his aunt, Lil Lieble; his sister-in-law, Kay Beams and his nieces and nephews along with many other relatives and friends.

He was preceded in death by his parents, Roman and Betty; a sister, Sherry Ann in infancy; his sister, Karen Kohl; his brother, Michael Schueller; his brothers-in-law, Ray Kohl and Ronald Hensler and his sister-in-law, Rose Gapinski.

If desired, memorials are being accepting by the Schueller family for a charity to be determined.

To send flowers to the family or plant a tree in memory of Steven Schueller, please visit Tribute Store
Thursday
13
May

Share Your Memory of
Steven
Upload Your Memory View All Memories
Be the first to upload a memory!
Share A Memory
Send Flowers
Plant a Tree