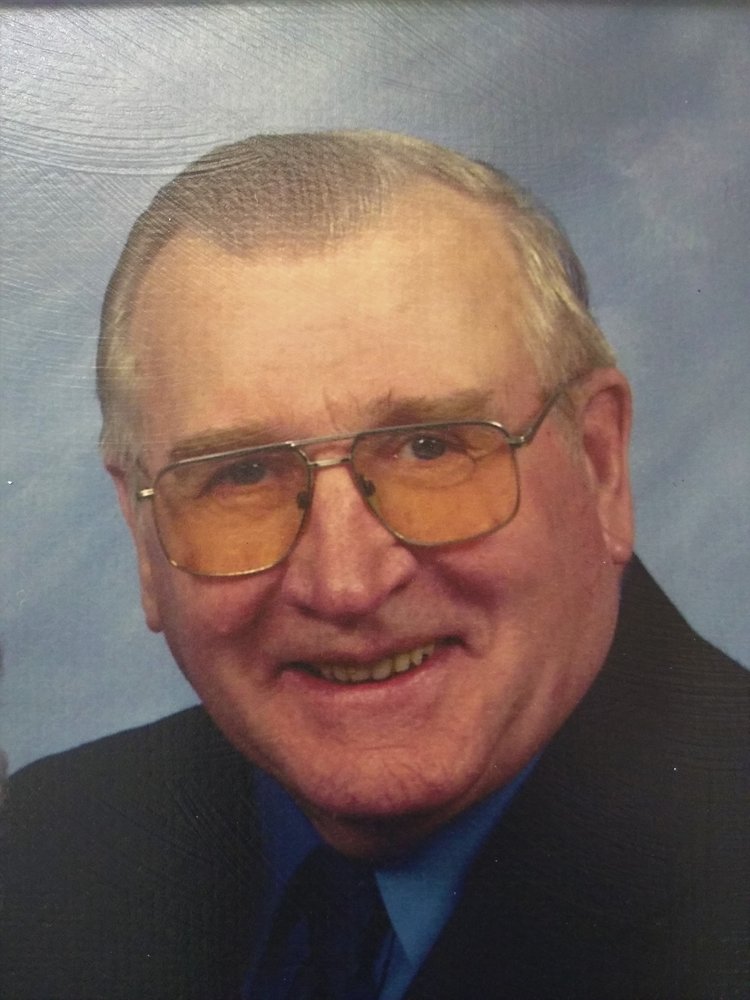 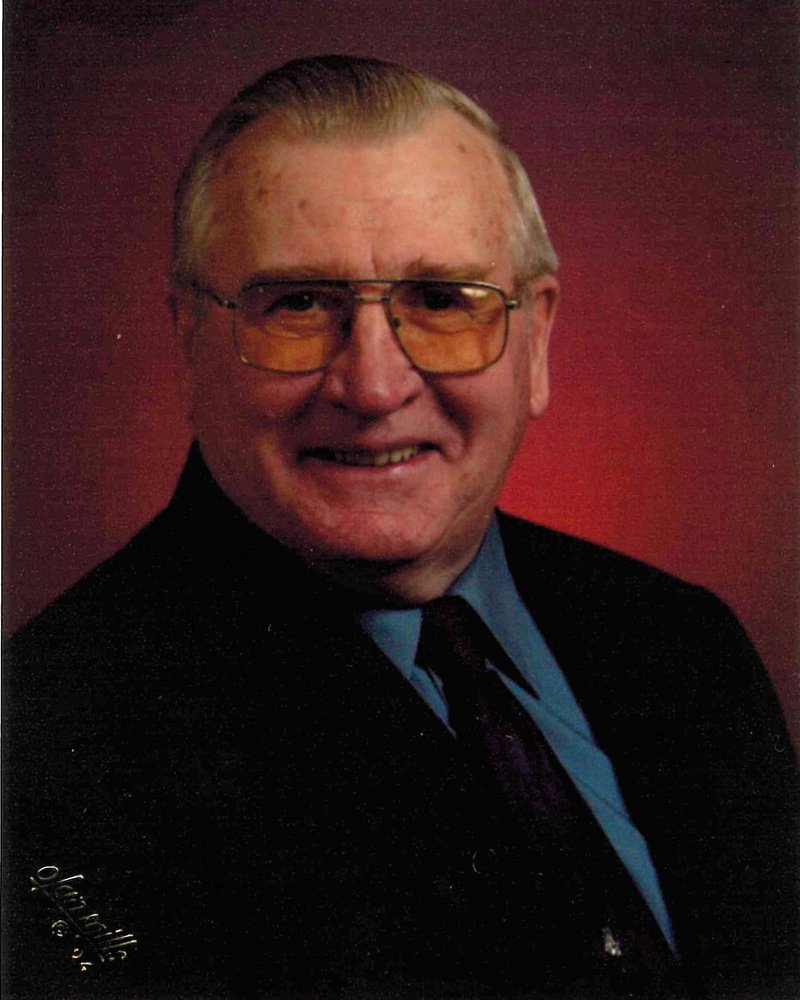 Please share a memory of Erland to include in a keepsake book for family and friends.
View Tribute Book

Erland R. Schweke, a resident of Spencer, passed away peacefully at the age of 84 in his home on Saturday, May 30, 2021, under the care of St. Croix Hospice.

Erland was born in the Huber family home on the north side of Spencer on October 14, 1936, the son of Rudolph “Rudy” and Vera (Huber) Schweke-Mellenthin. He then moved to the Schweke farm northeast of Spencer where he resided most of his life. He was a graduate of Spencer High School.  In his younger years, he worked at M&M Factory and Mandel’s Cheese Factory hauling milk and drove bus and hauled milk for Rue Burnett. On May 10, 1958, he married the love of his life, Joan Meacham. They purchased a farm near Riplinger and lived there until 1965 when they returned to take over his family dairy farm after his father’s passing. There he farmed and raised his family until moving to Spencer in 2000.

In his spare time, Erland could usually be found on in the woods cutting firewood and simply enjoying the outdoors.  He loved being in his woods.

Erland is survived by his loving wife, Joan Schweke of Spencer; his children, Brenda (Ken) Monness and Roger Schweke; his grandchildren, Ashley (Adrian) Schoch, Justin (Tonya) Monness and RoxAnn Schweke and his stepsister along with other relatives and friends.

He is preceded in death by his parents; his stepfather, Elder Mellenthin and a granddaughter.

If desired, memorials in Erland’s name are being accepted by his family for a charity to be determined.

Erland’s arrangements are under the care of Life Tributes Funeral Home-Spencer. Please visit www.lifetributesfuneralhome.com to share thoughts and condolences.

To plant a beautiful memorial tree in memory of Erland Schweke, please visit our Tree Store

Look inside to read what others have shared
Family and friends are coming together online to create a special keepsake. Every memory left on the online obituary will be automatically included in this book.
View Tribute Book
Services for Erland Schweke
There are no events scheduled. You can still show your support by planting a tree in memory of Erland Schweke.
Plant a tree in memory of Erland

Share Your Memory of
Erland
Upload Your Memory View All Memories
Be the first to upload a memory!
Share A Memory
Plant a Tree