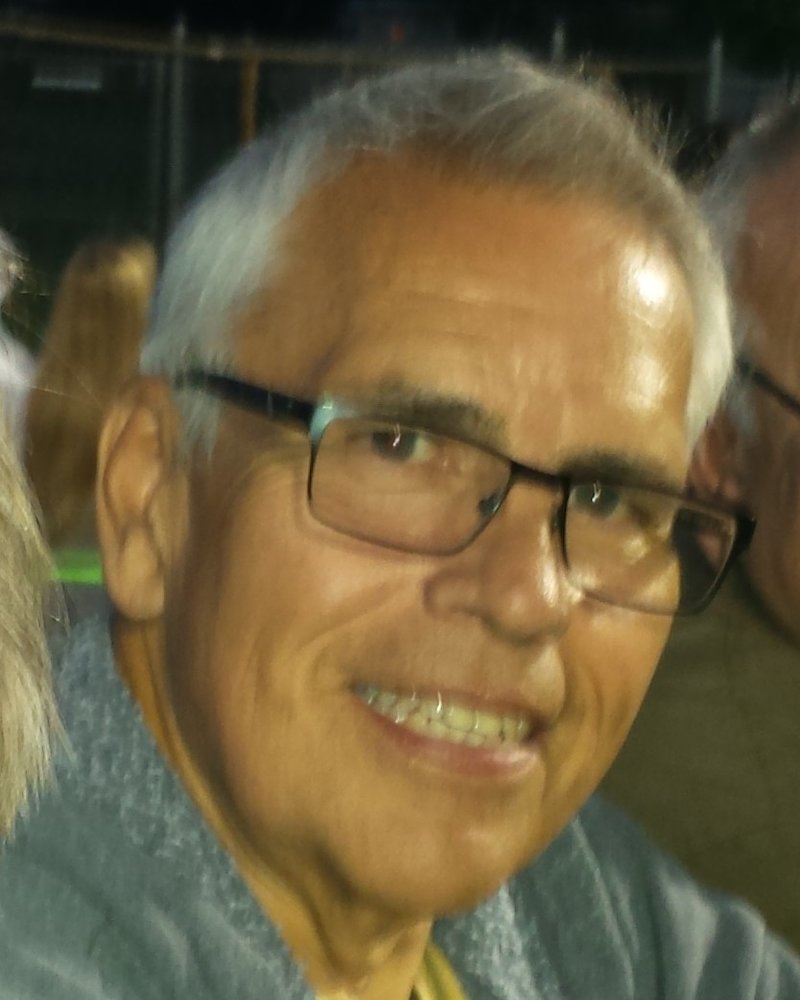 Please share a memory of Steven to include in a keepsake book for family and friends.
View Tribute Book

Of Marshfield, passed away peacefully with family at his bedside on Sunday, June 20, 2021, in the Palliative Care Unit at Marshfield Medical Center. Steve was 65 years old.

Family and friends are invited to gather to share memories, a few tears and to celebrate the life of Steve Metz on Saturday, June 26, 2021, at T-Bone’s Bar and Grill (400 North Central Ave) in Marshfield beginning at 1 PM. Steve requested a committal service with his siblings at a private location.

Steve was born on January 19, 1956, in Marshfield, the son of Howard and Beatrice (Buchholtz) Metz. Steve was a 1974 graduate of Marshfield Senior High. He was employed at the former Karau’s Grocery Store in Marshfield in the bakery department, later working at Johnny’s Liquor Sales in Marshfield. For many years Steve had tended bar at both Bakerville Sports Bar and Grill and at T-Bones Bar and Grill until his health would not allow him to do so.

He enjoyed building birdhouses, going camping and spending time playing Sheepshead with family and friends. Steve demonstrated his artistic ability with color in his paintings and other creations. His siblings will forever remember Steve’s unusual rendition of the dance song ”YMCA”. Their brother always wanted to have fun!

He will be greatly missed by his siblings: Nancy (Charles) Partin of Rogersville, TN, Mary Beth (Thomas) Kavanagh of Wadsworth, IL, Kathy (Gary) Schweikl of Altoona, Philip (Karen) Metz of Shawano, Greg (Cindy) Metz of Marshfield and Paul (Susette) Metz of Marshfield along with many nieces, nephews, friends and co-workers.

Steve is preceded in death by his parents: Howard and Beatrice Metz; his brothers: Howard, Jr., Michael and Joseph and his sister Peggy.

In lieu of flowers, the family is accepting memorials in Steve’s name for a charity to be determined.

Steve’s arrangements are under the care of Life Tributes Funeral Home-Spencer. Please visit www.lifetributesfuneralhome.com to share thoughts and condolences.

To send flowers to the family or plant a tree in memory of Steven Metz, please visit Tribute Store
Saturday
26
June

Share Your Memory of
Steven
Upload Your Memory View All Memories
Be the first to upload a memory!
Share A Memory
Send Flowers
Plant a Tree