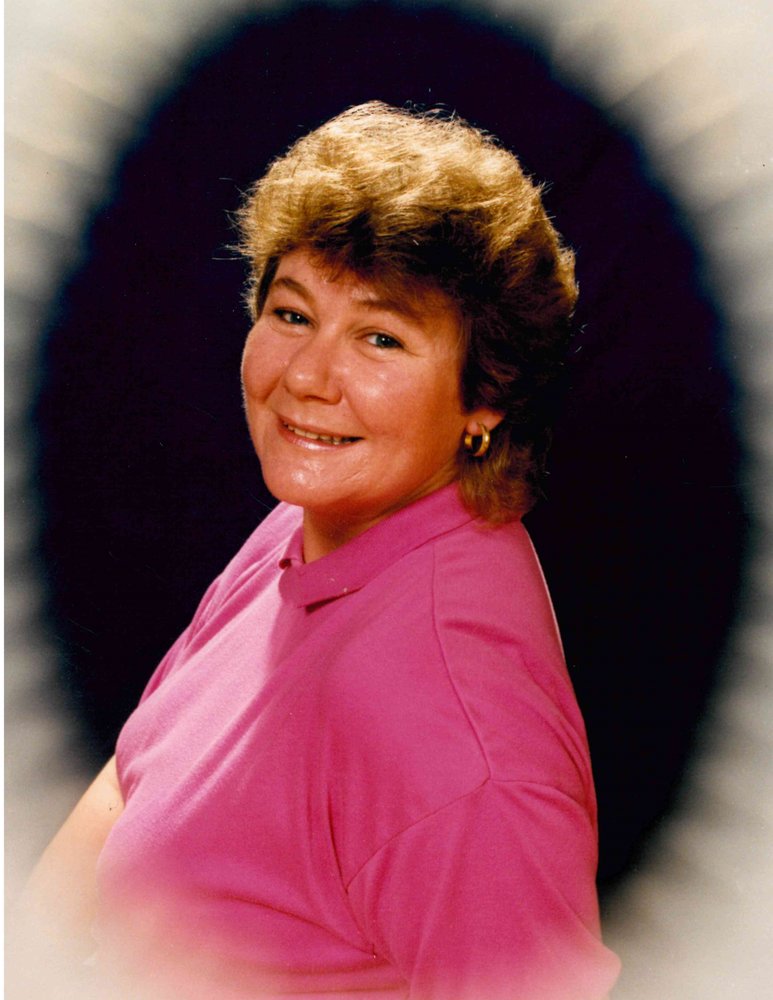 Please share a memory of Judy to include in a keepsake book for family and friends.
View Tribute Book

Age 72, of Auburndale, passed away on Tuesday, July 6, 2021, at House of the Dove in Marshfield under the care of Compassus Hospice.

To honor Judy’s wishes, no funeral services will be held.

Judy was born on May 5, 1949, in Medford; the daughter of Chester and Clare (Riehle) Pernsteiner. She grew up in Loyal and attended St. Anthony’s Catholic School and graduated from Loyal High School. She went on to obtain her associate degree from UW-Wood County; her bachelor’s degree from UW-Whitewater and her master’s degree from UW-Madison and was employed as a social worker at the Colonial Center Nursing Home in Colby. She resided in New York, California and Nevada before locating back to Wisconsin.

Judy had many hobbies including trying her luck at the casino and traveling. She also enjoyed going to family gatherings, singing and reading a good book.

In lieu of flowers, memorials are being accepted by the family for a charity to be determined.

Judy’s arrangements are under the care of Life Tributes Funeral Home-Spencer. Please visit www.lifetributesfuneralhome.com to share thoughts and condolences.

To plant a beautiful memorial tree in memory of Judy Harder, please visit our Tree Store

Look inside to read what others have shared
Family and friends are coming together online to create a special keepsake. Every memory left on the online obituary will be automatically included in this book.
View Tribute Book
Services for Judy Harder
There are no events scheduled. You can still show your support by planting a tree in memory of Judy Harder.
Plant a tree in memory of Judy

Share Your Memory of
Judy
Upload Your Memory View All Memories
Be the first to upload a memory!
Share A Memory
Plant a Tree