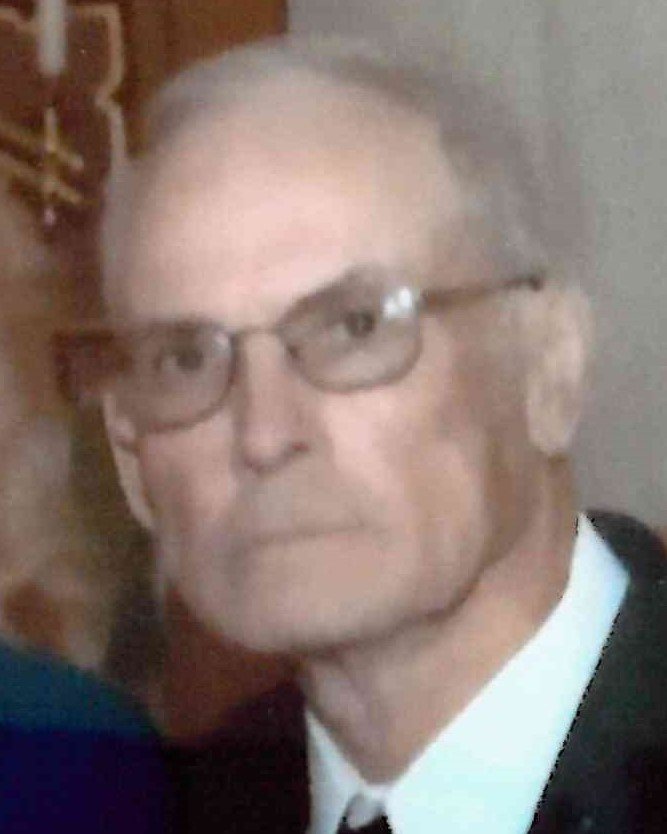 Please share a memory of Allen to include in a keepsake book for family and friends.
View Tribute Book

Age 87, of Edgar, passed away at home with his wife and children tearfully present on Tuesday, July 13, 2021 under the care of Compassus Hospice of Wausau.

Memorial Services will be held at 11AM on Monday, July 19, 2021 at St. John’s Lutheran Church, 120500 County Road N, Edgar with Rev. Gail Sowell officiating. Committal services will be held privately by family at a later date. Family and friends are invited to gather at the church from 9AM until time of service. The honor of pallbearer belongs to his grandchildren: Jesse and Leslie Schmidt, Matthew, Nathan and Amanda Weiland, Kim Tuskowski, Ryan and Joshua Bargender, Samuel and Spenser Robers, Sara Riehle and Aaron and Brandon Doll.

Allen was born on May 9, 1934 at home in the Town of Wien, Marathon County; the son of Edwin and Alma (Grosskreutz) Mueller, Sr. He graduated from Edgar High School. On October 22, 1955, he was united in marriage to his high school sweetheart, Elaine Kipp at Ebenezer United Church of Christ in Stratford. Together, they owned and operated a dairy farm. Allen spoke often of how proud he was of his “6” daughters and of how hard they worked on the farm. After “retirement” Allen worked part time at the former Con-Agri in Edgar then later at Equity Livestock Sales in Stratford until his second retirement in 2002.

He was a member of St. John’s Lutheran Church.

His hobbies included hunting and fishing. He loved playing baseball, get together with friends to bowl a game or two or to grab his cue to shoot pool.

Allen is preceded in death by his parents, Edwin and Alma; his great-grandson, Tyler; his brothers, Edwin, Elton and Frankie and his sisters, Darleen and Arline.

If desired, memorials are being accepted by family for a charity to be determined.

His family would also like to extend their thanks to the wonderful staff at Compassus Hospice for the great care they provided to Allen.

Allen’s arrangements are under the care of Life Tributes Funeral Home-Spencer. Please visit www.lifetributesfuneralhome.com to share thoughts and condolences.

To send flowers to the family or plant a tree in memory of Allen Mueller, please visit Tribute Store
Monday
19
July

Share Your Memory of
Allen
Upload Your Memory View All Memories
Be the first to upload a memory!
Share A Memory
Send Flowers
Plant a Tree