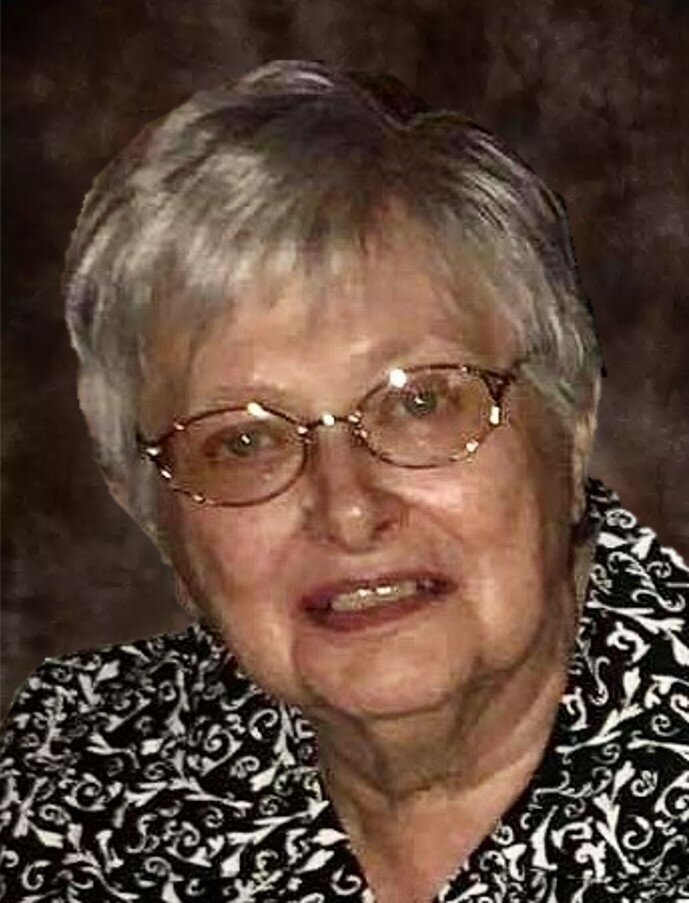 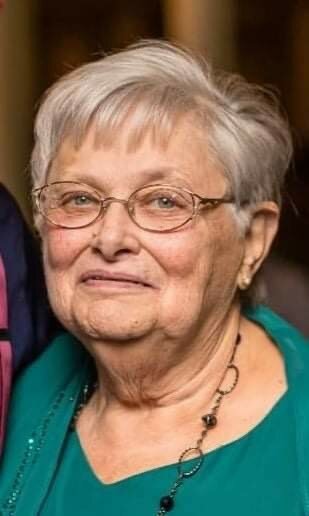 Please share a memory of Theresa to include in a keepsake book for family and friends.
View Tribute Book

Age 81, of Spencer, passed away in the early morning hours of Monday, September 13, 2021 at Three Oaks Health Services in Marshfield, under the care of Heartland Hospice.

Family and friends are invited to gather to share memories and to celebrate the life of Theresa Seehafer on Saturday, October 2, 2021 from 1 PM until 6 PM at Spring Lake Campground, formerly Monster Hall, in Unity, WI.

Theresa was born on March 24, 1940, in O’Neill Nebraska, the daughter of Raymond and Libby (Jindra) Pribil. She attended St. Mary’s Catholic High School in O’Neill, NE and graduated Class of 1959. She was united in marriage to Herman “Joe” Ackman from 1961-1969 and Roger Seehafer from 1971-1989. She owned and operated Friendly Café and T’s Corner in Spencer, WI. She often said that owning her own businesses had given her the opportunity to meet so many wonderful people. She would strike up a conversation with anyone and loved talking about the pride she had for her family.

Theresa enjoyed crocheting and quilting. She also had a special love for frogs. Anyone who walked into her bar could attest to her frog collection. She loved being outdoors, enjoying the sunshine and the happenings around her. She was a skilled cook and baker, who loved sharing her kitchen with her grandchildren who all loved her creations, especially her soups and cheesecakes. She also liked to try her hand at gambling.

She was a member of St. John’s Lutheran Church in Spencer.

Those that will cherish her memory include her children: Debra Ackman-Vanderwyst of Marshfield, Mary (Robert) Zygowicz of Colby, Douglas (Tracey) Ackman, Michael (Kristy) Ackman, both of Spencer, and Dawn Ackman of Indianapolis; her grandchildren: Dusty Jo (Benjamin) Miller of Spencer, Jessica (Jazmin) LaPlante-Ackman of Madison, Daniel (Mindy Gokey) McHugh of Wisconsin Rapids, Tye (Trish Aldrich) Ackman, Trevor, Ashton, and Treyton Ackman all of Spencer; her great-grandchildren: Zoey and Hailey McHugh of Stratford and Kaiden, Veronica, and Madilyn Miller of Spencer, and her sister, Veronica (Clifford) Taylor of Amelia, NE along with many other relatives and friends.

Theresa was preceded in death by her parents, Raymond and Libby Pribil and her son-in-law, Donald Vanderwyst.

Thank you to all of the Three Oaks staff who treated our loved one as one of their own. Thank you, Dr. Shah and staff, for your dedication in treating Theresa.

If desired, memorials are being accepted by Theresa’s family for a charity to be determined later.

Theresa’s arrangements are under the care of Life Tributes Funeral Home-Spencer. Please visit www.lifetributesfuneralhome.com to share thoughts and condolences.

To send flowers to the family or plant a tree in memory of Theresa Seehafer, please visit Tribute Store
Saturday
2
October

Share Your Memory of
Theresa
Upload Your Memory View All Memories
Be the first to upload a memory!
Share A Memory
Send Flowers
Plant a Tree