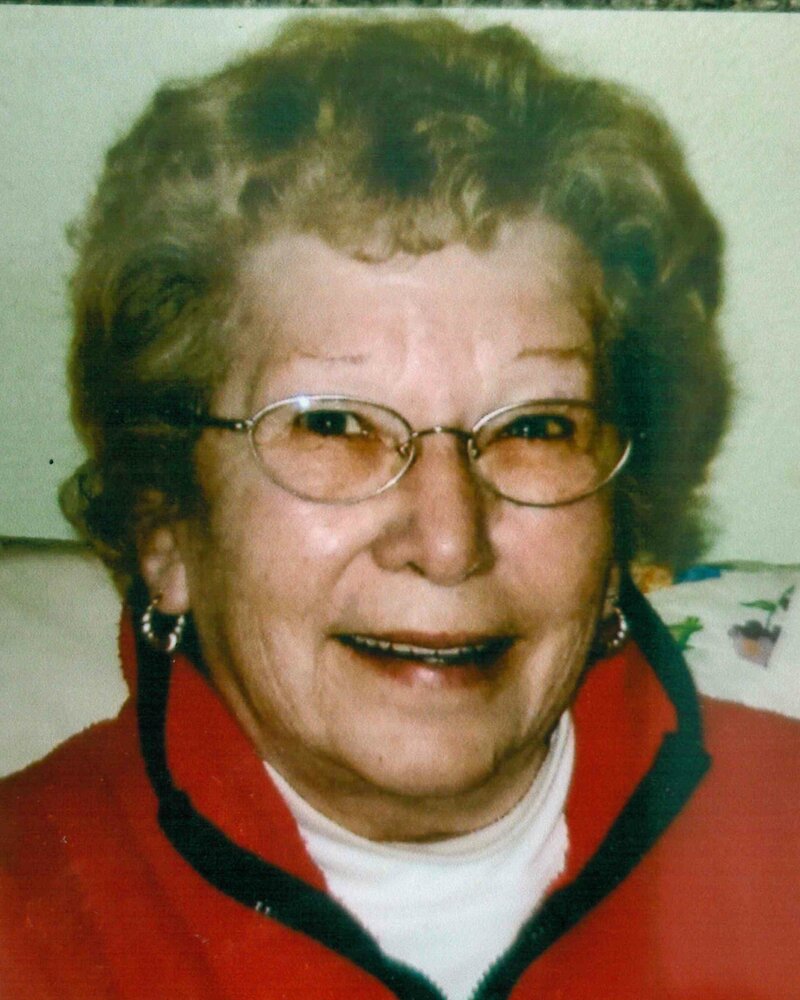 Obituary of June Rose Prior

Please share a memory of June to include in a keepsake book for family and friends.
View Tribute Book

Age 86, of Owen, formerly Neillsville, passed away in the early morning hours on Tuesday, September 21, 2021 at the Clark County Rehabilitation and Living Center under the care of Heartland Hospice.

A gathering time of sharing memories and to celebrate June’s life will be held at Life Tributes Funeral Home in Spencer on Saturday, October 2, 2021 from 1 PM until 4 PM. Committal services will be held privately by family at a later date in the Loyal City Cemetery.

June was born on June 3, 1935 in Kansasville, Wisconsin to Raymond and Loretta (Alberts) Lloyd. She attended and graduated from Loyal High School. She was united in marriage to Carroll Curtis, Sr; they later divorced. On August 27, 1979, she was united in marriage to Allan Prior in California. Sadly, he passed away on October 22, 2008. June worked at Land O Lakes as a machine operator before retiring at the age of 63.

She was a member of Loyal United Methodist Church in Loyal.

June enjoyed working in her garden, relaxing with a good book and assembling jigsaw puzzles. She was a caretaker for everyone and enjoyed spending time with her many grandchildren.

Those who will cherish her memory include her children: Carla Degenhardt of Loyal, Carroll (Zelda) Curtis Jr. of Greenwood, Chester (Kathy) Curtis of Eau Claire, Cheryl Curtis of Stanley, Cathy (John) Aumann of Granton, Pam (Mike) Curtis-Schneider of Marshfield, Lisa (Brad) Zepplin of Loyal, Sandy (Troy) Curtis-Langlie of Ashby, MN and Kyle Prior of Florida; 20 grandchildren and many great-grandchildren. She is further survived by her sisters, Angie (Dale) Fravert of Loyal and Rita Niswonger of Florida along with many other relatives and friends.

June was preceded in death by her parents, Raymond and Loretta; her husbands, Carroll and Allan; her don, Douglas Lloyd; two brothers, Donald Lloyd and Robert Lloyd; her brother-in-law, Dale Fravert and her sister-in-law, Jean Lloyd.

If desired, memorials are being accepted by June’s family for a charity to be determined.

June’s arrangements are under the care of Life Tributes Funeral Home-Spencer. Please visit www.lifetributesfuneralhome.com to share thoughts and condolences.

To send flowers to the family or plant a tree in memory of June Prior, please visit Tribute Store
Saturday
2
October

Share Your Memory of
June
Upload Your Memory View All Memories
Be the first to upload a memory!
Share A Memory
Send Flowers
Plant a Tree