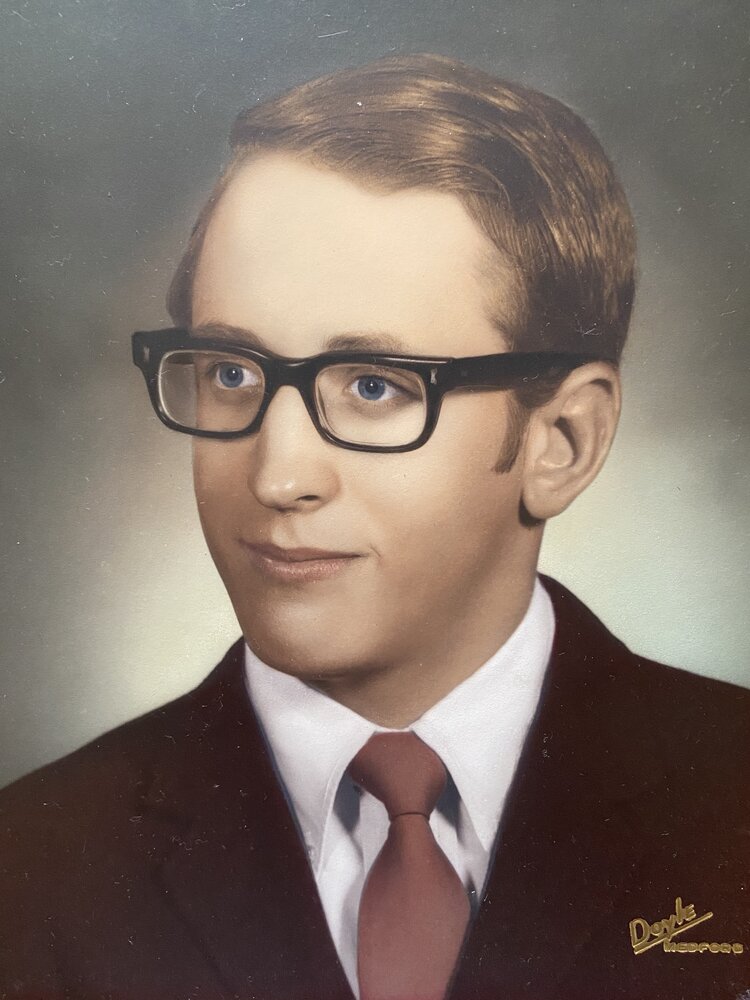 Please share a memory of Gerard to include in a keepsake book for family and friends.
View Tribute Book

Gerard (Gary) was born August 25, 1953 at St. Joseph's Hospital in Marshfield, WI to Edward and Lillian (Bach) Staab of Dorchester, WI. He graduated from Colby High School in 1972 and got a degree in Diesel Mechanics from Mid-State Technical College in Wisconsin Rapids. In 1975, he was married and bought his parents' farm on Highway A in Dorchester. He was a very proud, hardworking and successful farmer, being one of the first farmers to milk cows 3 times a day. Gerard was quite the character and a daredevil and in his early 20's, suffered from a couple serious motorcycle accidents that contributed to a change in his quality of life. After his divorce, he worked at his cousin's Bach Farm, loved working on tractors and had a passion for participating in tractor pulls. He was creative and inventive.

He is survived by his daughter, Kimberly J. (Staab) Foemmel of Framingham, MA and his son Jesse J. Staab, his wife Shaunna Rogers of Pittsville, WI and children Darrell, Deandre, Selene, Tekoah, Jeshua, Jasper and Genesis.

He is deceased by his parents, and brothers: Joseph, Dennis, Daniel, and Mark.

We want to thank his caregivers, who had taken good care of him over the last years.

Gerard’s arrangements are under the care of Life Tributes Funeral Home-Spencer. Please visit www.lifetributesfuneralhome.com to share thoughts and condolences.

To send flowers to the family or plant a tree in memory of Gerard Staab, please visit Tribute Store
Saturday
9
October

Share Your Memory of
Gerard
Upload Your Memory View All Memories
Be the first to upload a memory!
Share A Memory
Send Flowers
Plant a Tree