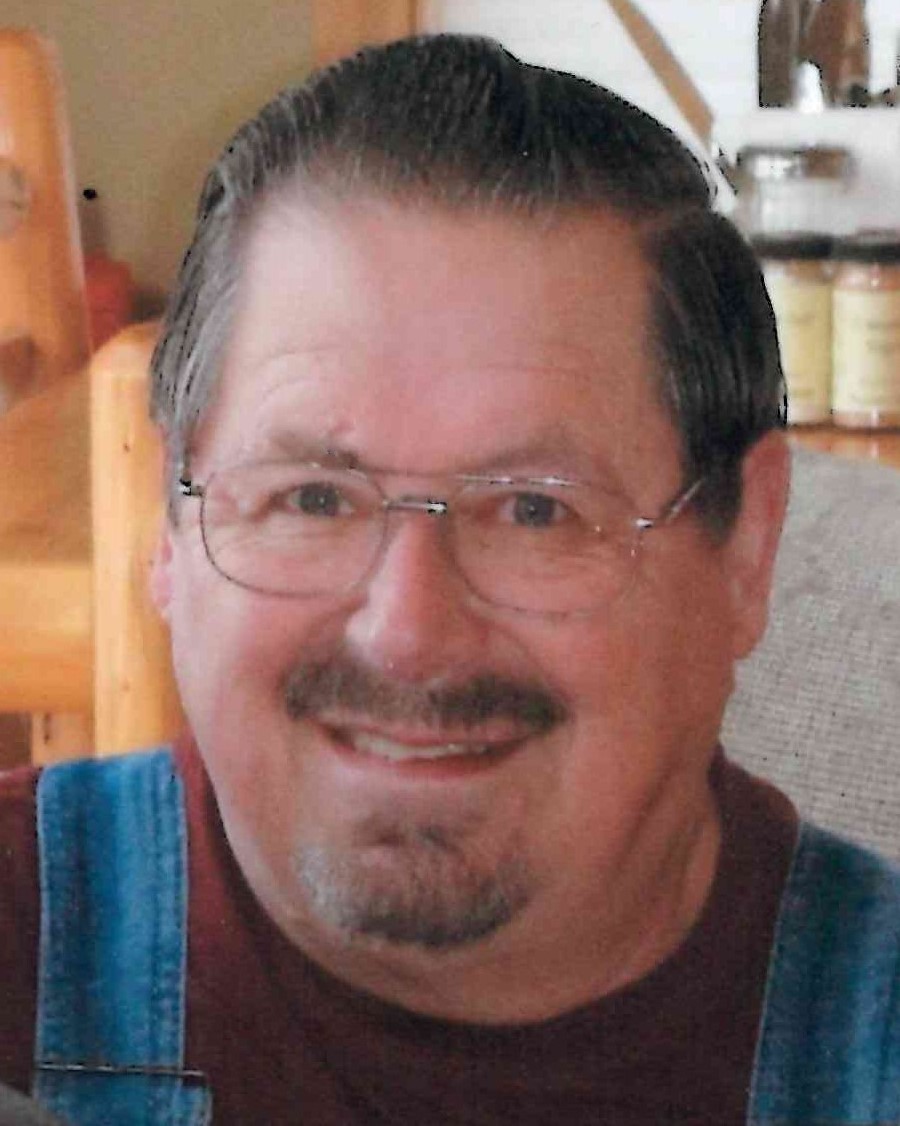 Age 76, of Marshfield, passed away in the early morning hours on Tuesday, October 19, 2021, at House of the Dove in Marshfield under the care of Compassus Hospice.

A Memorial Service will be held at 6:30PM on Saturday, November 6, 2021 at Life Tributes Funeral Home in Spencer. Family and friends are invited to gather at the funeral home on Saturday from 4PM until time of services. Committal services will be held privately by family at a later date.

William was born on February 28, 1945 in Marshfield to William F. and Helen (Willfahrt) Hafenbredl. He graduated from Auburndale High School. He was united in marriage to Janice Zellner on July 10, 1965 in Blenker. He was employed as a flooring installer for 50 years, owning his own flooring business for 22 years.

He enjoyed hunting, gardening and fishing.

Bill was preceded in death by his parents, William and Helen; his sister, Virginia Hafenbredl; his in-laws, Leo and Lucille Zellner and his step mother-in-law, Noreen Zellner.

In lieu of flowers, memorial in William’s name can be directed to the American Cancer Association.

Bill’s arrangements are under the care of Life Tributes Funeral Home-Spencer. Please visit www.lifetributesfuneralhome.com to share thoughts and condolences.

To send flowers to the family or plant a tree in memory of William Hafenbredl, please visit Tribute Store
Saturday
6
November