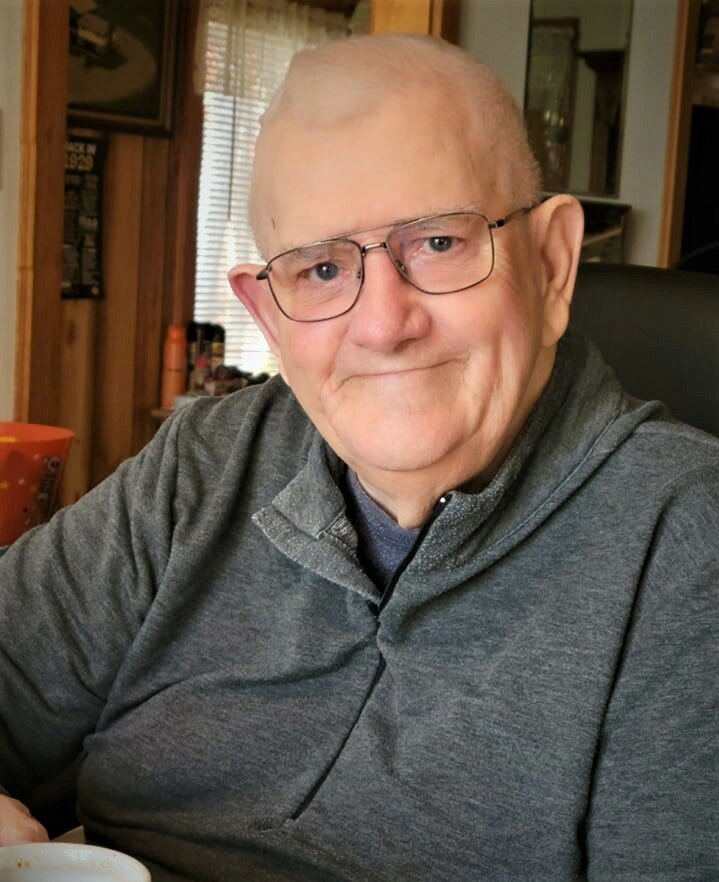 Please share a memory of Richard to include in a keepsake book for family and friends.
View Tribute Book

Richard “Dick” L. Luther, 92, Pittsville, passed away peacefully with family by his side on Thursday, December 9, 2021 at Memorial Medical Center Palliative Care, Marshfield.

A Celebration of Life will be scheduled at a later date

Dick was born on October 25, 1929 in David City, NE to Guy and Fay (Hewitt) Luther. He graduated from Pittsville High School, Class of 1946. After high school he started hauling milk, then at the age of 18 he started working for Roddis of Marshfield (Weyerhauser) and continued for 30 years retiring in 1978. On July 5, 1950 he was united in marriage to Frances I. Dibble at the Congregational Church in Pittsville. It had to be on the 5th because there was a ball game on the 4th!  In 1973 Dick and Frances opened a tavern, Dick’s Toy Banke, in Sherwood and served loyal patrons for 30 years before selling in 2003. Dick and Frances were married for 64 years until Frances passed in 2014.

Dick was a loyal and loving husband, father, grandfather, and great grandfather. Dick had a passion for people and was an amazing conversationalist, there was no subject he could not carry on a conversation about. He enjoyed hunting and playing baseball in his younger years. He loved watching his kids and grandkids play sports of all kinds. He loved watching the Packers, Brewers and Bucks or any team that was playing at the time. After selling Dick’s Toy Banke he became a regular at several local cafes, restaurants, and bars where he would frequent for the senior specials. He was a friend to so many and will continue to live on in the stories they tell.

To plant a beautiful memorial tree in memory of Richard Luther, please visit our Tree Store

Look inside to read what others have shared
Family and friends are coming together online to create a special keepsake. Every memory left on the online obituary will be automatically included in this book.
View Tribute Book
Services for Richard Luther
There are no events scheduled. You can still show your support by planting a tree in memory of Richard Luther.
Plant a tree in memory of Richard

Share Your Memory of
Richard
Upload Your Memory View All Memories
Be the first to upload a memory!
Share A Memory
Plant a Tree