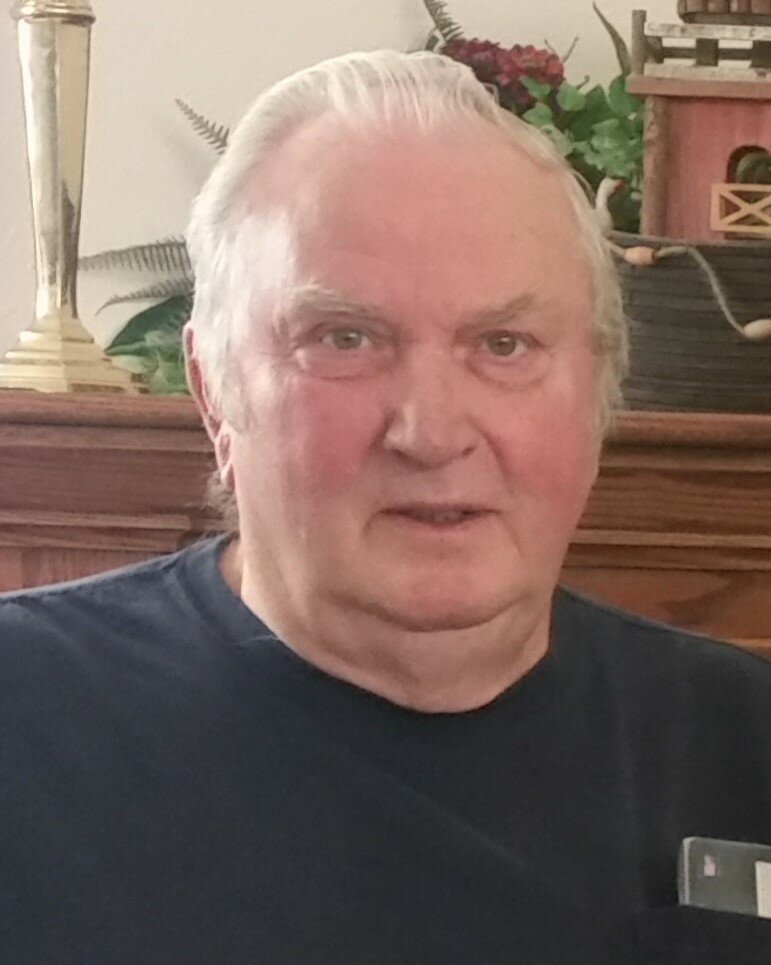 Obituary of Maynard A Tremelling

Please share a memory of Maynard to include in a keepsake book for family and friends.
View Tribute Book

Of Spencer, age 78, passed away unexpectedly on Thursday, December 16, 2021, in the Emergency Department at Marshfield Medical Center.

His memorial service will be held at 11AM on Thursday, December 23, 2021, at Immanuel Lutheran Church in Marshfield with Pastor Mark Wilkens officiating. Following the service, Military Honors will be conducted by Maynard’s comrades from the Spencer American Legion Post 298. Committal services will take place privately in Trinity Lutheran Cemetery in the Town of Brighton. Family and friends are invited to gather on Wednesday at Life Tributes Funeral Home in Spencer from 6PM until 8PM and on Thursday at the church in Marshfield from 9:30AM until time of service. The honor of pallbearer belongs to our four grandchildren.

Maynard was born on September 6, 1943 in Neillsville; the son of Albert and Buelah (Uran) Tremelling. He attended Manville Elementary School and graduated from Spencer High School. That he accumulated many as a baseball pitcher accumulates. He was enlisted in the United States Army in 1965 stationed in Germany until his honorable discharge as a Sergeant E5 in 1967. On August 10, 1968, he was united in marriage to Sandra Rapp in Marshfield. He was employed at ArtCraft and Trail Blazer Modular Homes in Spencer. Maynard hauled milk for the former Edelweis Cheese Factory, owned and operated a dairy farm for 16 years in the Town of Spencer and lastly owned and operated The Whitetail Inn, a tavern in the Town of Spencer for 10 years.

In his spare time, he enjoyed going camping at Lake Holcombe, spending time at his cabin, deer hunting and fishing, cheering on the Packers, Badgers and Brewers, attending his grandkids sporting events and maybe on Sunday going for a drive just to see if he could get his name on a drawing or two hoping he wins.  Maynard loved his softball whether it was slow pitch, fast pitch or hardball, it didn’t matter, he loved playing all of it.

Maynard was preceded in death by his parents and grandparents.

If desired, the family is asking that memorials in Maynard’s be directed to either Spencer American Legion Post 298 or Spencer Fire Department.

His arrangements are under the care of Life Tributes Funeral Home-Spencer. Please visit www.lifetributesfuneralhome.com to share thoughts and condolences

To send flowers to the family or plant a tree in memory of Maynard Tremelling, please visit Tribute Store
Wednesday
22
December

Share Your Memory of
Maynard
Upload Your Memory View All Memories
Be the first to upload a memory!
Share A Memory
Send Flowers
Plant a Tree