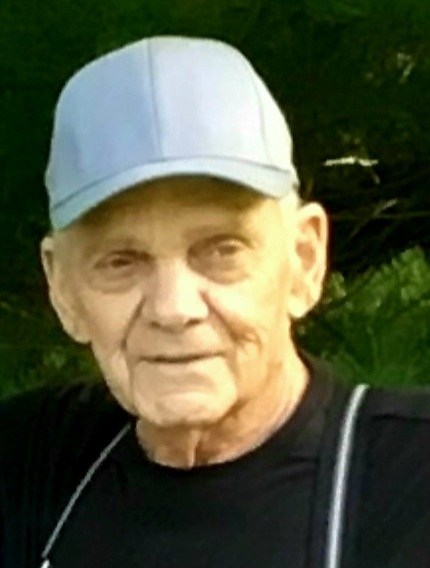 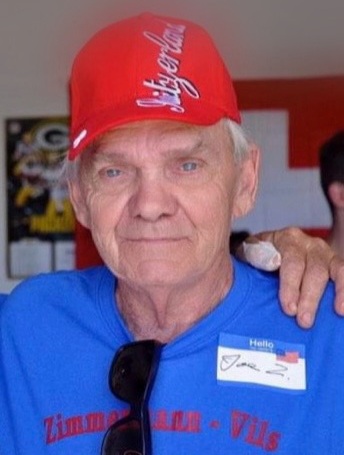 Please share a memory of Joseph to include in a keepsake book for family and friends.
View Tribute Book

Joseph Peter Zimmermann, 86, of Marshfield, Wisconsin peacefully passed away on Thursday, December 2nd surrounded by his loving family after a short battle with cancer.

Joe was born March 19th, 1935 to Benedict and Bertha Zimmermann in Blanchardville, WI. At the age of 8, he and his family moved to Blue Mounds followed by a move to Sun Prairie. In 1946, the Zimmermann family returned to Ben and Bertha’s home in Vilters, Switzerland. While living in Switzerland, Joe was able to learn and experience his family’s Swiss heritage and cheese making traditions. He and his grandfather spent many days walking in the Alps, contributing to Joe’s love of nature’s beauty and peace. That love continued through his lifetime.  In 1949, his family returned to Central Wisconsin.

In 1953, Joseph enlisted in the Wisconsin Army National Guard, Battery B as a Light Weapons Infantryman, achieving the rank of Corporal. In 1961, he was recalled to active duty to serve in the Berlin Crisis, but suffered an injury near his training location at Ft. Lewis, Washington. As a result, he was sent to Great Lakes Naval Base to heal, then served the remainder of his contract at Fort Sheridan, IL. He served honorably and his time in the Army fostered some of his greatest passions in life–nurturing new friendships, maintaining and caring for rifles, and storytelling. He continued honoring his country as a lifelong member of the American Legion and his faith as a member of the Knights of Columbus.

Joe married Gretchen (Beining) in 1960 in Marshfield and together, they raised their family and later divorced.

During his life, Joe worked many jobs. Upon returning from Switzerland, he worked in his family’s cheese factory in Auburndale before leaving for the service. He specialized in testing cheese samples and took great pride in his skills. As an adult, he had a milk route for Clover Cream Dairy, worked in the factory of Badger Consolidated, and was a licensed realtor. From 1967 through the mid-1980s, Joe and 4 of his brothers owned and operated Zimmermann Brothers Construction, building new homes throughout Central Wisconsin. Following the reorganization of the company, Joe left home construction and moved to Sawyer County where he ran Z’s Big Musky, a bar and grill in Winter, for 11 years.

Joe found great enjoyment in nature while living up north. He walked and hunted regularly in the Chequamegon National Forest, fished the area's lakes, cultivated impressive flower and vegetable gardens, and formed friendships that lasted his lifetime. Heather and Carl Granica of Amery and their children meant a lot to him. He returned to Marshfield in 2018 to be closer to his family but traveled to Sawyer County regularly to visit his dear friends.

He was predeceased by his parents and 3 siblings: Elizabeth “Bertha” Soper, Benedict, and Bernard.

At Joe’s wishes, a funeral service will not take place. His children will honor his life with a private celebration and spreading of his ashes at a few of his favorite locations in the Northwoods.

To plant a beautiful memorial tree in memory of Joseph Zimmermann, please visit our Tree Store

Look inside to read what others have shared
Family and friends are coming together online to create a special keepsake. Every memory left on the online obituary will be automatically included in this book.
View Tribute Book
Services for Joseph Zimmermann
There are no events scheduled. You can still show your support by planting a tree in memory of Joseph Zimmermann.
Plant a tree in memory of Joseph

Share Your Memory of
Joseph
Upload Your Memory View All Memories
Be the first to upload a memory!
Share A Memory
Plant a Tree