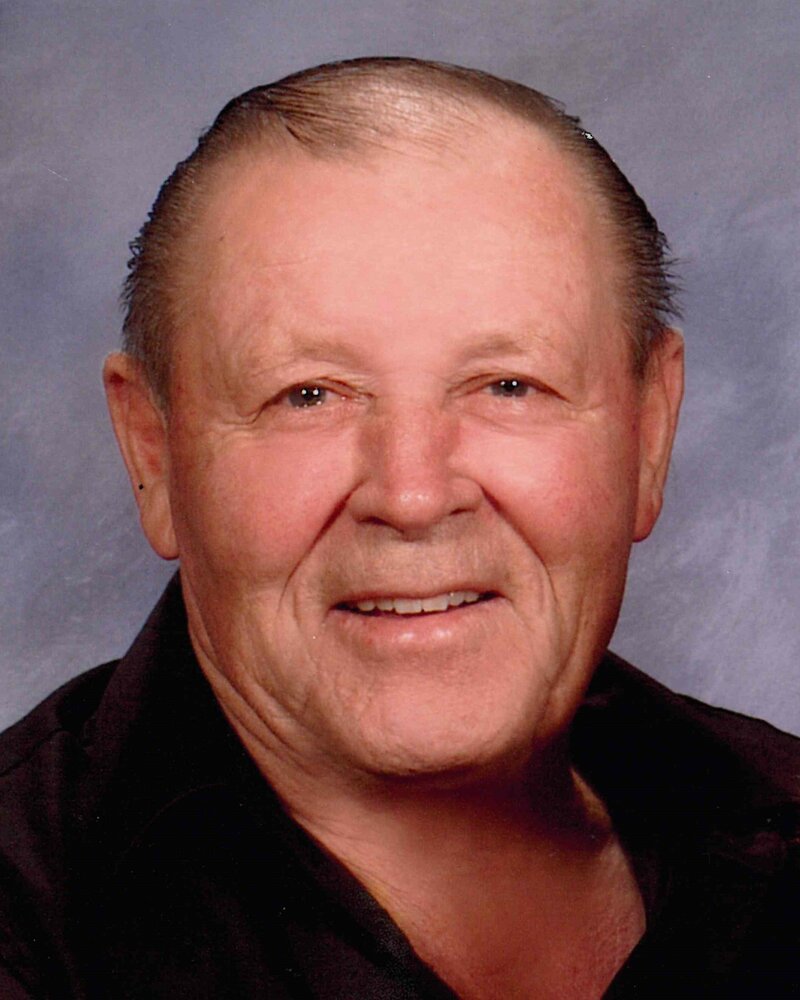 Please share a memory of Roland to include in a keepsake book for family and friends.
View Tribute Book

Memorial Services will be held at 3PM on Friday, December 31, 2021, at Life Tributes Funeral Home with Rev. Barry Saylor officiating. Committal services will be held following services at West Spencer Cemetery in the Town of Sherman. Marine Veteran Honors will be conducted at the cemetery with support from the Spencer American Legion Post 298.  Family and friends are invited to gather at the funeral home on Friday from 1PM until time of service. The honor of pallbearer belongs to his eldest grandsons, Nicholas Griepentrog, Travis Schafer, Adam Krokstrom, Brandon Thieme, Mark Reis and Carson Schafer.

Roland was born on September 22, 1939, in the Town of Eau Pleine, Marathon County; the son of Alfred and Adeline (Colvin) Schafer. He attended elementary school in Little Rose and graduated from Stratford High School, Class of 1957. Following high school, Rollie joined the United States Marine Corps on June 11, 1957, and served until May 20, 1959, when he was released due to family hardship. Rollie went on to drive truck for his father’s logging company and was employed by Prince Corp. in Marshfield.

On February 27, 1960, Roland was united in marriage to Marlene Keyes at Christ the King Catholic Church in Spencer. They celebrated 60 years of marriage before Marlene’s passing in April 2020.

He was a member of the American Legion Post 298 of Spencer.

Rollie was an avid outdoorsman as he loved to go deer hunting and even built himself a nice hunting shack. He enjoyed fishing on Hultman Lake and camping and cutting firewood. He also liked to go bowling and play cribbage.

Rollie is survived by his sons, Tom (Deb) Schafer of Spencer and Greg (Sommer) Schafer of Hudson; his daughters, Tammy (Tom) Hanson of Lincoln, NE, Lorrie Krokstrom of Marshfield, Michelle (Kenneth) Thieme of Spencer and Colleen (Andrew) Reis of Unity; his 21 grandchildren and his 18 great-grandchildren. He is further survived by his siblings, Jeanette (Thomas) Paun of Granton, Roger Schafer of Marshfield, Judy (Reed) Sazama of Marshfield and Debra (Jeff) Purvis of Spencer, his many nieces and nephews and his canine companion, Anna along with other relatives, friends and neighbors.

He was preceded in death by his parents, Alfred and Adeline; his wife, Marlene; his sister, Carol Zoller and his brother, Kenneth Schafer.

In lieu of flowers, memorials in Roland’s name can be directed to the Marshfield Area Pet Shelter.

Rollie’s arrangements are under the care of Life Tributes Funeral Home-Spencer. Please visit www.lifetributesfuneralhome.com to share thoughts and condolences.

To send flowers to the family or plant a tree in memory of Roland Schafer, please visit Tribute Store
Friday
31
December

Share Your Memory of
Roland
Upload Your Memory View All Memories
Be the first to upload a memory!
Share A Memory
Send Flowers
Plant a Tree