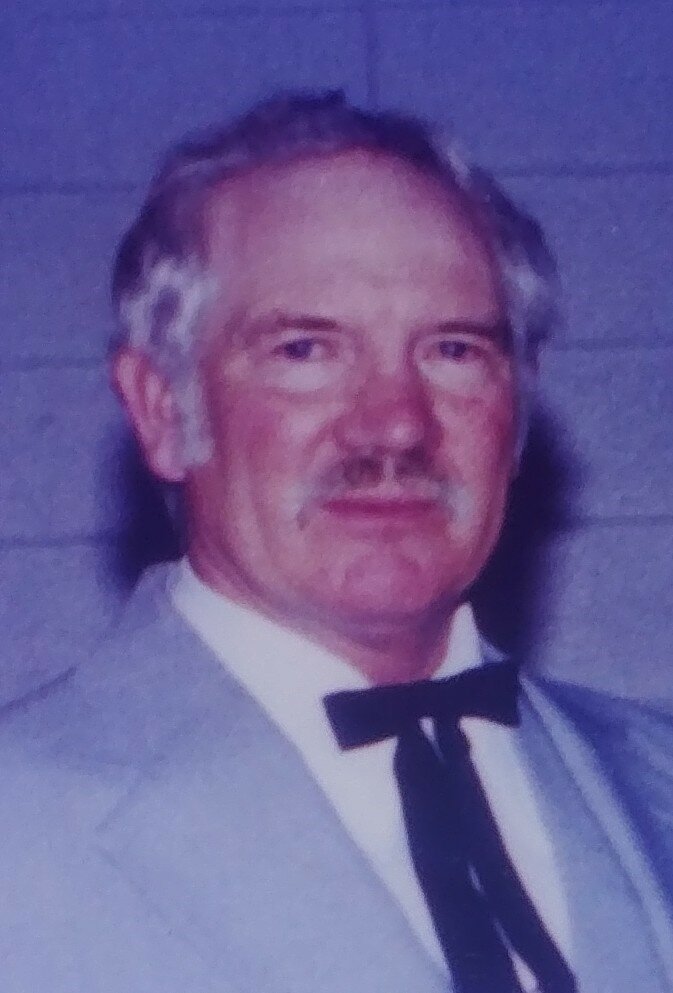 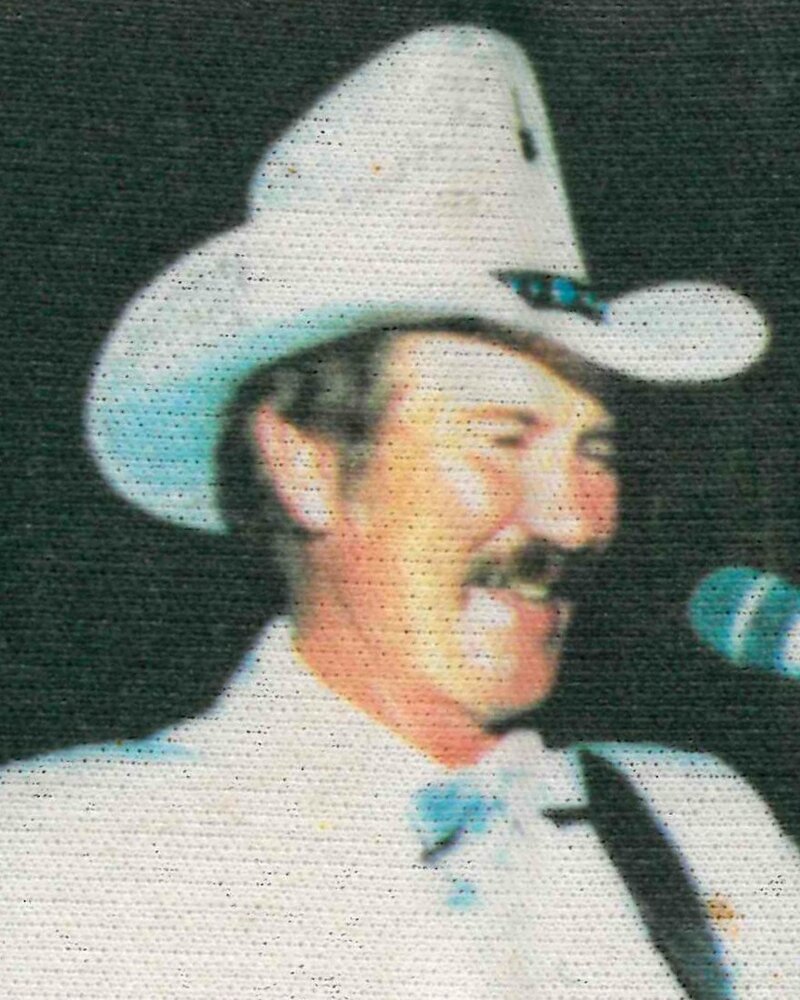 Please share a memory of Frank to include in a keepsake book for family and friends.
View Tribute Book

Age 87, residing in the Town of Richfield, passed away on Friday, December 17, 2021 at Marshfield Medical Center.

Funeral Services will be held at 11 AM on Thursday, December 30, 2021 at Life Tributes Funeral Home in Spencer with Rev. Ron Walters officiating. Following the services, Frank will be laid to rest in Brooklawn Memorial Gardens in the Town of Richfield. Family and friends are invited to gather at the funeral home on Thursday from 9:30 AM until time of service. The honor of pallbearer belongs to Gene Woehrle, Brian Woehrle, Derrick Woehrle, Mathew Woehrle, Shawn Schubert and Paul Miller.

Frank was born on January 3, 1934 in the Town of Richfield, the son of Louis and Alpha (Hann) Woehrle. He graduated from Marshfield Senior High School. Following graduation, he joined the Naval Reserve and served his country for eight years. He worked as a carpenter for most of his life, driving dump truck and as a heavy equipment operator for Nikolai Transport. He was known for his dedication to the job and to hard work; both traits he instilled into his kids. On January 30, 1954, he was united in marriage to Carol Lingford in Arpin. They celebrated 68 years together and raised six children.

He enjoyed hunting whitetail deer, bird hunting for pheasant and grouse or small game hunting for rabbit and squirrel. He took up speed boat racing, loving both the speed and the competition. Frank was a skilled musician heading out to Nashville and recorded records later having a video tape published now on YouTube, “Sing Along with Frank Woehrle.”

Those who will cherish his memory include his children, Debra, Ronald, Charles, Gene and Barbara; his grandchildren, Tara, Shawn, Sheila, Mathew, Michael, Ashley and Amanda; his 10 great-grandchildren; his brother, James Woehrle of Marshfield and his sister, Nancy (Phillip) Hansen of Iowa along with many other relatives and friends.

Frank was preceded in death by his parents, Louis and Alpha; his wife, Carol; his daughter, Sharon and his sister Evelyn.

In lieu of flowers, memorials are being accepted by Frank’s family for a charity to be determined.

Frank’s arrangements are under the care of Life Tributes Funeral Home-Spencer. Please visit www.lifetributesfuneralhome.com to share thoughts and condolences.

To send flowers to the family or plant a tree in memory of Frank Woehrle, please visit Tribute Store
Thursday
30
December

Share Your Memory of
Frank
Upload Your Memory View All Memories
Be the first to upload a memory!
Share A Memory
Send Flowers
Plant a Tree