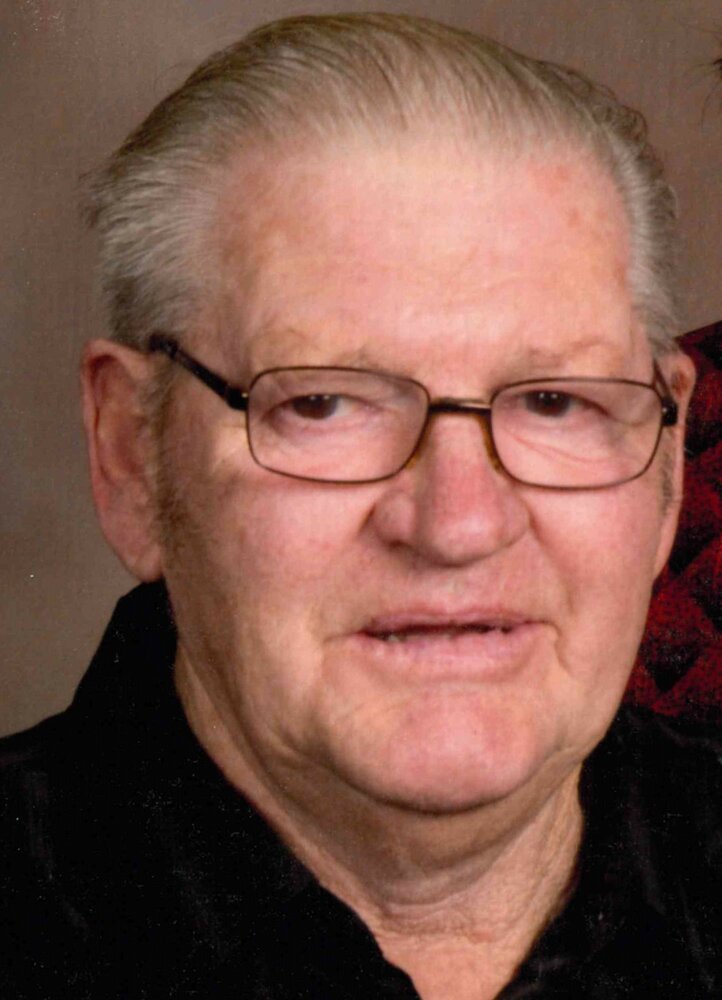 Please share a memory of Dean to include in a keepsake book for family and friends.
View Tribute Book

Dean Hanson, Age 77, of Spencer passed away on January 8, 2022, at The Waterford in Colby. A celebration of life will be held at a later date.

Dean was born December 24, 1944, in Stanley to Arthur and Vilas (Haas) Hanson. He graduated from Spencer High School in 1963. Then went to heavy equipment training. He spent 1965-1971 with the Army and National Guard Service. On January 21, 1966, he married Paula Seefeld at St. John’s Lutheran Church where they continued to be lifelong members.

Dean was a heavy equipment operator for Redetzke Construction for many years. He loved letting his kids know when they passed by a pond or project that he worked on. He also owned Farmstar Irrigation, where he put in many hours during the season.

He was preceded in death by his wife Paula, his son Jeff, his parents, and his siblings David, Dolores Caldwell, and Diane Hanson.

Dean’s arrangements are under the care of Life Tributes Funeral Home-Spencer. Please visit www.lifetributesfuneralhome.com to share thoughts and condolences.

To plant a beautiful memorial tree in memory of Dean Hanson, please visit our Tree Store

Look inside to read what others have shared
Family and friends are coming together online to create a special keepsake. Every memory left on the online obituary will be automatically included in this book.
View Tribute Book
Services for Dean Hanson
There are no events scheduled. You can still show your support by planting a tree in memory of Dean Hanson.
Plant a tree in memory of Dean

Share Your Memory of
Dean
Upload Your Memory View All Memories
Be the first to upload a memory!
Share A Memory
Plant a Tree