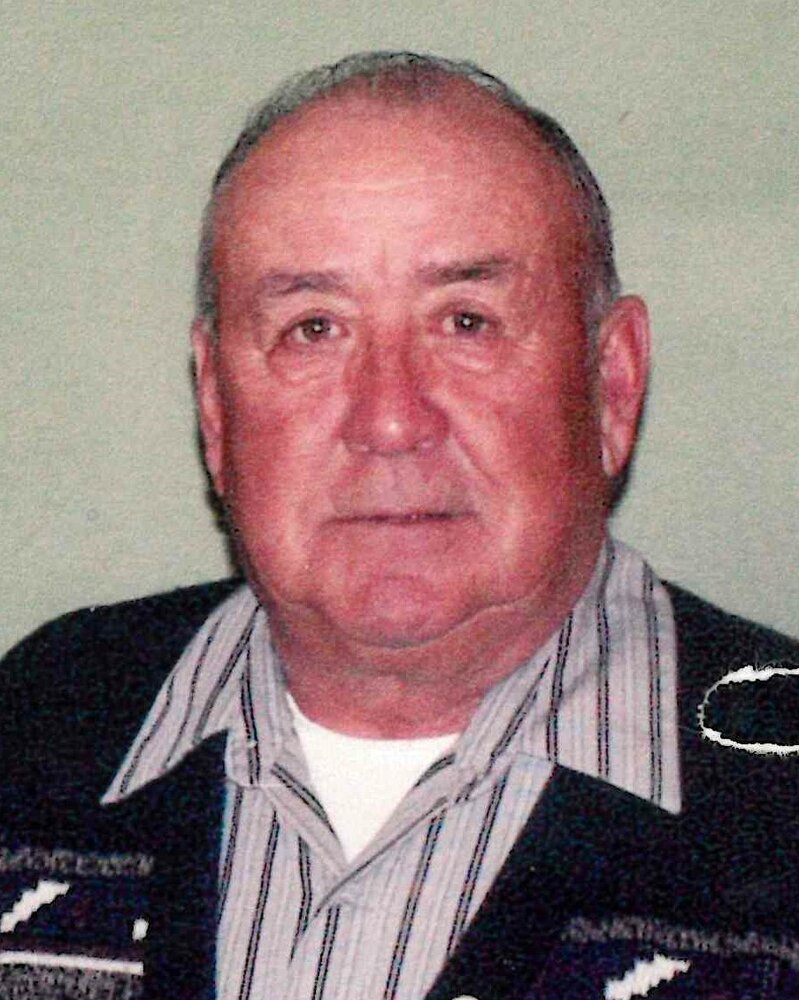 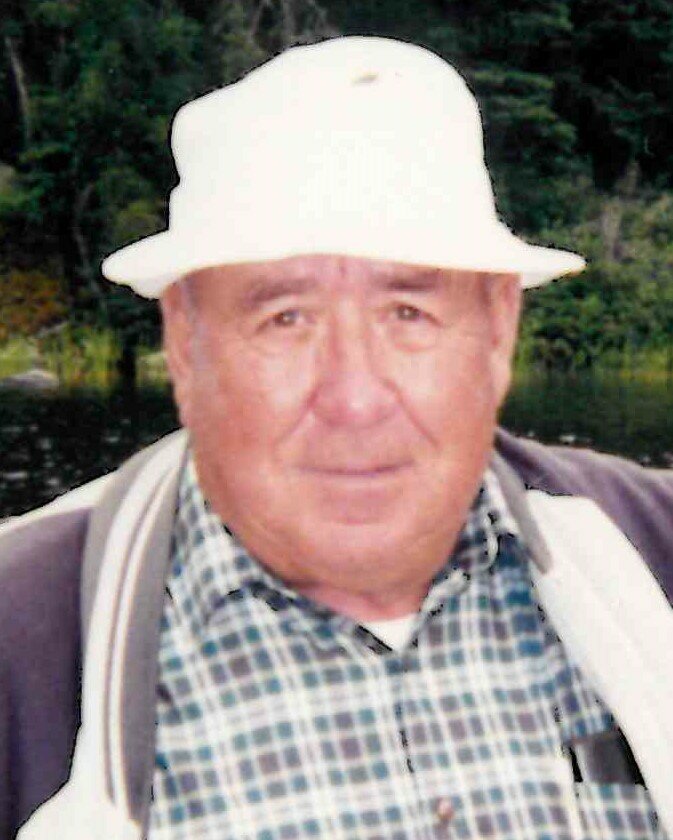 Please share a memory of Everett to include in a keepsake book for family and friends.
View Tribute Book

A Memorial Service will be held at 11AM on Friday, February 11, 2022 at the American Legion Post 54 in Marshfield with Rev. Mark Krueger officiating. Full military honors will be conducted by American Legion Post 54 of Marshfield. He will be laid to rest in the Veterans Field of Honor at Hillside Cemetery in Marshfield. Family and friends are invited to gather at the legion hall on Friday from 10AM until time of service at 11:00. The honorary pallbearer belongs to: Randy Bartsch, Brian Bartsch, Dennis Bartsch, Gary Bartsch.

Everett was born on February 15, 1927 in Clark County, Wisconsin to the late Carl and Elizabeth (Reisner) Bartsch. In (1952 -1954), he joined the United States Army to dedicate his time and serve his country. On April 4, 1959, he was united in marriage to Helen Weber at Saint Stephen’s Catholic Church in Chili. He was employed with Mashuda and local 139 Operators Union working construction on the highways.

He enjoyed deer hunting and fishing and has traveled to Canada twenty times to go Canadian fishing. He also enjoyed the many hours he spent at the legion, cooking, fixing and coffee clutching with his comrades.

Everett was preceded in death by his parents, Carl and Elizabeth Bartsch; one sister in infancy and three brothers: Marlin (Evelyn), Delmer (Viola) and Harlan (Darlene) Bartsch.

To send flowers to the family or plant a tree in memory of Everett Bartsch, please visit Tribute Store
Friday
11
February

Share Your Memory of
Everett
Upload Your Memory View All Memories
Be the first to upload a memory!
Share A Memory
Send Flowers
Plant a Tree