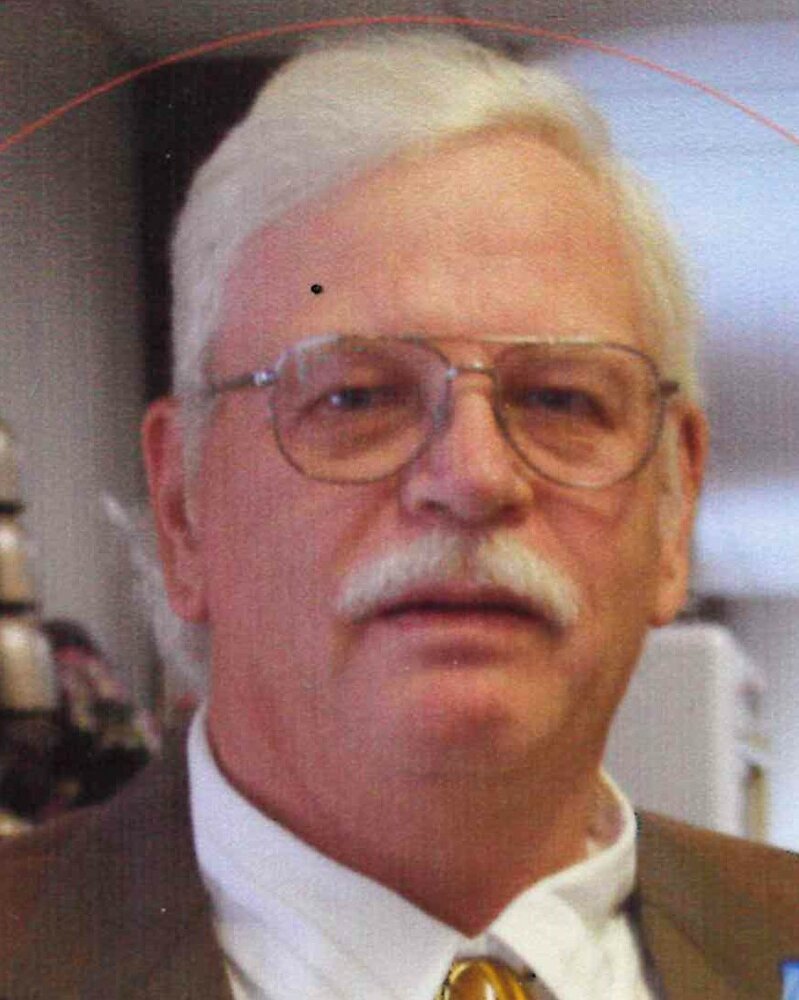 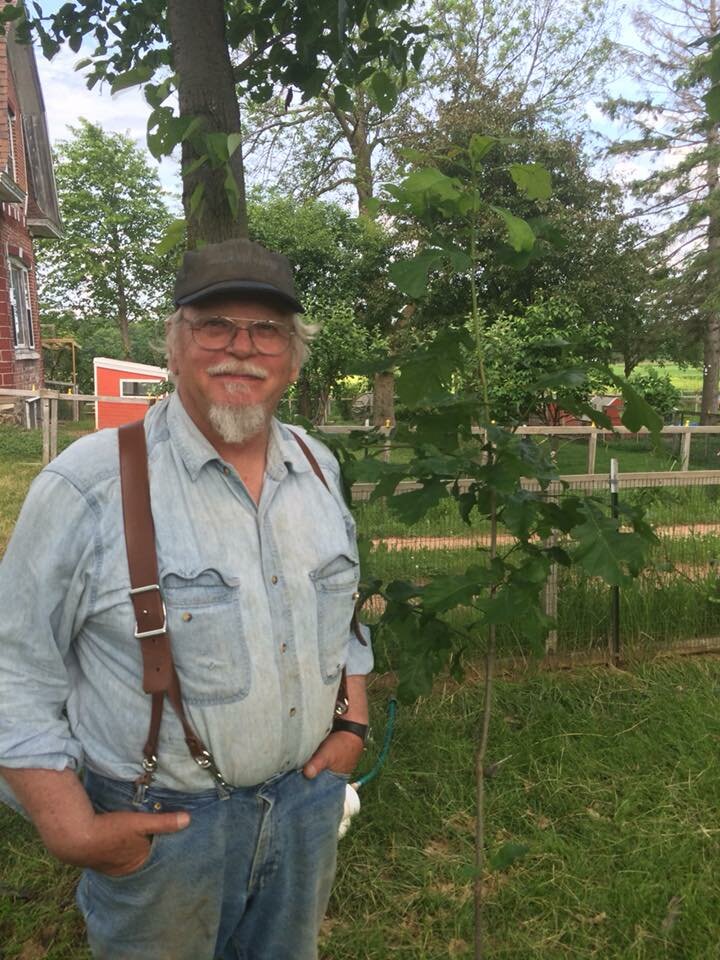 Please share a memory of George to include in a keepsake book for family and friends.
View Tribute Book

George J. Kohl, age 75, of Dorchester, passed away in the early morning hours on Monday, January 31, 2022 at his home in the Town of Holton.

A Celebration of Life is to be held on May 14th of 2022. More information will be updated on the website.

George was born on May 16, 1946 in Waukesha; the son of Kenneth and Blanche (Dauffenbach) Kohl. He attended Maplewood Elementary School and graduated from Colby Jr./Sr. High School in 1965. He then attended UW-Stevens Point earning himself a bachelor's degree in Teaching specifically in Art. On July 20, 1974, he was united in marriage to Montana Jo Nigh in Sherry, Wisc. He was employed with Land O’ Lakes in Spencer as a forklift driver for 44 years working in the same department on the same shift. George also farmed beef cattle and hogs on 80 acres for 16 years in the Spencer area before moving to the Dorchester area.

He enjoyed woodworking and helping with house restorations; he even made furniture and his wife’s kitchen and bathroom vanities. He spent time fishing and hunting and in later years traveling throughout Wisconsin to see the sights and historical landmarks. George also enjoyed nature to just sit and watch the different animals in their habitat.

George is survived by his loving wife, Montana; his children: Elizabeth (Jeffery) Gaier of Neillsville, Matthew Kohl of Stratford, Katherine Knoeck of Owen and Jessica Kreuger of Dorchester; his daughter-in-law, SueAnna Kohl of Edgar and his grandchildren: Nathan and Georgia Marie Kohl of Edgar and Daisy, Frederick and Nicholas Knoeck of Owen. He is further survived by his brother, Karl (Sharon Anderson) Kohl of Sun Prairie; brothers-in-law. Emery (Brenda) Nigh of Arpin, and Henry (Cheryl) Nigh of Milladore and sister-in-law, Penny Bastain of Janesville; his nieces, Ginger (Charlie) Bova of Sun Prairie and Heather Nigh of Milladore; his nephews, Jeff Kohl of Columbus, Scott (Sue) Kohl of Pound, Michael (Amy)Kohl of Sun Prairie, Nicholas (Miranda) Nigh of Auburndale and Mitchel Nigh (Jason Warden) of Green Leaf, Martin and Daniel (Angie) of Janesville, along with many other relatives and friends.

He was preceded in death by his parents, Kenneth and Blanche Kohl; his aunts, LaVerne Roberts and Anita (Chuck) Weisner; his uncles, George (Laura) and Paul (Bernadette and Lucile) Dauffenbach; his father and mother-in-law, Emery and Ione Nigh and brothers-in-law, Darrel Nelson and Joseph Bastain both of Janesville.

The family would like to give a special thank you to the Bernie and Donna Huth family for their support and help towards the end of George’s life. Also, thank you for St. Croix Hospice care specifically his aide, Rhonda and nurses, Carissa and Lynn.

George’s family is requesting that memorials in his name be directed to: The International Crane Foundation in Baraboo or to the family to make a large donation.

George’s arrangements are under the care of Life Tributes Funeral Home-Spencer. Please visit www.lifetributesfuneralhome.com to share thoughts and condolences

To plant a beautiful memorial tree in memory of George Kohl, please visit our Tree Store

Look inside to read what others have shared
Family and friends are coming together online to create a special keepsake. Every memory left on the online obituary will be automatically included in this book.
View Tribute Book
Services for George Kohl
There are no events scheduled. You can still show your support by planting a tree in memory of George Kohl.
Plant a tree in memory of George

Share Your Memory of
George
Upload Your Memory View All Memories
Be the first to upload a memory!
Share A Memory
Plant a Tree