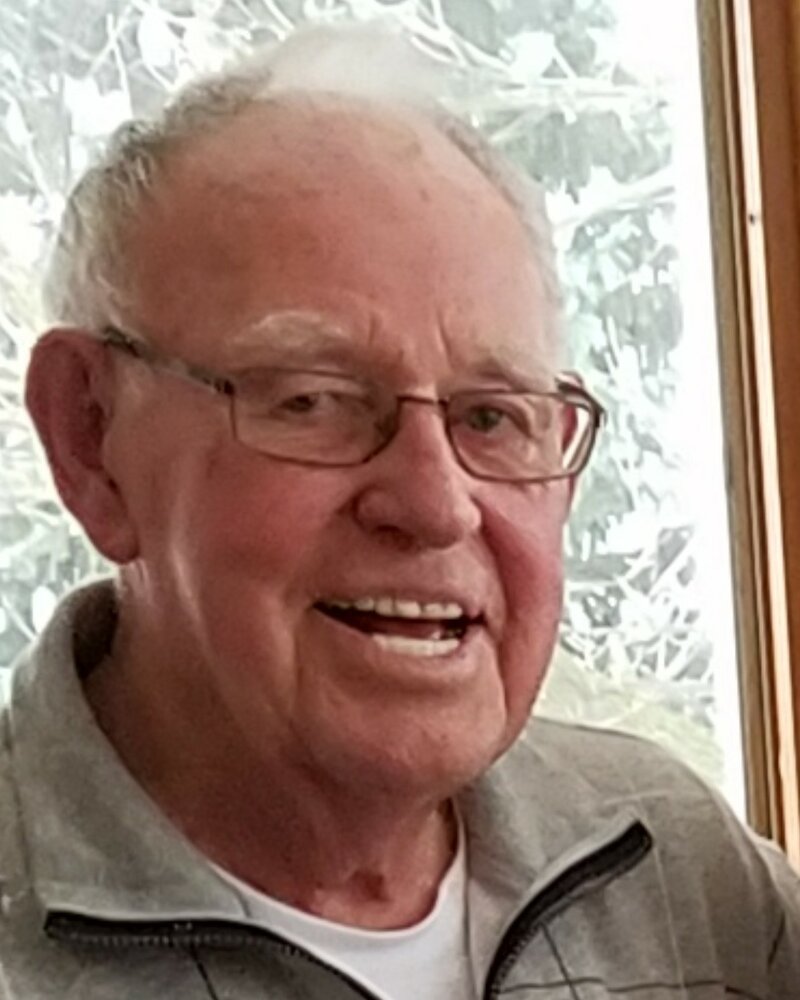 Please share a memory of Bernard to include in a keepsake book for family and friends.
View Tribute Book

Age 91, a longtime resident of Butler, passed away peacefully on Wednesday, February 2, 2022.

In keeping with Ben’s wishes, his family will gather for a private service in a favorite place later in 2022.

Ben was born on November 28, 1930, in Aviston, Illinois, the son of Ben and Catherine (Wesselman) Dall. He attended St. Francis of Assisi High School and promptly entered the United States Air force proudly serving his country from 1948 until his honorable discharge in 1954. After the Airforce he went on to attend Southern Illinois University for 2 years. He was employed at Pabst Brewing Company in Milwaukee  for 32 years as a brewery worker delivering thousands of cases of beer, his favorite being Pabst, to countless establishments in and around Milwaukee. On June 2, 1962, he was united in marriage to Janice May Vandervest in Rhinelander, Wisconsin.

Those who will cherish his memory include his wife, Janice “Jan” of Butler and his children, Bruce (Carolyn) Dall of Grosse Pointe, MI, Carla (Karl) Hornung of Hubertus, WI, Brian (Trisha) Dall of Erin, WI and Brad (Liza) Dall of Milwaukee, WI: his loving “Delightful Dozen” grandchildren; his brother Paul Dall and his sister Jane Firkus, many nieces and nephews,  along with countless other relatives and friends. He was preceded in death by his parents, Ben and Catherine; four brothers and two sisters.

He was an active member of St. Agnes Catholic Church in Butler for many years. He was Assistant Scoutmaster for the Boy Scouts, Troop 72, acting as a guide and mentor.

Ben enjoyed making beautiful stained glass pieces. His garden was his pride and joy. He loved being able to share his tomatoes with his friends and neighbors. He also enjoyed playing a round of golf on Sunday afternoons and working at Wanaki golf course after he retired from Pabst.  He loved the many family camping trips, and vacations to Tennessee and Clear Water Beach.   For those that knew Ben, he was and will always be known as  “gentle Ben”.  He will be missed. As he would say, “Have a beer for me!”

If desired, memorials in Ben’s name are being accepted by the family for a charity to be determined

Ben’s arrangements are under the care of Life Tributes Funeral Home-Spencer, WI. Please visit www.lifetributesfuneralhome.com to share thoughts and condolences.

Share Your Memory of
Bernard
Upload Your Memory View All Memories
Be the first to upload a memory!
Share A Memory